Earlier post today because it's my birthday and I have things to do!

There are now three lucky number sponsors, thank you!

If you wish to sponsor a number (prize of your choice) then give me a number (excluding the ones above) in the comments.

HB! Have a good one!

This is a really a good compilation.nice one bro and happy birthday to you,more wins on hive.do enjoy your Birthday

Moved to the ladder a little bit and I'm so elated, happy birthday, when do we party?

Happy Birthday man... another good roundup. I need this, as it helps a lot to see how my growth is developing! Thanks for putting these out :)

Happy Birthday mate !PIZZA
I'm happy to see myself in the top 5 !!! 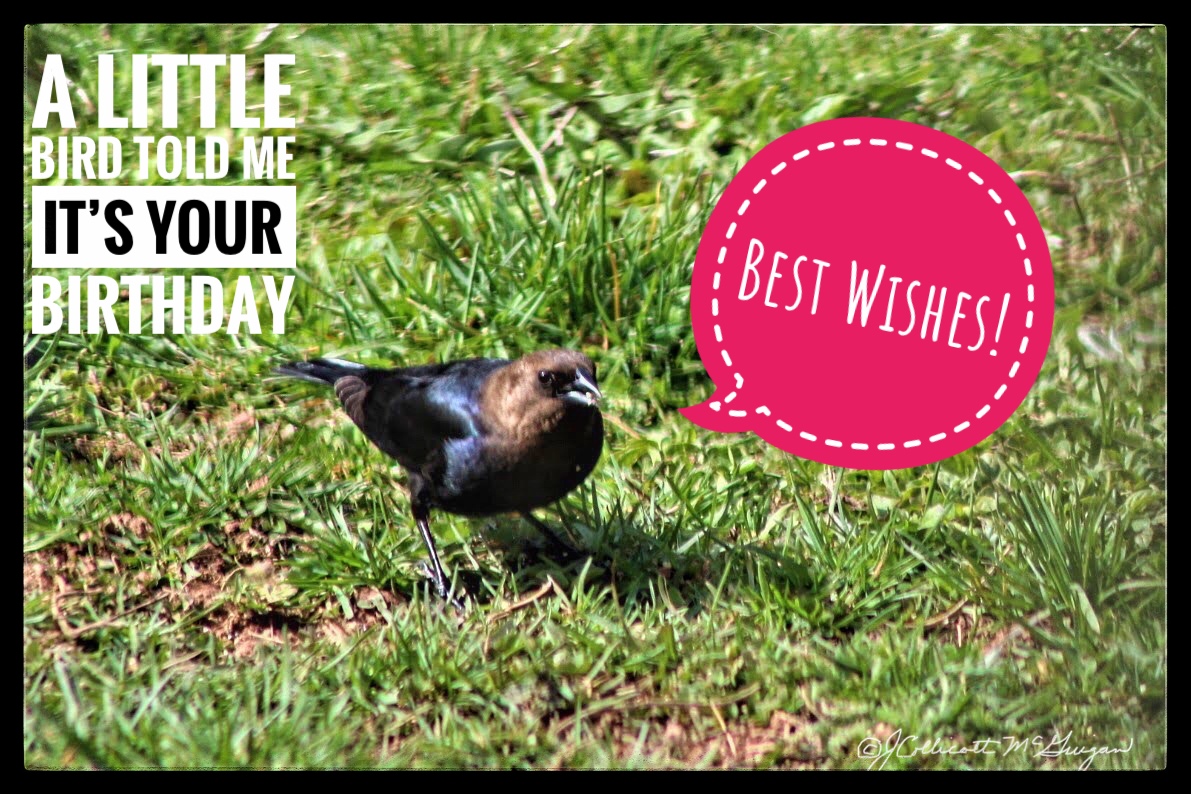 Happy to see my name in the list although I am not blogging regularly, thanks and once again, Birthday wishes :)

Happy Birthday Asher!! I hope your celebrations are as wonderful as you!! ☃️🎁🎆

Happy birthday. I guess it's still me and TM battling it out for 1st and 2nd.

Happy birthday, Asher! Hope you get to celebrate it with some !PIZZA, !BEER and more than a few !LOLZ (as well as some !LUV from your family & friends). 🍕🍻🍩✨🎉

As to the business at hand, I've sent @thisismylife the prize for spot #42 -

Hope you have an amazeballs birthday and awesomesauce weekend!

Thank you @traciyork for the LEO :) Have a great weekend!

Yo! Happy birthday 🎁 and thanks for sharing, could make the list nextime