To be sedentary is to be a loser.

@aiuna 62
about 1 month ago
Proof of Brain

Today I was in my third Jiu-Jitsu training session and once again I could feel the consequences of having spent so much time sedentary.

At the beginning of training we always start with the warm-up and at the end of it I'm 30% tired. After the warm-up, we learn some self-defense techniques, then some specific positions, and finally the serious specific training where you really fight another person.

This last one is the hardest because you really need to put in a lot of strength. But it's cool because you learn about the limits of your own body and also learn to be calm and use intelligence to get out of a complicated situation like someone on top of you trying to strangle you.

The tiredness I've been feeling these days is a mixture of muscle pain, a little shortness of breath, and nausea. Seasickness is a little new to me, but my husband says it's normal, he also went through it at the beginning, he paid the price of being sedentary and now I'm paying it.

The certainty I have is that I won't stop anymore. I really don't want to be a fragile woman. I don't wanna a life where my body gets tired easily and I don't have enough strength for anything. As much as I've been suffering a little at the beginning of my athletic life, I'm sure I'll be a much stronger woman physically and mentally in a few months, and in a few years, I'll be unstoppable.

Because being sedentary sucks. It sucks that you can't stand your own body and it makes you weak and soft.

Do exercise guys, seriously! It's the best decision you can make for your life. 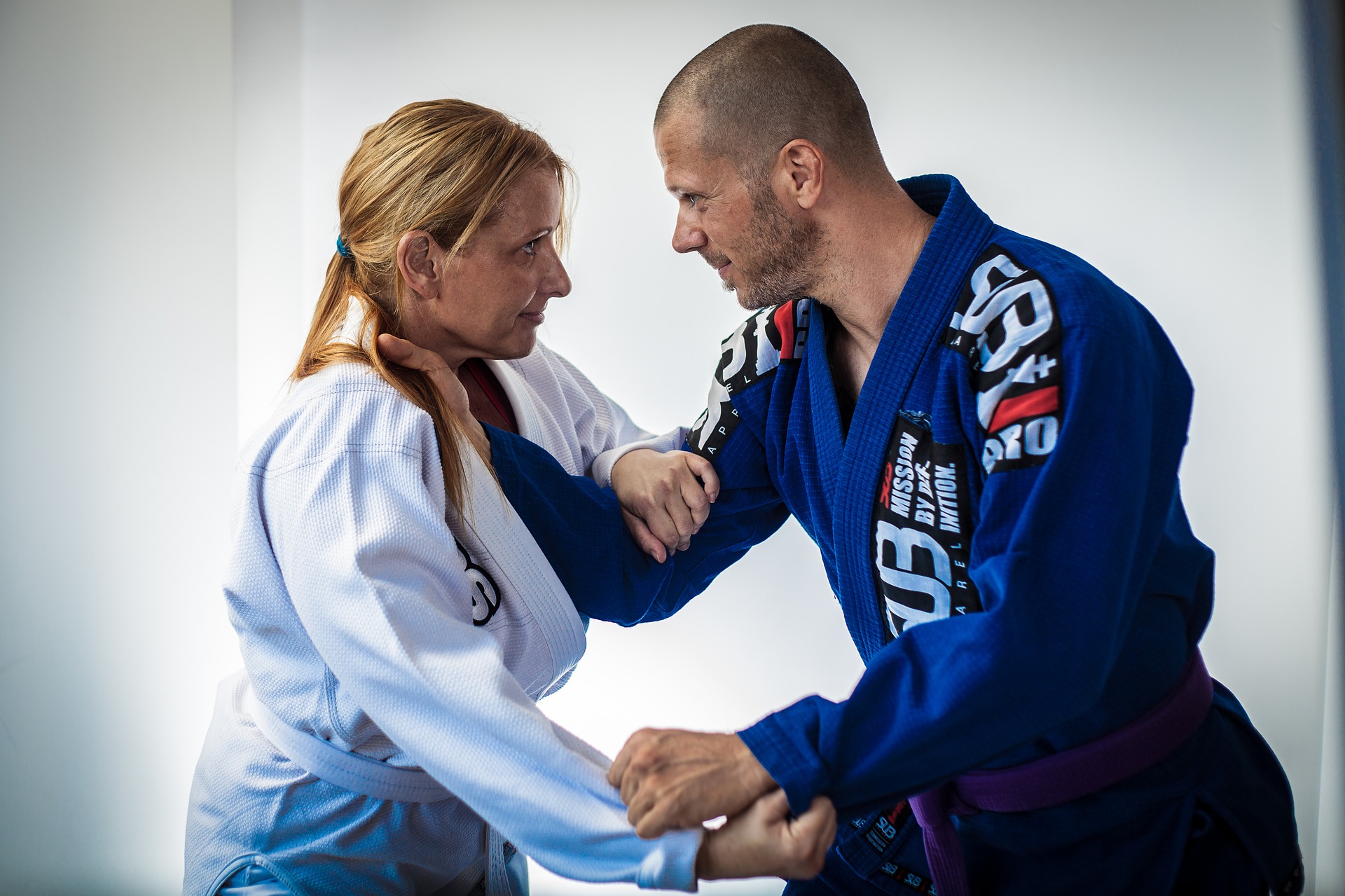 Welcome to the martial arts lifestyle.

Thanks! I know I have a long way to go but I'm willing to go.

Jiu-jitsu 😮😲, that's amazing. We see people hardly do gym or yoga these days and living a sedentary lifestyle. Yeah, I agree it's the best decision. Good luck, be in good shape soon. 😊👍. !PIZZA

@pizzabot 51
about 1 month ago

@aiuna! I sent you a slice of $PIZZA on behalf of @vikbuddy.

Have you voted for Pizza teams Hive witness (pizza.witness)? (2/10)

You made a very good decision and your body system will thank you in the nearest future.

I know yes, thanks!

Good luck on your efforts. I believed I sustained an injury thinking about your training session. It will take me several weeks to recover.

hahahaha, Oh @scholaris.pob I woke up now, I'm sore all over and I think my left shoulder is wanting to dislocate. But, I can only think about training later... It's really exciting this martial arts thing.

Amazing and educative for human growth.

Weldon you really did a great job.

@felipejoys 72
about 1 month ago

been there done that
volto a correr hoje

@felipejoys 72
about 1 month ago

As long as you are green, you will grow.
It's when you start to think you are ripe,
That when you'll start to turn rotten.

My FIL always told me to remember this in regards to a training mindset.
Stay strong~! One day at a time.