@ajanaku 52
about 1 month ago
Proof of Brain 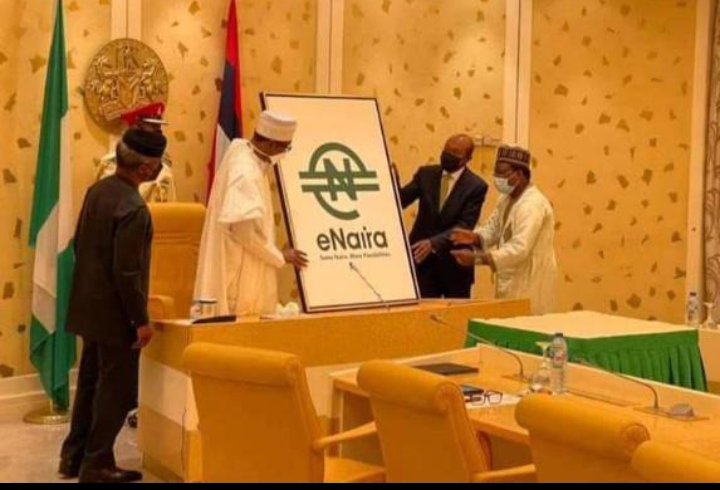 eNaira was design to complement the Nigeria physical currency not to replace it , following the lunch of eNaira today , Nigeria became the sixth country to lunch centralized online digital currency

And I also think this coins should have been decentralized, imagine 200m people decide to own coins in the first day of lunch ,this would have been increase in the value of the coins

Let wait and see how it goes

Once Nigeria is concern, E-naira will still fail like ordinary fiat naira because when naira went down, Nigeria government don't know what happened,is it on digital currency they will know what happen if the E-naira do the same like naira.

I can't argue about what you said because I already see some clause in it myself ,it doesn't different from physical naira ,it can also be monitore by the government,that is a big problem

Yes ,you understand their logic

I know what they can do

I don't really believe enaira can effectively work in Nigeria

Let just wait and see how it goes

Congratulations @ajanaku! You have completed the following achievement on the Hive blockchain and have been rewarded with new badge(s) :