@alokkumar121 77
about 1 month ago
STEMGeeks

Technology has been evolving and bringing something new and innovative for us to have a great experience with technology. In the 21st century, we are getting so many smart devices and these are having sync with smartphones so we get better control to use. Facebook has launched its first-ever smart glass and its loaded with features that can provide the next level of social media experience and its going to be great. Although its just launched as of now and its been developed with the collaboration with Ray-Ban. 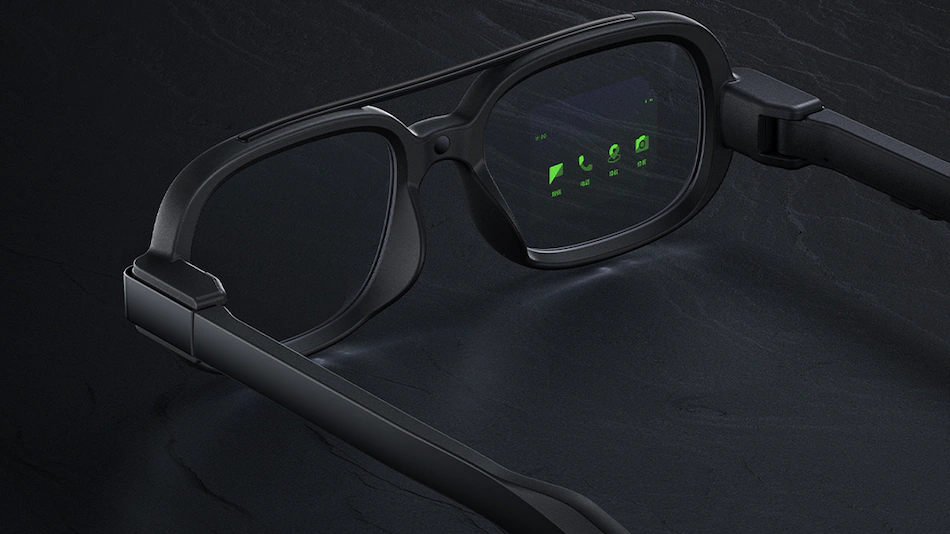 Now to add to this Xiaomi has also launched its first-ever Smart Glasse which is loaded with a bunch of features. It seems like AR is going to be the next things in the world of smart wearables and leading companies are trying to have their bugger presence and Facebook has already done. Following the same trend, Xiaomi also launched the same.

Xiaomi is one of the companies that is known to build products at reasonable prices while adding innovative features. Surely, Facebook glass is going to be expensive as compared to Xiaomi however both are not available as of now for purchases however we can see them soon in store.

Most of us might not realize the need for this wearable device however if you look at the product video then you will refind that its loaded with a bunch of interesting features and makes you feel the need. We have many wearable devices including watches, smart band, and now this glass so in total we are going to stay more connected with technology and it can perform my tasks within a fraction of seconds easily.

The company has not shared many details about it but hope that in the next few weeks we will get to know more details. Specifications are shared but there is no update about its price and availability.

@indiaunited 58
about 1 month ago

It's great to see this technology get more attention. Google's experiment with smart glasses didn't pan out, but this looks like it has potential.

To be precise, Xiaomi calls this a "device concept" - which means it's not a real product.