Runi is the first NFT project by splinterlands on the ethereum blockchain and initially, 2000 whitelisting slots were launched. I was not lucky enough to get the slot and the price was doubled to 0.38 ETH. It was 0.19 ETH for those who were whitelisted and in general minting, its price increased to 0.ETH. Undoubtedly this is a very nice and powerful card in the game because it comes with a unique methodology on a different chain which is why I expect that its price will grow in long term.

I do not want to buy it at the price of 0.38 ETH and because of this reason I did not participate in a public minting. Although I wanted and because of the higher price I was not able to take part. Seems like the situation has improved now as I can see that people are selling their Rooney at a lower price and it is in the range of 0.20 ETH. I checked the market in the open sea and there are so many people selling this card at a lower price which I think is a good opportunity for the people who missed the opportunity during whitelisting. Now we have two options to own this card which include public minting and the open market.

there is a difference between the minting as here we get the probability to get a card with the higher rarity and when it comes to NFT then rarity matters. When we buy it from the open market then we know what rarity we are buying but in other options, we can not know in advance and it depends upon the system distribution. 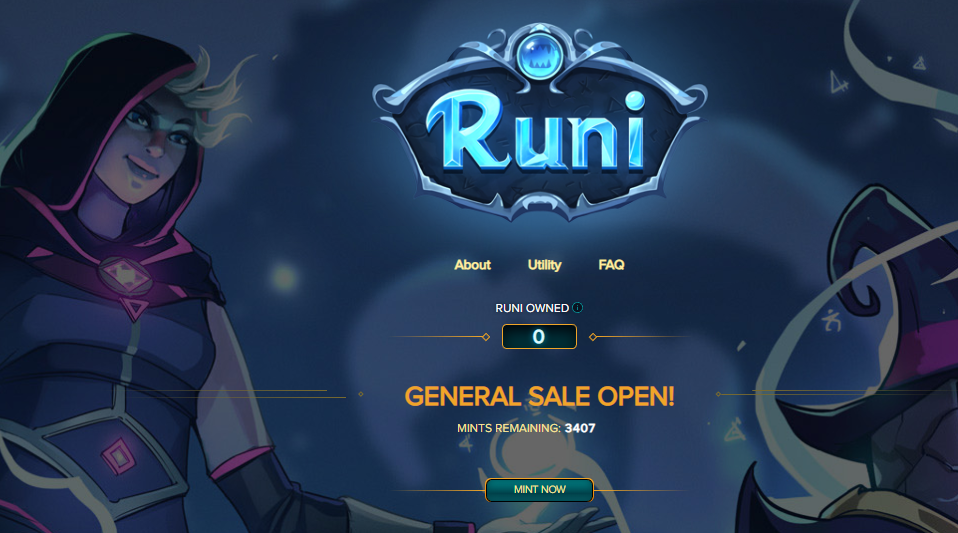 We only had 6500 NFT cards in total out of 3407 remaining as of now. I want today approximately 47.6% of NFT are minted and I think now the minting progress is a bit slow. To be honest I do not buy it from the minting option because I am not ready to pay that much amount however now I am exploring the option to buy it from the market as I can get it for a lower price.

I recently invested in the neutral summoner card and I think this is a good one. I would like to have one Rooney as well if I get it at a better price because this can also be a nice addition to my game account. 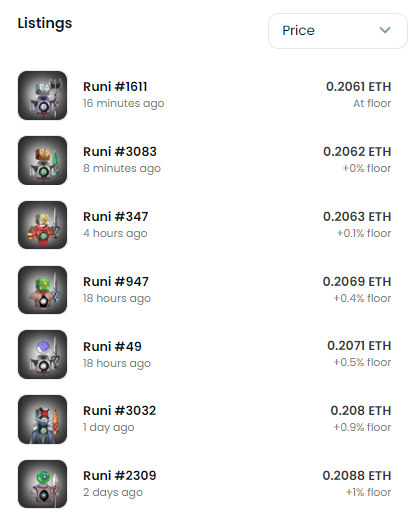 Currently, the market is on the loafer side and this is why I believe we can get more assets at discount. It is obvious that buying such cards with the market is bullish will not be easy as one has to pay the increased price. I have not placed any bid in the market but I am planning to do this soon once I have enough in my wallet. Currently, I am sort of funds because I invested already in one of the cards so I will be trying to arrange the funds in the next few weeks. Once I arrange the funds then I will place my purchase bid in the market and will wait for it to get filled if someone wants to sell out.

This game is amazing and I want to own all these assets even ie limited quantity because I know that things will be grown significantly after a couple of years. Now is a very good time and we can build the assets and portfolio because later we might not get this type of opportunity and I do not want to regret it later. I am trying all my ways to invest in various stuff in the game and hopefully, this will give me great returns on the investment in the long term.

thanks for this update on the price of RUNI, if they go down a little more they start to become within my reach

Appreciate the intelligence in your business and thank you for sharing this story, because I never knew before.