Walker-Peter took the shot and it deflected off Gabriel and went into the nets . The only goal which is termed as Own Goal ( really?) to give the victory to Southampton in the 4th round FA Cup . 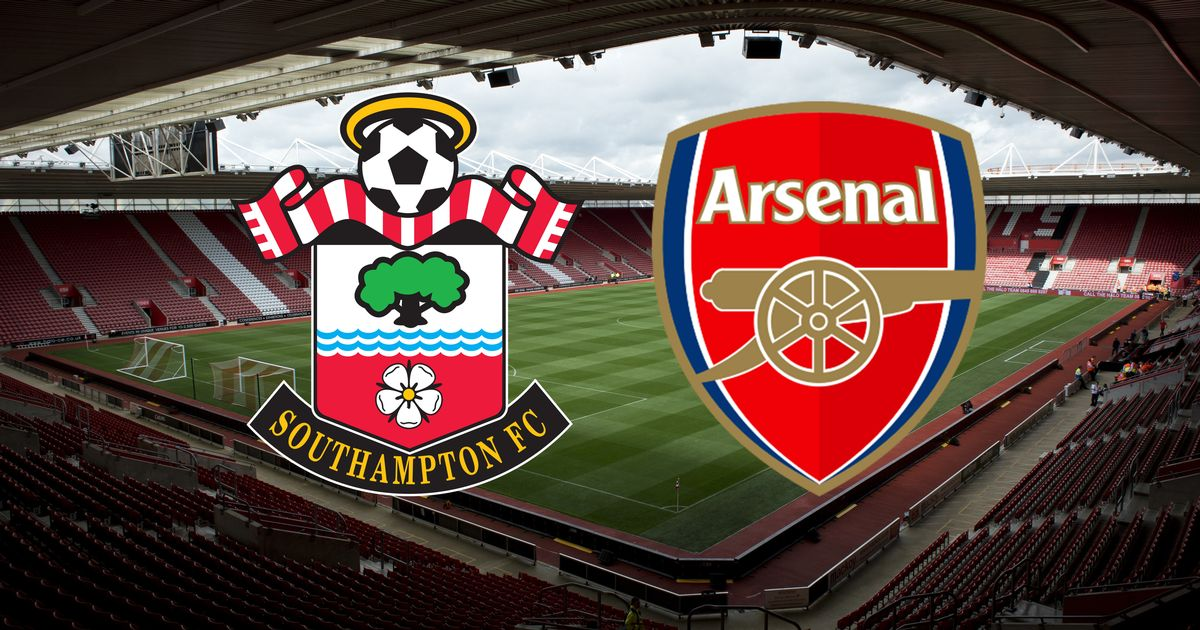 DATA and CHARTS for the match -

Well in this aspect both team were equal - 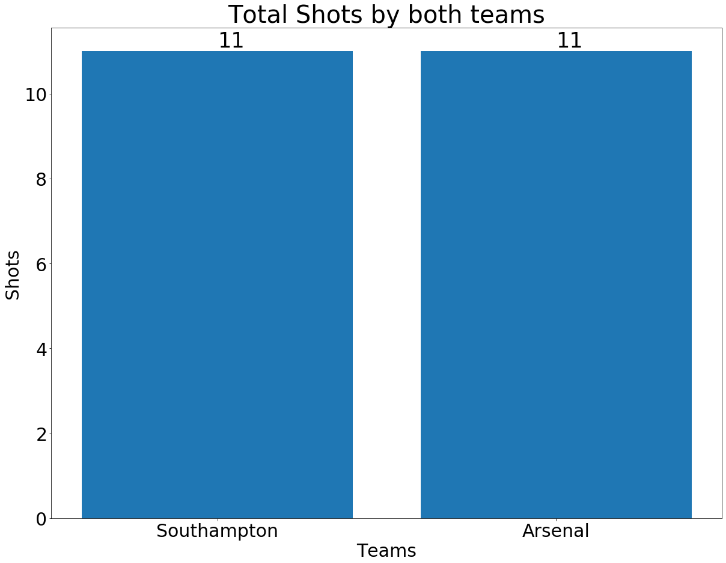 11 Shots taken by both teams . Let's look at how much were Off Goal , On goal and Blocked. 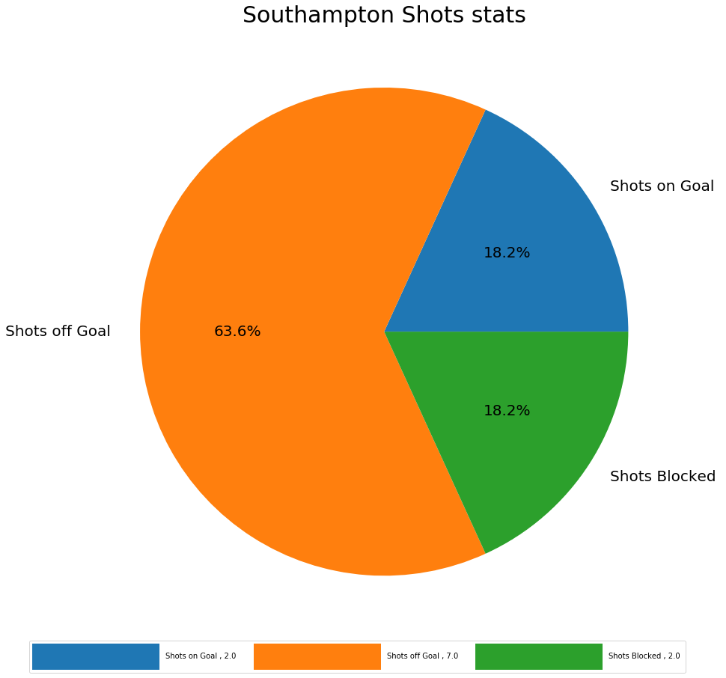 Off Goal just dominates this chart with Shots on Goal only 18% - that is just 2 but only 1 was required . 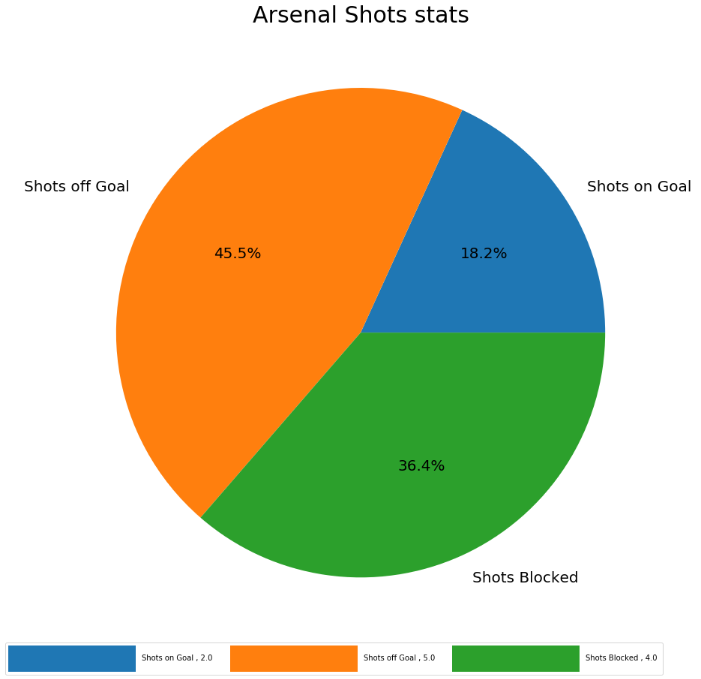 Shots on Goal again is very low - only 2 but majority of the shots were either off goal or blocked ( good defense) . 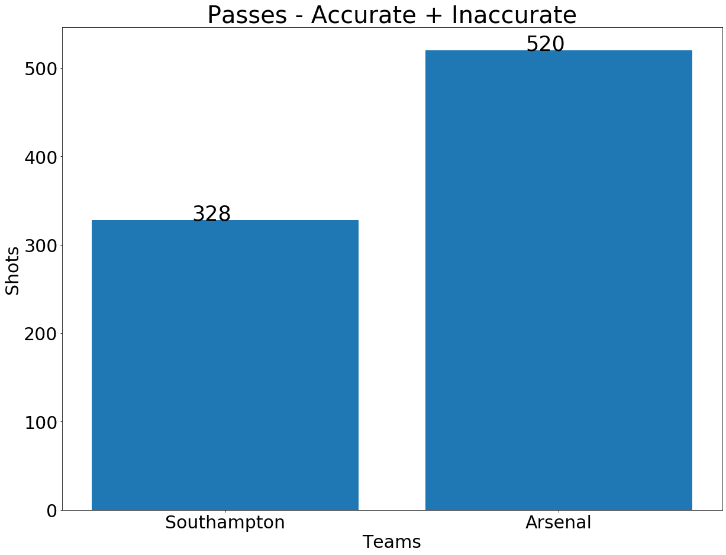 Arsenal takes the lead here with almost 1.5x more than Southampton . But let's look at how much of the passes were accurate and how much weren't . 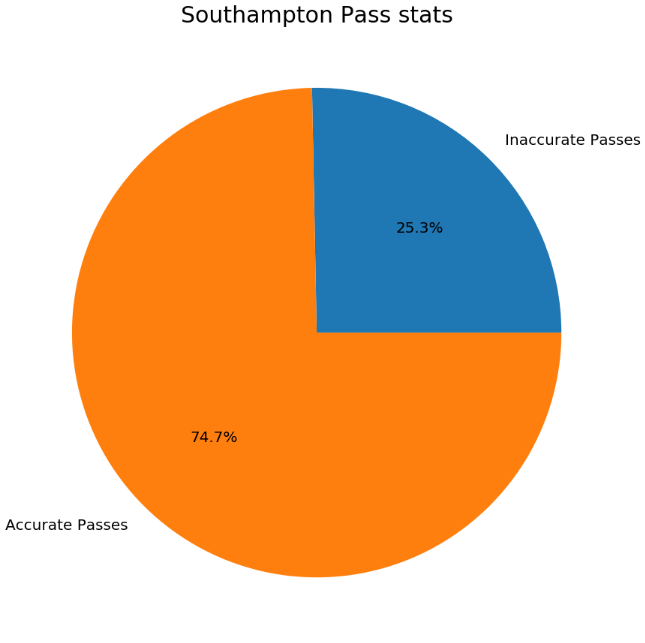 This isn't bad at all from Southampton , 3 out of 4 passes were accurate . But Arsenal did better - 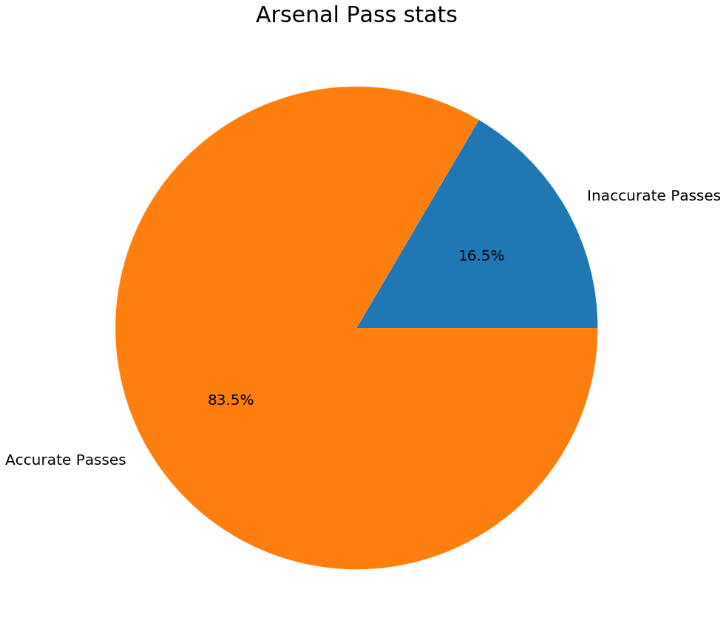 This is amazing pass accuracy . Don't you think ?

Coming to the end - 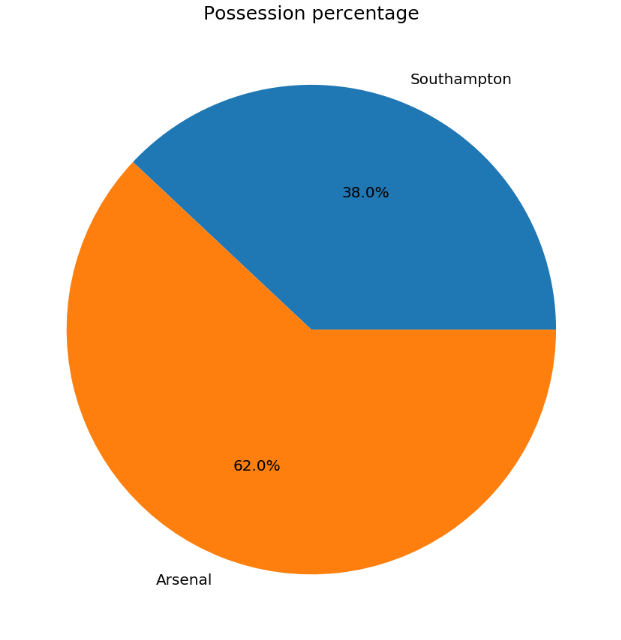 Not a total dominance but again Arsenal took the lead here too but wasn't able to convert it into a win or a draw .

That's it from me today . Which match stats do you want to see tomorrow ?