How much vote % was utilized by @calumam From July 1

Coming to the interesting part , when does @calumam upvote ? 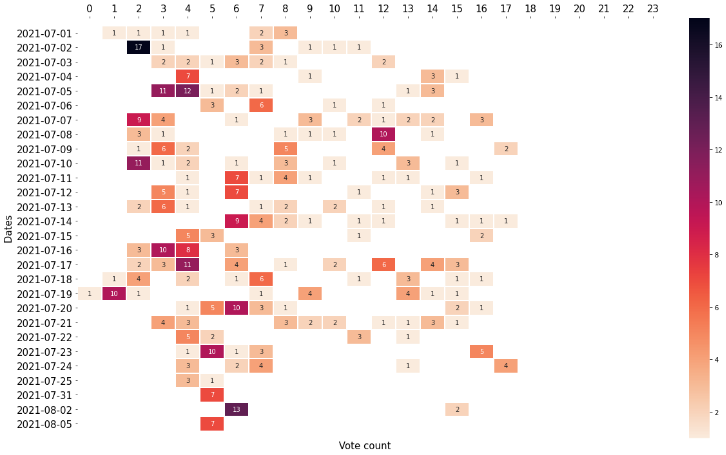 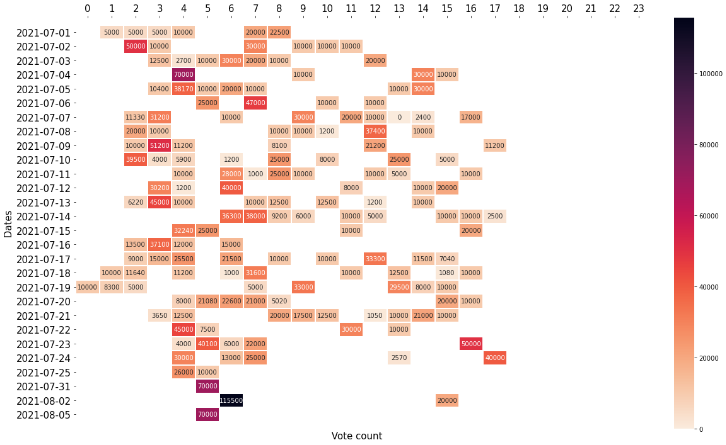 Next week , another POB whale . Let's do this for 10 weeks and shift to another community .

this is good and it is one of the reason why I love this community, because of the record-keeping ability which will make a lot of people the more dedicated.

Very good! @calumam is one of the great driving forces here at POB, the guy is dedicated! I am very grateful for the votes I get from him (and from you too, @amr008. And thanks for the always helpful information!

I'm happy for those who are on this list, I envy them a lot I hope one day my name will also be there.

Ameen ooh. I also reply in that too.

That is a vary great work ,Weldon and keep it up.

Oh wow truth be told I'm happy for them all and I wish to join this categories someday.envy them a lot I hope one day my name will also be there.

Congratulation to everyone whose name we are listed above, I hope to be among the list someday and I'm honoured to have received an upvote from of people listed @oldmans and to listed for newbie's challenge by @samsmith1971 I really appreciate you guys. And as for the newbie's challenge I hope I'm among 1 of the 3 winners.

Complete data, @calumam is one of the fastest growing accpunt in pob community.

Congrats to those on the list...... @calumam he is one of the great people the family has...... Thanks for not relenting to make the community work for better.....