@frot is currently in the 8th position in POB richlist -

How much vote % was utilized by @frot From August 1

Coming to the interesting part , when does @frot upvote ? 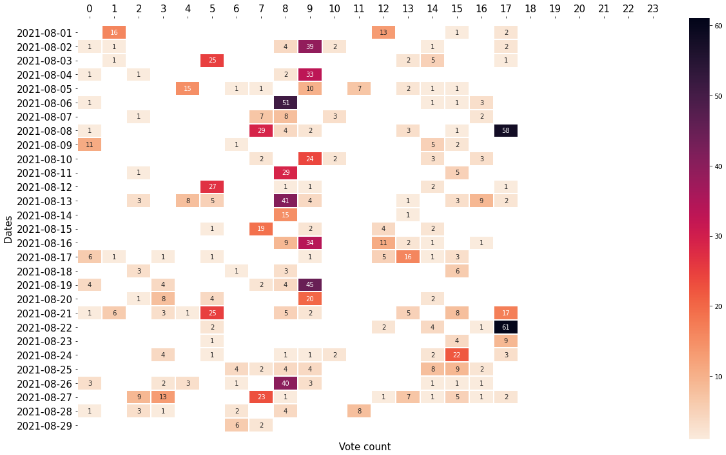 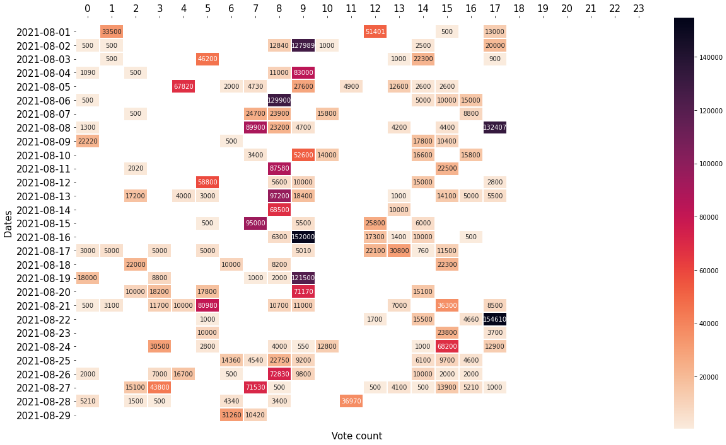 Next week , another POB whale . Let's do this for 10 weeks and shift to another community .

@frot is indeed a great guy and he consistently supports our charity.

Squirrels are my new favourites!

@frot! I sent you a slice of $PIZZA on behalf of @papilloncharity.

yeey I'm on the list :) used to receive bigger upvotes from my man frot, I guess I haven't been as funny lately :P

yeah I've noticed that, hope it works out for you :)

Thanks for the support @frot♥️

I hope to be on @frot upvotes list someday.

So I hope as well, but I believe one day it will surely be so

It can happens if we keep on working hard on posting quality contents. 😊😊 I will surly continue.

I will also keep that in mind boss.

Thanks - that was very interesting! Great to see the guy in Purple and his votes analysis for community members. Really cool to see the same.

Thanks for your support, @frot, keep up the good work.

will do - keep exposing the plan!

Your art is great - I don't know how I keep missing it, but I'm upvoting all your pictures that I see

Really great vote spread from frot. He seem to be doing really well with his curation.

Bot free and voting like a hyper space cadet!

Nice. Really great one from you having to do it manually

thank you for the support <3

I just want to say thank you for the update,this tells me that I need to work hard to earn quality pob,I highly appreciate your effort toworld the community.

It nice to see this.

Thanx to Frot for his support on AND OFFline. He is a very cool dude. I didn't know he was a whale tho. 😍 I will never let that affect our friendship.