Why Blogging on ProofOfBrain.io is Smart - Financially, Socially, and Personally

@anaclark 63
5 months ago
Proof of Brain

This publication was created with The Proof of Brain frontend, www.proofofbrain.io a part of the Hive economic blockchain producing financial earnings with proof of work.

It’s in the title, Proof of Brain is smart. 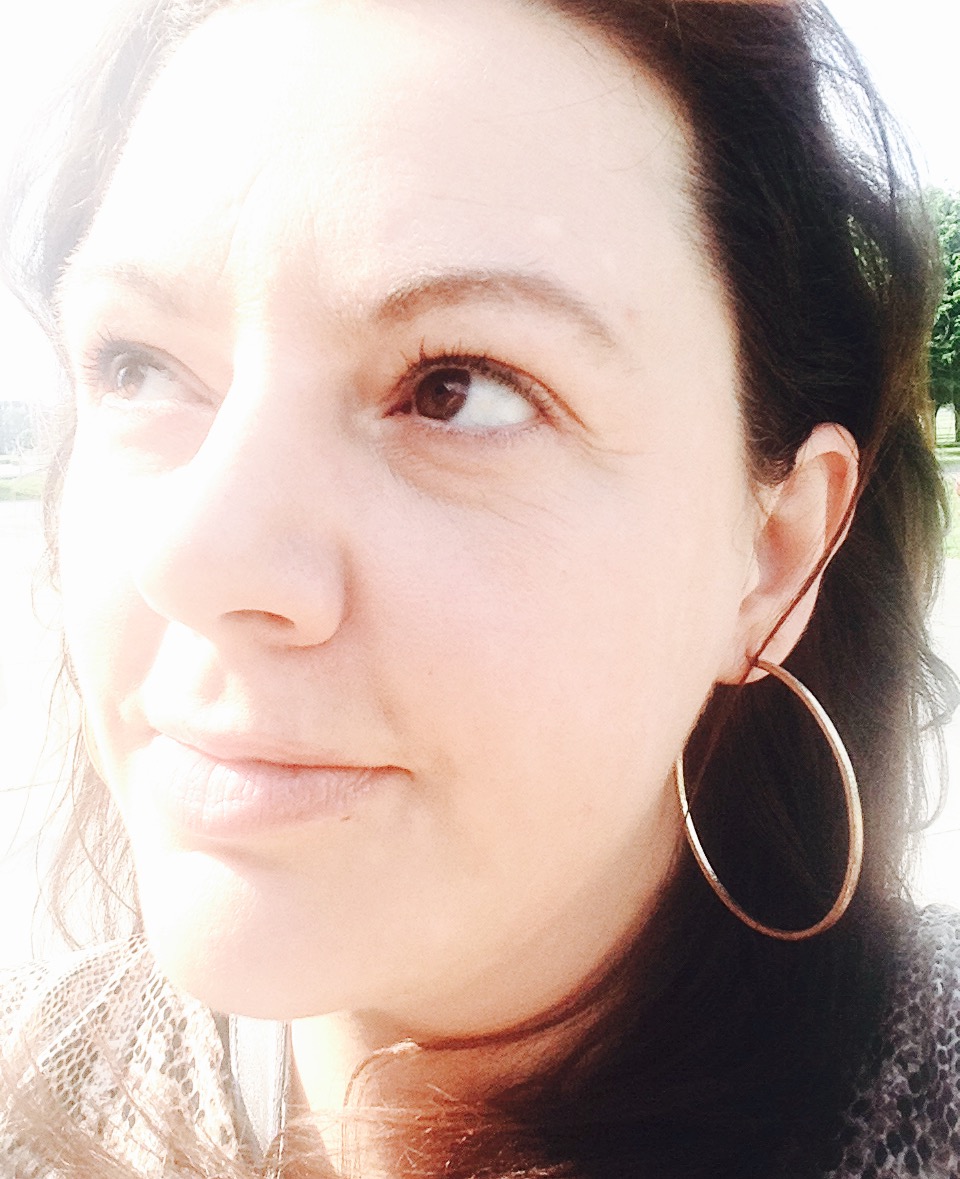 A little more than a month ago I noticed a token called POB while fiddling around on Hive Engine. I had no idea what POB was, no idea where it came from, and no idea that the token was about to be a personal game changer.

What caught my eye was the value of the coin. I don’t recall what the value was at the time but it definitely stood out from the crowd like Donkey in Shrek.

I started using the #POB tag and more tokens came in. Not many but enough to hold my attention.

A few days in, I was back in Hive Engine and clicking ‘i’ symbols to view token information. I should have looked into the pob information before using a tag that I didn’t understand, but that’s neither here nor there now. I then found myself on the frontend, www.proofofbrain.io ... ‘what is this?!?’, I heard my brain say.

I was instantly sold on POB because of the brain 🧠 icon (I am fascinated with neuroscience), then more-so because it seemed that the posts were thought out more than others on Hive might be. There’s nothing wrong with a good ol’ shit post- sometimes we need to just spew things out mindlessly, but I appreciated the possibility of quality content and the possibility of being appreciated for quality content.

So began my journey down an unbeaten path.

At the time, I was not aware of the POB potential. I was clueless that it was so fast growing. Then I found a publication by someone who was all in devoted and seemed to be very motivated by this new token, frontend, and community. His post kept my attention and inspired curiosity. I looked around more and easily spotted why V was so motivated.

But... would it be like Steem and Hive?, my brain wondered. Was I going to see others succeed while I struggle to keep up? I figured it would probably be the same as always, but that didn’t stop me from trying.

A month (give or take) of posts with Proof of Brain frontend produced nearly as much revenue as Hive did since March of 2019.

Proof of Reward is in the photos.

The POB rewards that I’ve received could have been MUCH more. I could easily have voted and posted more. There’ve been many days that I skipped. There were also many days in the beginning where I wasn’t using the frontend and not understanding proper use of its tag. So, adding those factors, I could easily have produced double the earnings that you see in the photo above.

I appreciate Proof of Brain for doing for me what I’ve been sticking around Hive and hoping for. I appreciate POB for the great publications that I get to read, the warm, kind community, and wonderful motivation and support.

Use your brain, use Proof of Brain.

That’s impressive! Good for you. Growing stronger together.

Is it supposed to be limited to certain types of posts?
Or is it like here where you can post all kinds?

I think all kinds. In my opinion it should be a good posts with valuable information and some analysis. At least that's what I support. @anaclark! I sent you a slice of $PIZZA on behalf of @stickupboys.

Nice job with the 400 POB milestone @anaclark! I've been enjoying your content here on POB, you aren't afraid to speak your mind.

I've sent over a 400 POB delegation to double your power. I'll keep it active until the 1st of September 2021. Keep the good vibes coming.

Congrats Ana! Looking forward to your posts here on POB.