This Friday, September 9, 2022, the third day of the State Tournament was played in the U-16 category, where Academia de Fútbol Fariñas had to visit Club Unión Deportivo Aragua, at the José Shael Leonett Stadium, at 12:00 noon (Venezuelan time).

It was a crucial game for Yonni Flores' team, who arrived at this match after a one-goal draw against Fundación Atlético La Cruz, at Cancha Fariñas.

Academia Fariñas vs UD Aragua: What happened in the first half?

The first 40' minutes were dominated by the local team, who with ball possession cornered an Academia Fariñas that defended and occupied spaces in all lines, with Victor Veliz helping in defensive work and also driving so that his club could get out.

Already at the half hour mark, the match was evenly matched. Club Unión Deportivo Aragua found it difficult to keep coming out with the ball under control and the visitors were able to generate dangerous plays.

On the other hand, the first half ended in a scoreless draw.

What can I say?

In relation to my sporting opinion, I can say that this Academia Fariñas team is lacking more association in the midfield and not losing balls in the midfield. In addition, they also need to take advantage of set pieces, as they had around five free kicks. 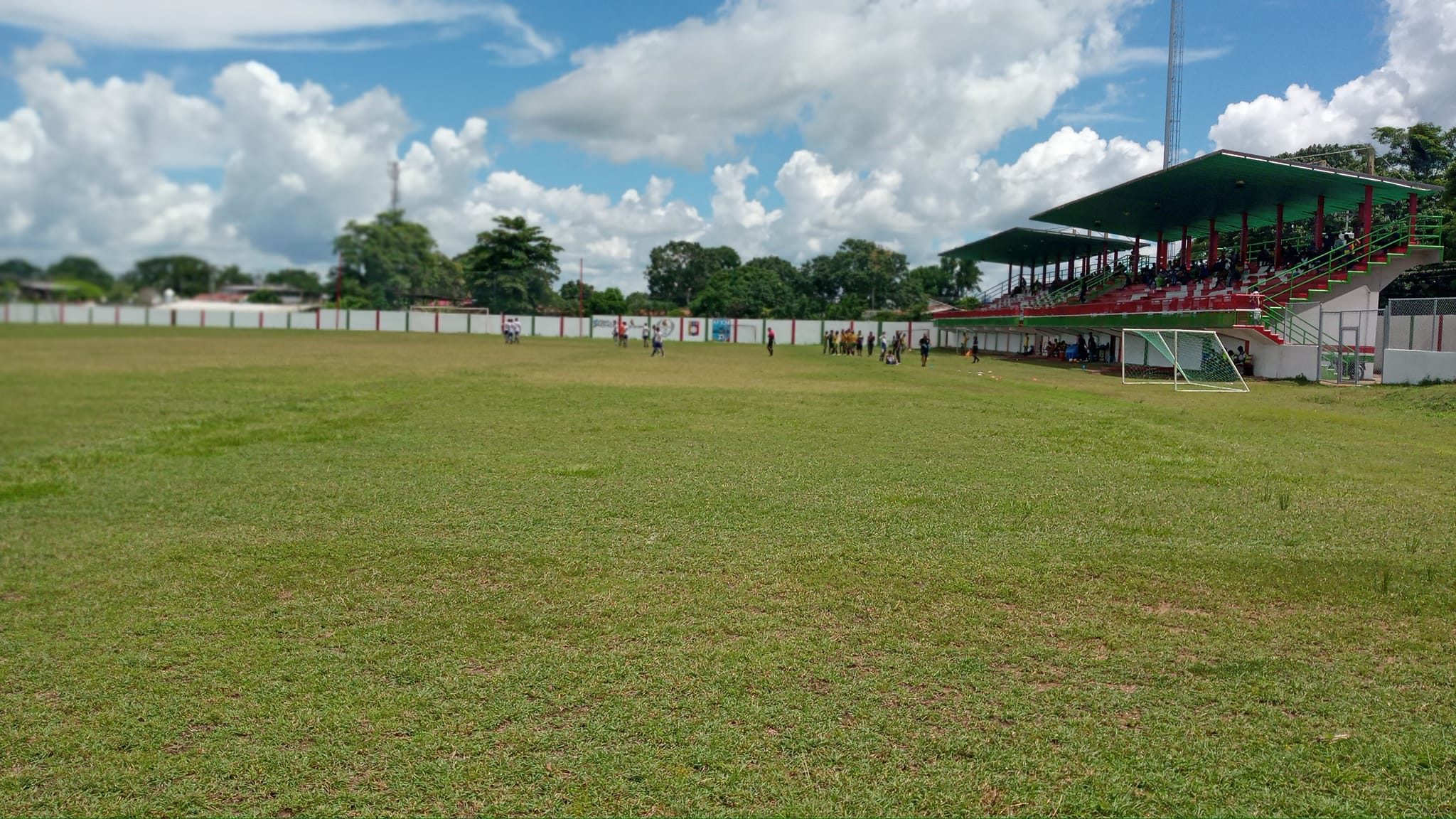 The second half begins and the goals are coming in.

The second half began with some changes for the local team, in order to try to freshen up the flanks.

Likewise, at minute 52' of the match, the first goal arrived, on a free kick taken by a player of Club Unión Deportivo Aragua, and where the goalkeeper ended up slipping the ball to leave a rebound on the penalty spot for the definition of a rival player's right foot.

It was raining during this part of the game. Unfortunately, the goalkeeper left a rebound and the score was opened.

It was an even match from my analysis. The home team could not find a way to hurt the visitors, both in possession and from corner kicks.

The tie has arrived

And when everything seemed impossible, the equalizer arrived at minute 73', after a pass from right back Edixon Brito, who assisted forward Yovanny Flores, so that the latter ended up being fouled in the small area.

From the penalty spot, Yovanny scored and gave his team the tie. You can also check the goal at this link.

After the goal, the visitors continued attacking with more impetus, having clear free kicks that passed very close to the rival goalkeeper.

With 80' minutes gone, the game ended in a one-goal draw.

Opinion of the result

As for my opinion, I think the result is fair, as both teams were solvent and looking to score goals.

Also, to continue with my opinion, the changes made by the visitors in the second half gave them more outlet on the flanks and generated some dangerous plays. 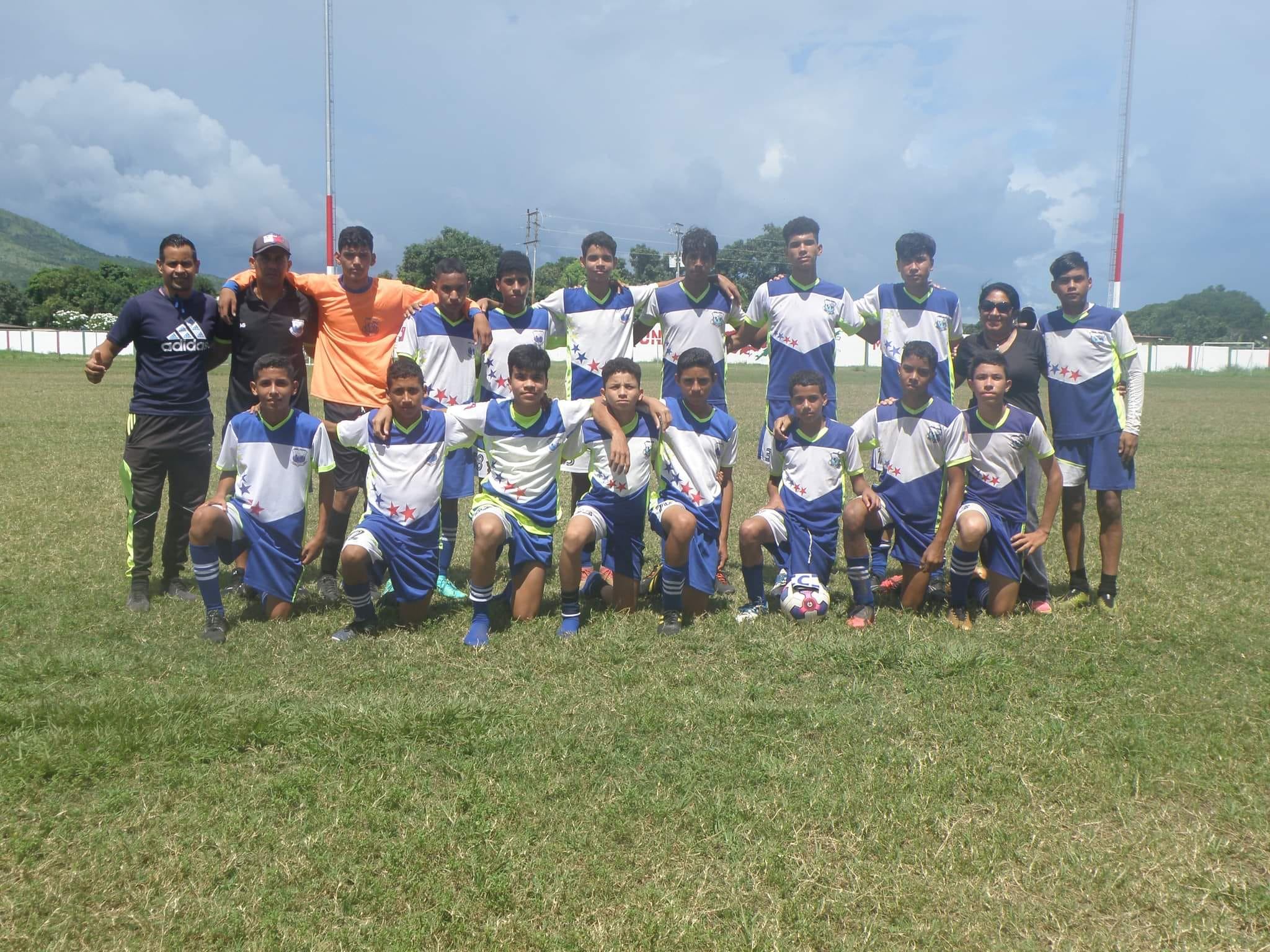 With how many points did Academia Fariñas finish in its group?

Final analysis of the three results

From my critical and reflective analysis, there is much room for improvement in specific areas of the field for the U-16 Fariñas Soccer Academy.

I see sometimes, especially in the second half, the midfield tired and without legs to take the ball away.