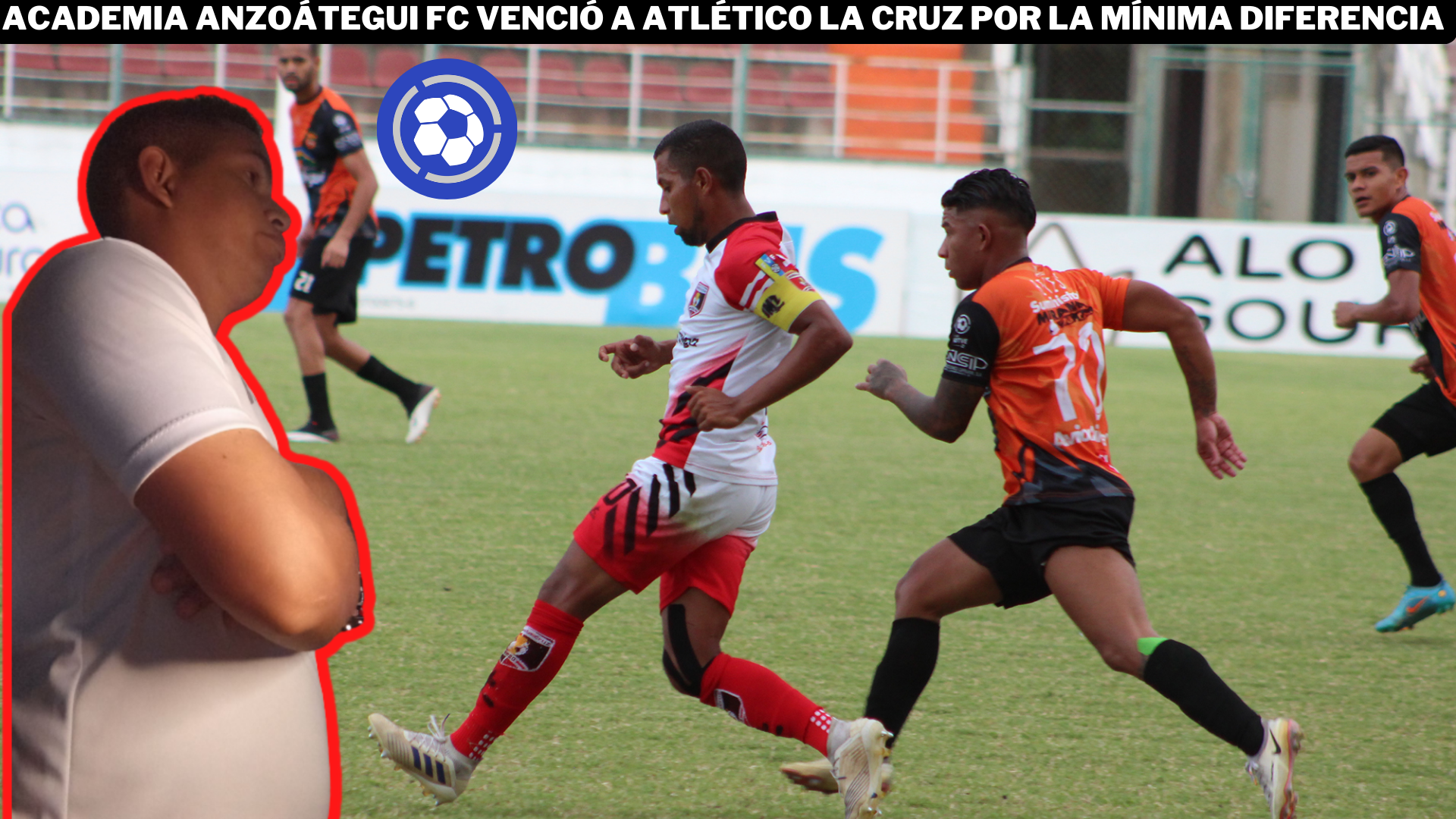 On Wednesday, September 14, 2022, the fourth day of the Cuadrangular de Ascenso "B" of the second division of Venezuela was played, where Academia Anzoátegui Fútbol Club received the visit of Atlético La Cruz, in a match that started at 4:00 in the afternoon (Venezuelan time), with the refereeing of Luis Sánchez.

Likewise, the rojinegro team was coming from a goalless draw against the same team at the Monumental de Maturín.

At the José Antonio Anzoátegui Stadium, in Puerto La Cruz, the emotions of this clash were experienced, where both teams did not want to lose a ball in the midfield.

In this video for my @threespeak. channel, I discussed the following points:

The background of the video, you can find it here.

The music I used.