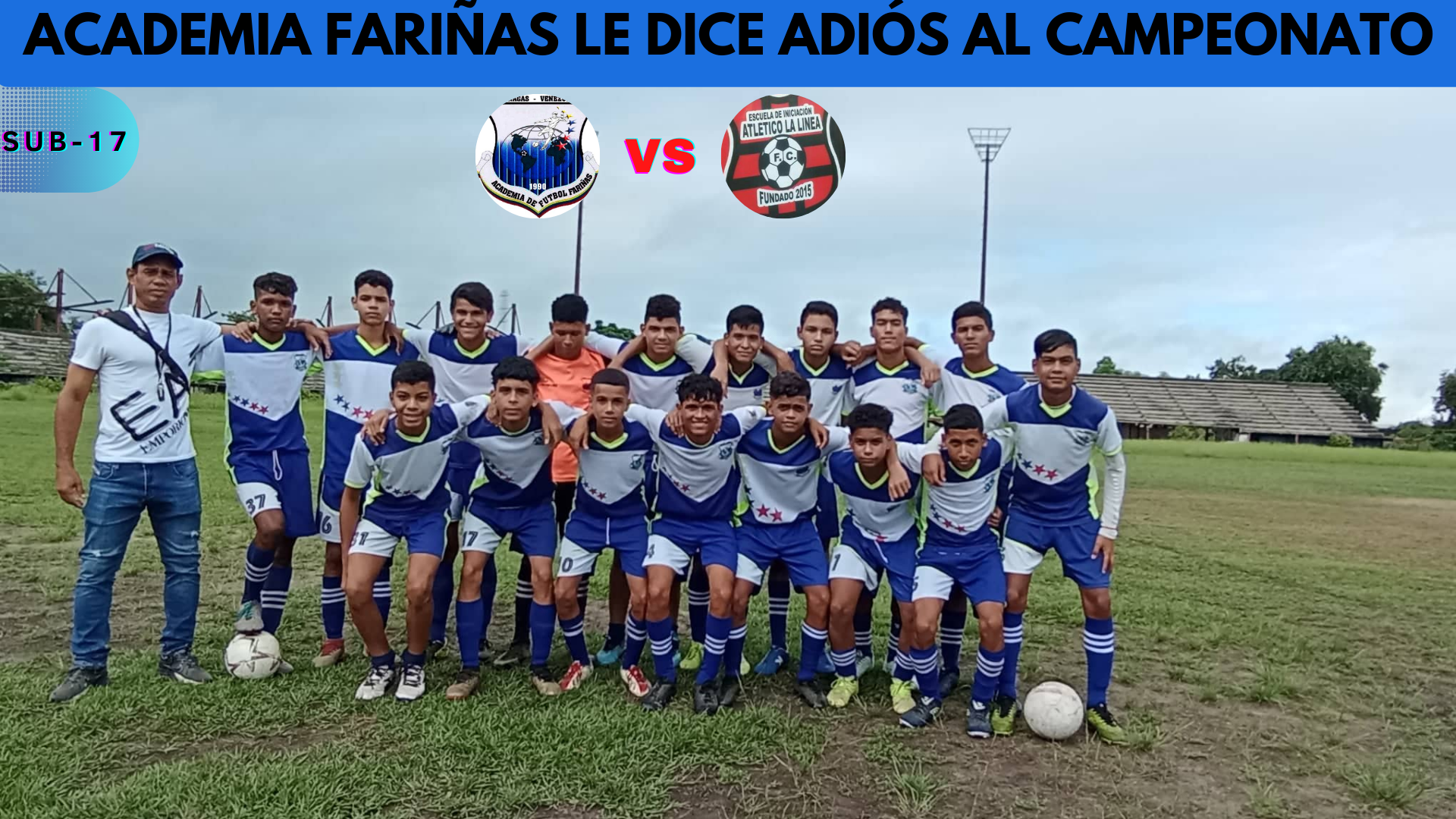 This Friday, July 8, 2022, Academia Fariñas faced Fundación Atlético La Línea in the semifinals of the Futuras Estrellas League in the U-17 category, at the Santa Inés Stadium.

The first half was evenly matched in the midfield, where Academia Fariñas was smart and stole several balls in that area of the field.

Even so, Fundación Atlético La Línea, scored the only goal of the game at minute 26', in the legs of forward Stefano Coletta.

In the second half, the team coached by Luis Arteaga, advanced the lines in search of the equalizer. Unfortunately, they were unable to equalize and were eliminated from the competition, losing by a score of one goal to zero.

In this new content for my @threespeak channel, I added:

Videos of my authorship.

End of the match.

Congratulations, your post has been curated by @dsc-r2cornell. You can use the tag #R2cornell. Also, find us on Discord