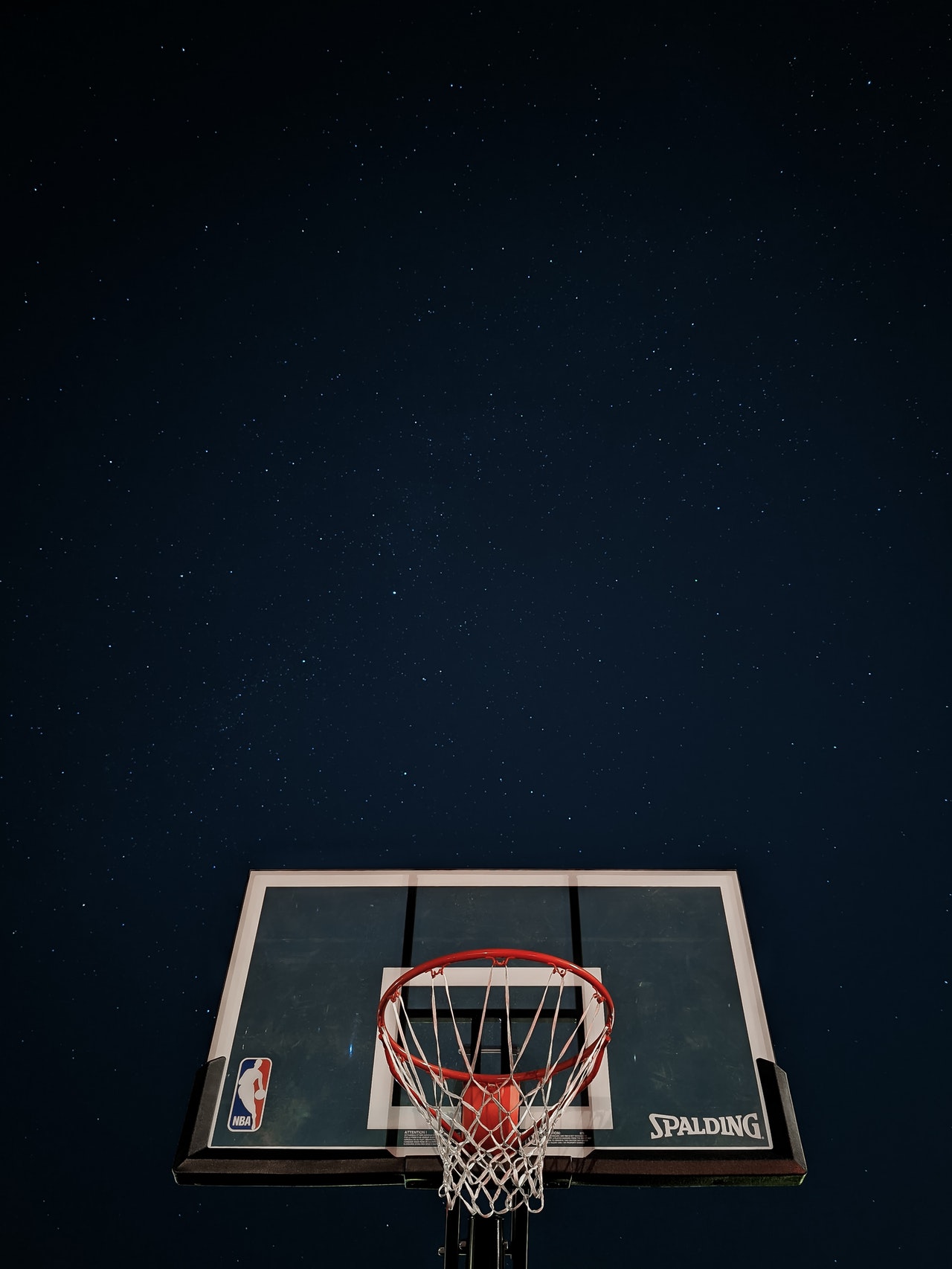 When I talk to various people and friends who do not deal with cryptocurrencies, I see that many of them think that it is a scam and that they are making fun of people !! But I am happy to read some articles that I show them and they prove that they are not lies! One such article I read yesterday said that huge NBA players Michael Jordan and Kevin Durant invested in cryptocurrencies! 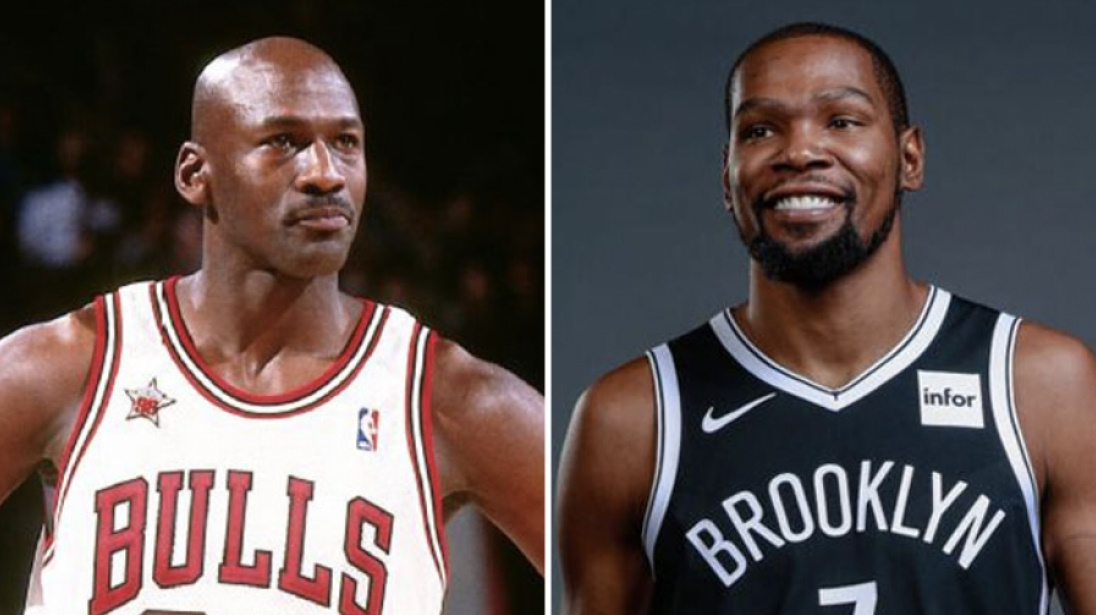 More specifically, the company Dapper Labs on the third that passed us on 30/03/2021 announced that a group of NBA athletes and a fund that supports the successful NBA Top Shot site received funding worth 305 million dollars !! Kevin Durant, Michael Jordan, the investment company Coatue and 30 athletes invested in the startup that develops NFT !! And in fact, as the article states, the current capitalization of Dapper is about 2.6 billion dollars !! So those of you who do not believe in the cryptocurrency market should read an article like this to understand that they are not lies and are not crazy people with many millions to invest in cryptocurrencies! And for those who want to know the players who invested are: Kevin Durant, Andre Iguodala, Kyle Lowry, Spencer Dinwiddie, Andre Drummond, Alex Caruso, Michael Carter-Williams, Josh Hart, Udonis Haslem, JaVale McGee, Khris Middleton, Domantas Sabonis, Klay Thompson, Nikola Vucevic, Thad Young.