Shaded flowers! Can spring be all that is? When the rivers once been full to its flow, the streams that were in sheer competition of waves to pass on, it never were the same as new season ; the truth is - nobody likes to forget the old, even it was so good and lovely ; that it was a very little amusements near the cornfield and now the exile, so grand and royal, but why doesnt the mind fills up with the golden feelings ? Why not? 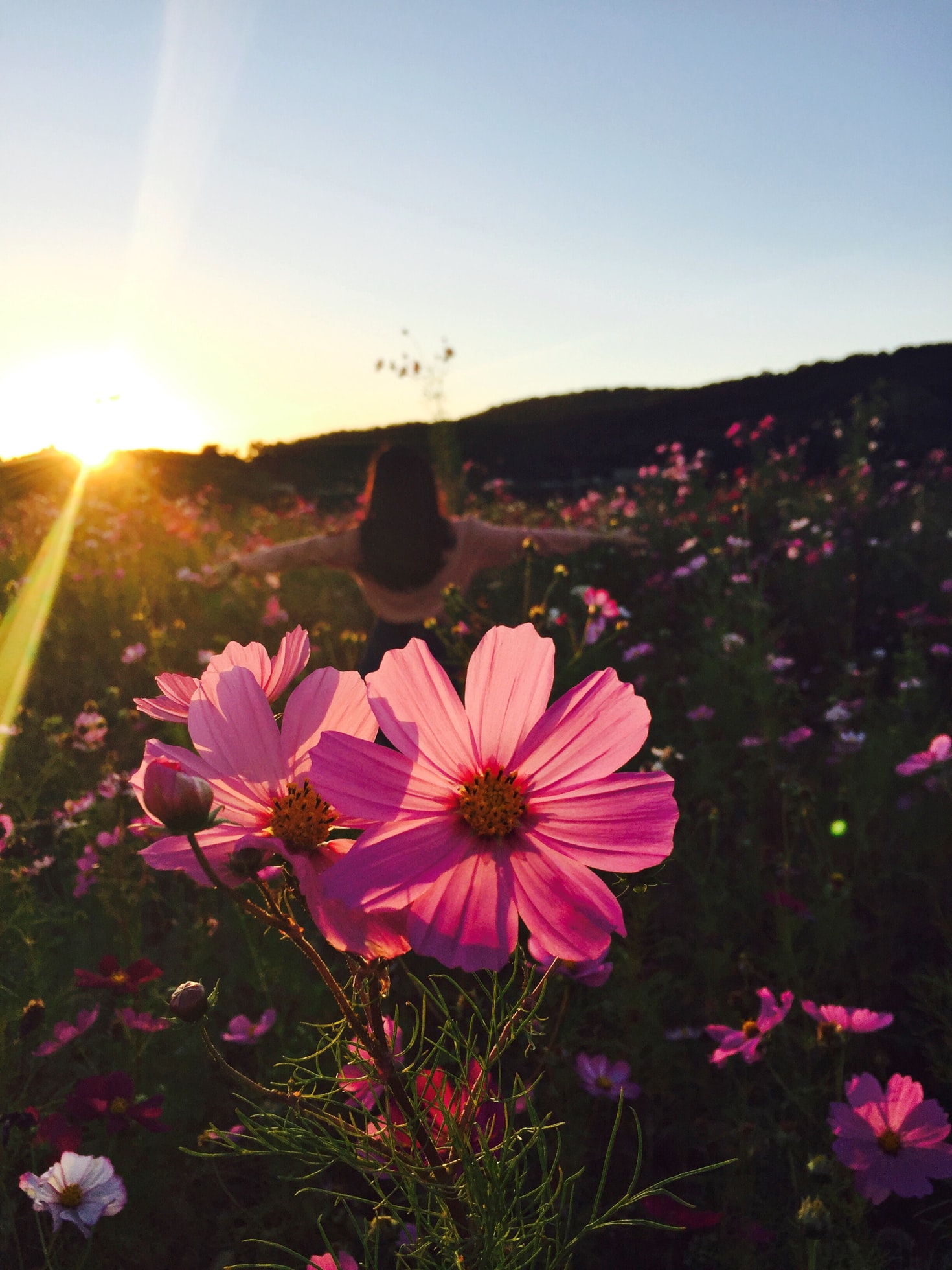 Today, my words have ceased to speak, and only the mind recalls the memory that never goes away, even if in the time of falling noon when everybody is asleep, my mind rather travels, to see a new aged boy, who has got into a new stage of life. He never knew that its about his fate which made him to be in it, but his mind still remains in a place, where he came up from,saw the first light and the lands from where the story started.

Ben, the first day at the world, a new place it seemed to him, directly coming from a closed place where he was far asleep and was in deep senseless conditions. Then he opened up his eyes and only he could see the darkness being replaced with lights bright enough as the colors all around, sound that rings in his ear, a cheerful tone reprising in the eardrum, my little Ben! Look he is so cute and so adorable a face! Ha huh, the little relatives moving to and fro and the grandpa looking from slight distance. 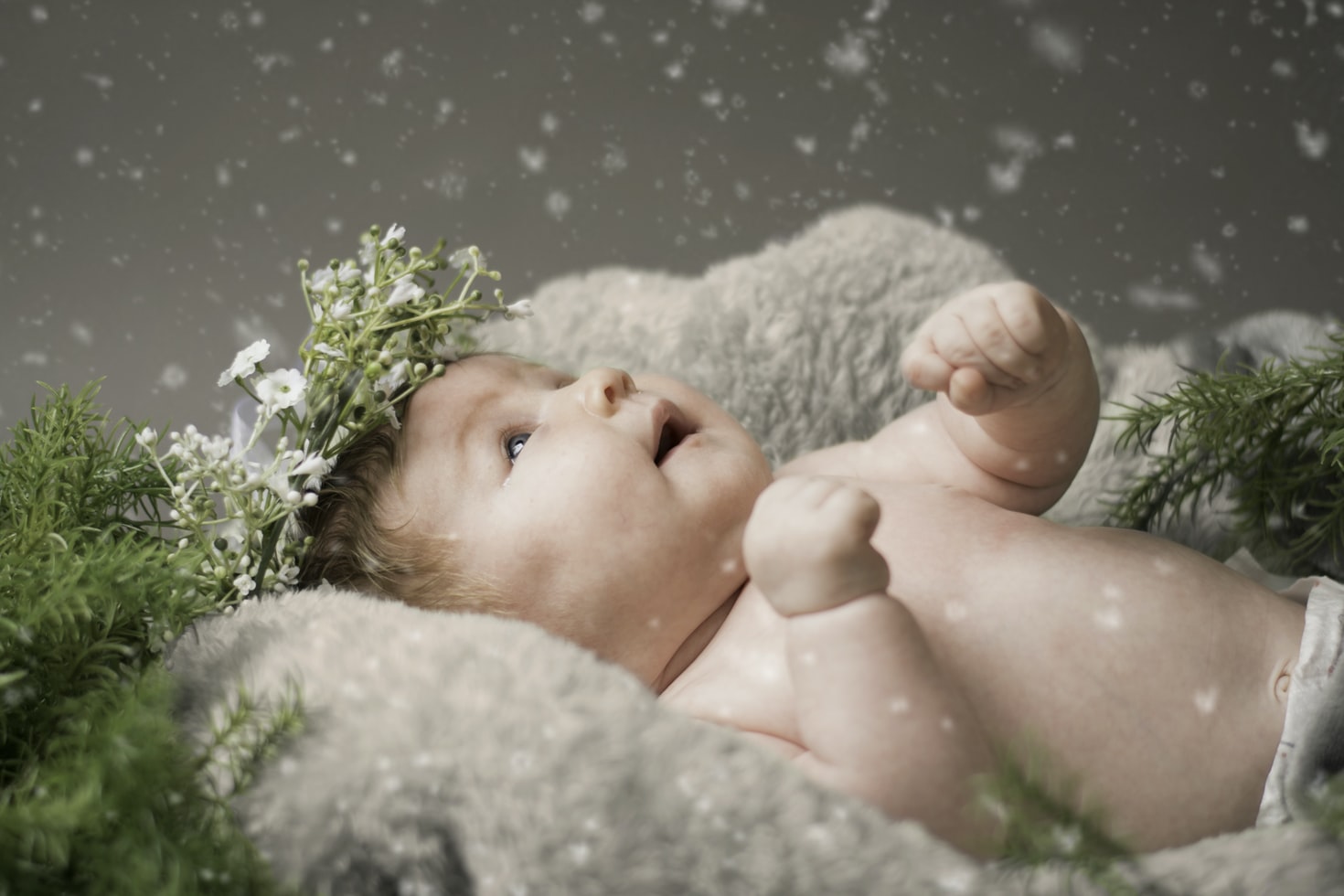 He only could feel the new place, new clothes been bought for him, his mom and dad and an old man who used to stay with him all the time, ah! It was a surprise. He thought they are the best friend of mine and little Ben with his petty nerves could feel the call of the heart, the affection that these 3 people had for him.It was such a wonderful time and he grew up playing with his grandpa, so dearing and close to his heart, back in the time.

All the morning it was hugging and passing moments with him, playing games and cutting out pranks subconsciously, the man who had issues going with his land properties and the health conditions not much of the sound level. Ben could feel that the man, his grandpa, had something special in him, the white beard and a broad forehead signified a wise and witty outlook. The persona was so pleasing that even passing with his grandpa was like sweet moments of dream. 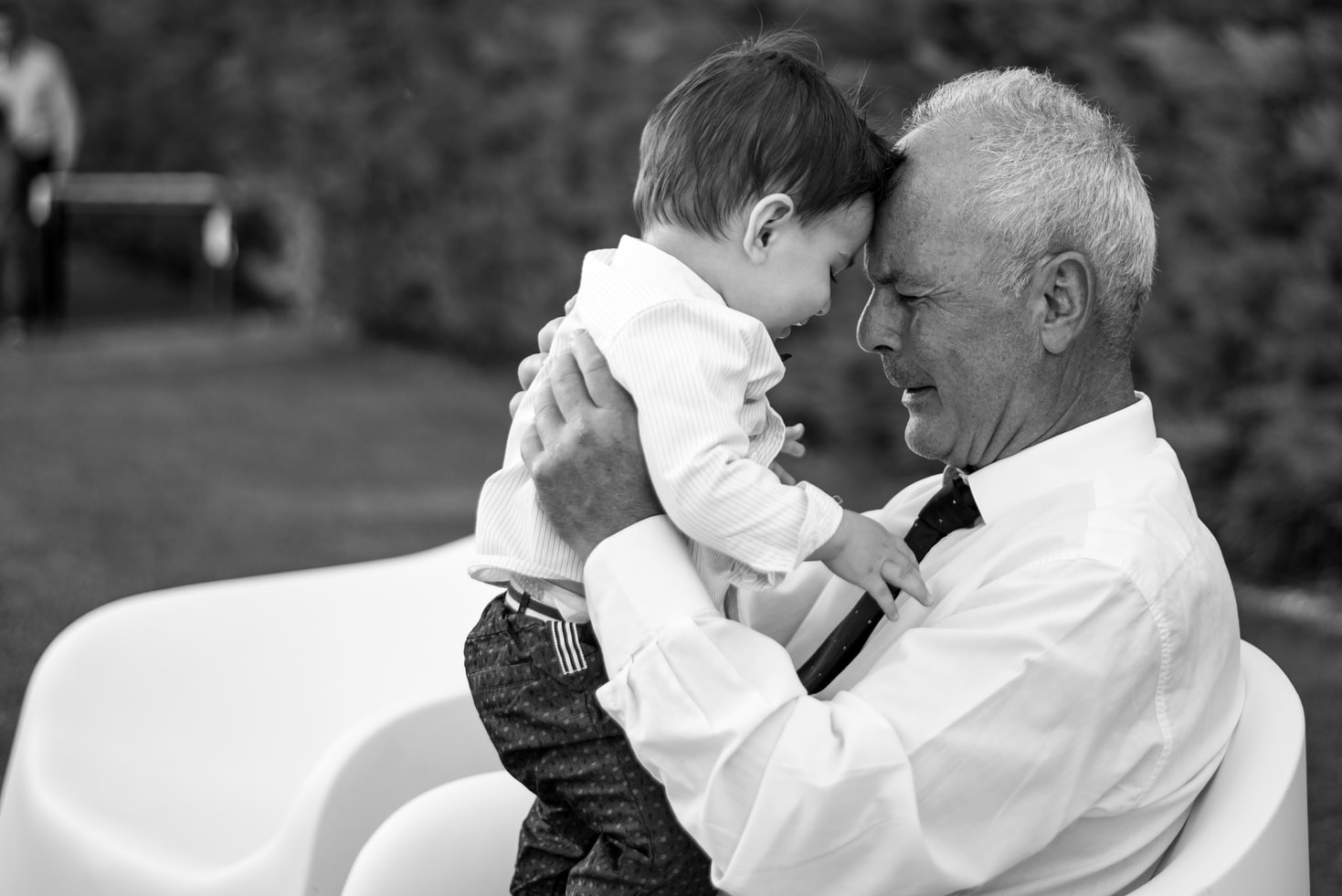 Source
So many early childhood moments passed on and little Ben started to grow up and entered the compound of the school. There he got new friends, but they were limited and only had the closeness restricted to the school yard. The place where he spent far too much time in playing and studying hours beside the window seat, rubbing pencil on the paper, doing math and in little break, looking through the window - watching a dove to hop from one tree to another.

During the break, he used to sit in the bench, beside which a river blew on and went through a big corner. The wind was serene and all he could see that the fishes swimming and sometimes popping heads upwards to frown the little Ben and he could only reply with a simple smile to them. Then gazing at the tree and the dove bird was singing songs at the top of his voice, Ben could see his own existence at the shadow of the bird.

Back to the home when he came, he could see that everybody was waiting for him and after taking bath he sat with them at the dining to have lunch together. Living in a big house, the tradition was to have a lunch together and which gave Ben enough pleasure. All the afternoon passed gossiping about the giant stories and the old days fictions, which was just like very enjoyable to him, that he sometimes used to hug his grandpa so tight, and both of them could feel that they were so closer. 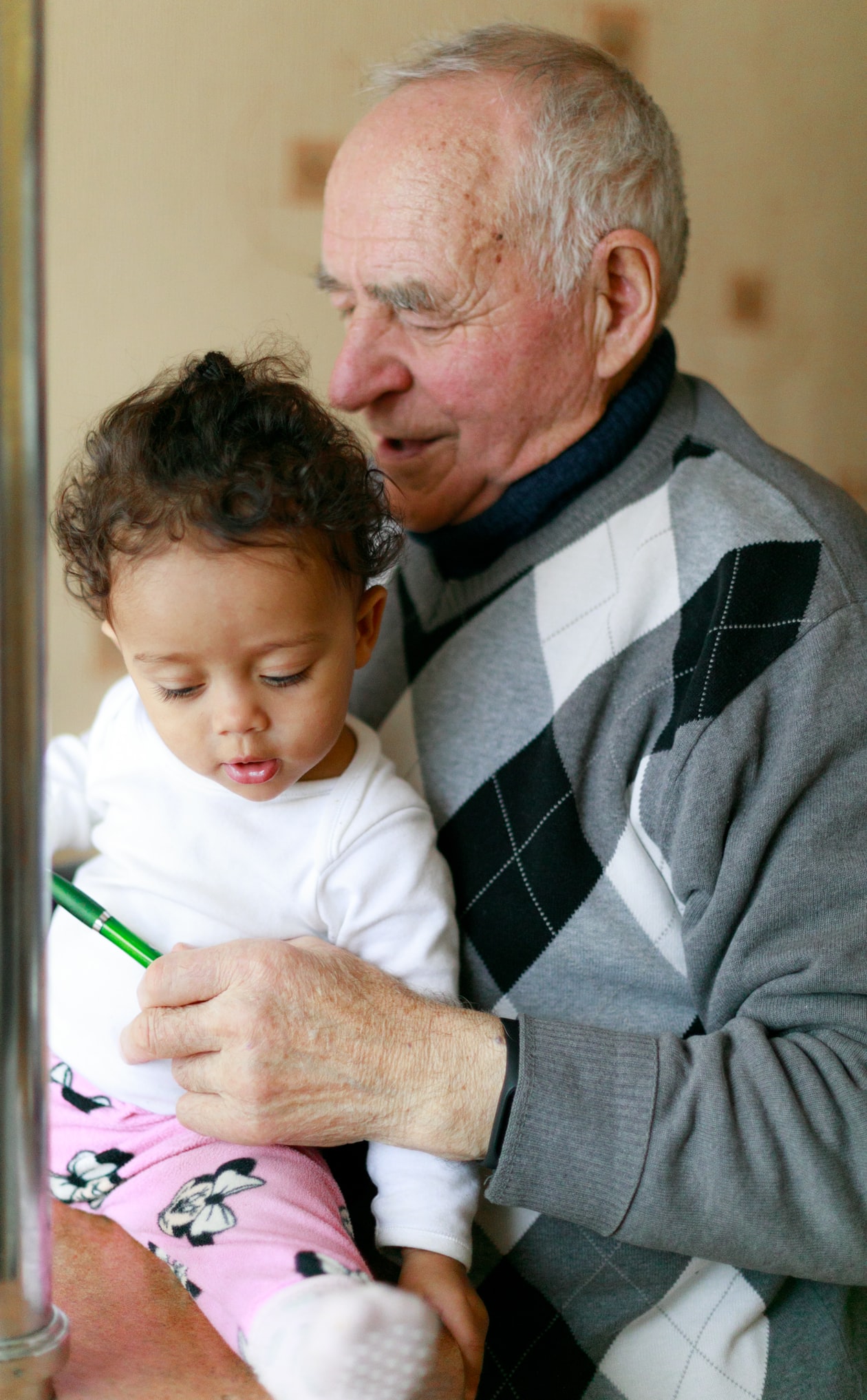 The character of life is it always moves on and never looks back at anyone.Sometimes the mind wants to get back on time and feel it, the dear ones, the memories, the heartfelt stories,lets hear it again, but we get no chance to relive. Ben speaks to his mind, very little momemts now I have to remember you and not everyday - the world is a mirage and it betrayed me so much.Quite a long time,he shed tears going out and remembering his old friend, with whom he got into the same and they are now separated.

It was a new year eve, when his parents decided to send his children to the capital city,where there would he study for a long time.But after a few days, they changed their mind and made plans to buy a new house and live there. It was the wind of change and a new era of modernity that came forth - that capital city is unique and has speciality in everything. The parents wanted their children to be highly educated and establish a new life, thats what came forth to a new chapter.

When Ben was leaving his village, it was like the dove bird calling him back and the river shedding tears for their departure. Ben could feel that everyone is in sheer bad mood and so he bade them good bye for the time and said,if for once, he will come back and sit with them again to relive the life back. That was it the last words of him and next morning he found himself in a new place. 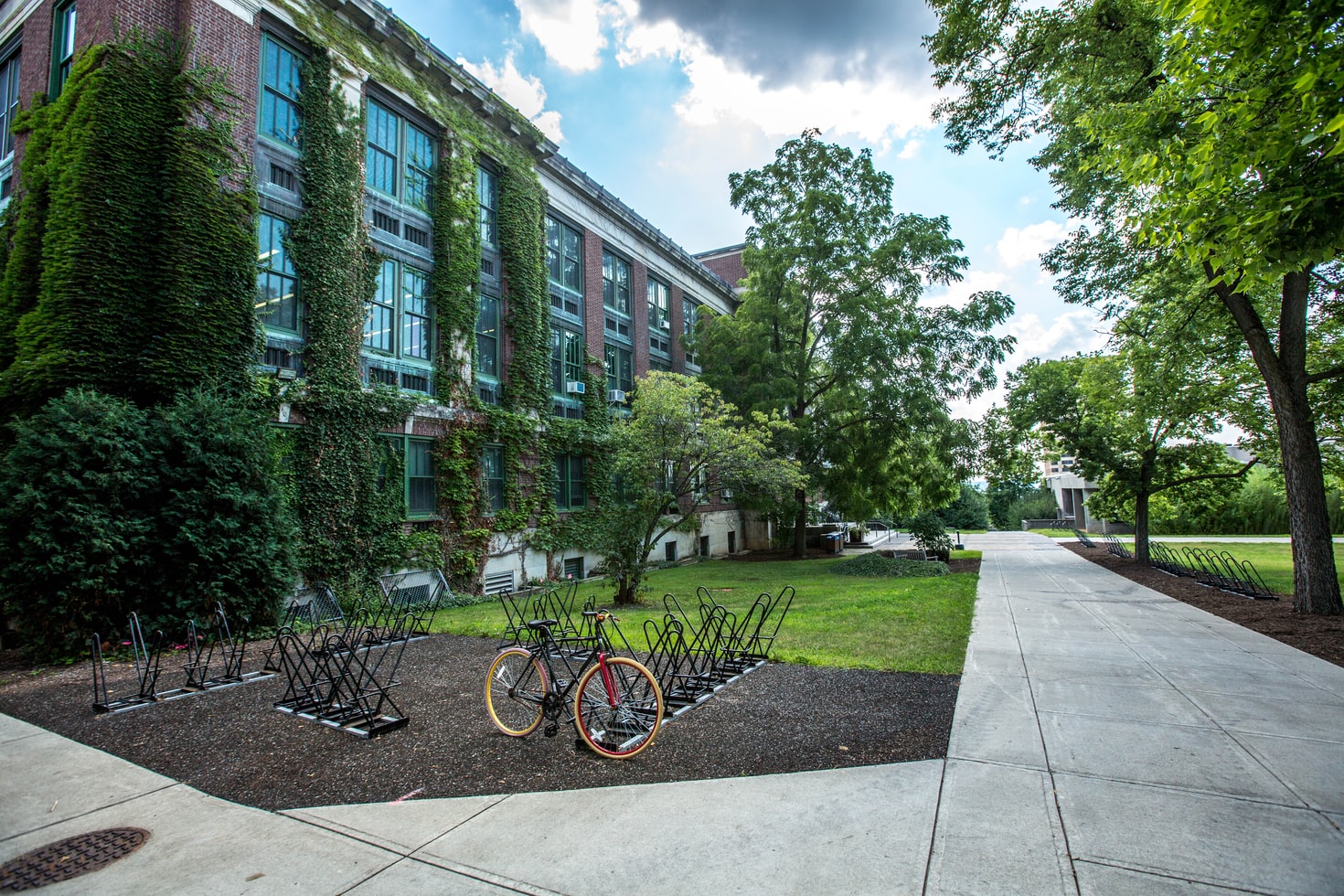 Source
Very few things in life make people to remember the place.Ben got into a new life and all he could think of how to pass the classes and learn lessons from the teachers, he never wanted to lose grades and always in search of finding something new and learning something good each day.
He got new friends and joined in school debate team,in athletic club and the soccer competition near the stadium road.He started new days with new hope.

Few years crossed and the time seemed very easy to go and he never felt that, he was alone. It was just the time when he got into the high school and in college life started to feel more off grid. Never before he got the chance to go to the place where he started so many things. Right exactly a day came to go back to the place where he started everything. The very day,it was his mother whom got himself ready to go and he bade goodbye and got into a passenger bus. 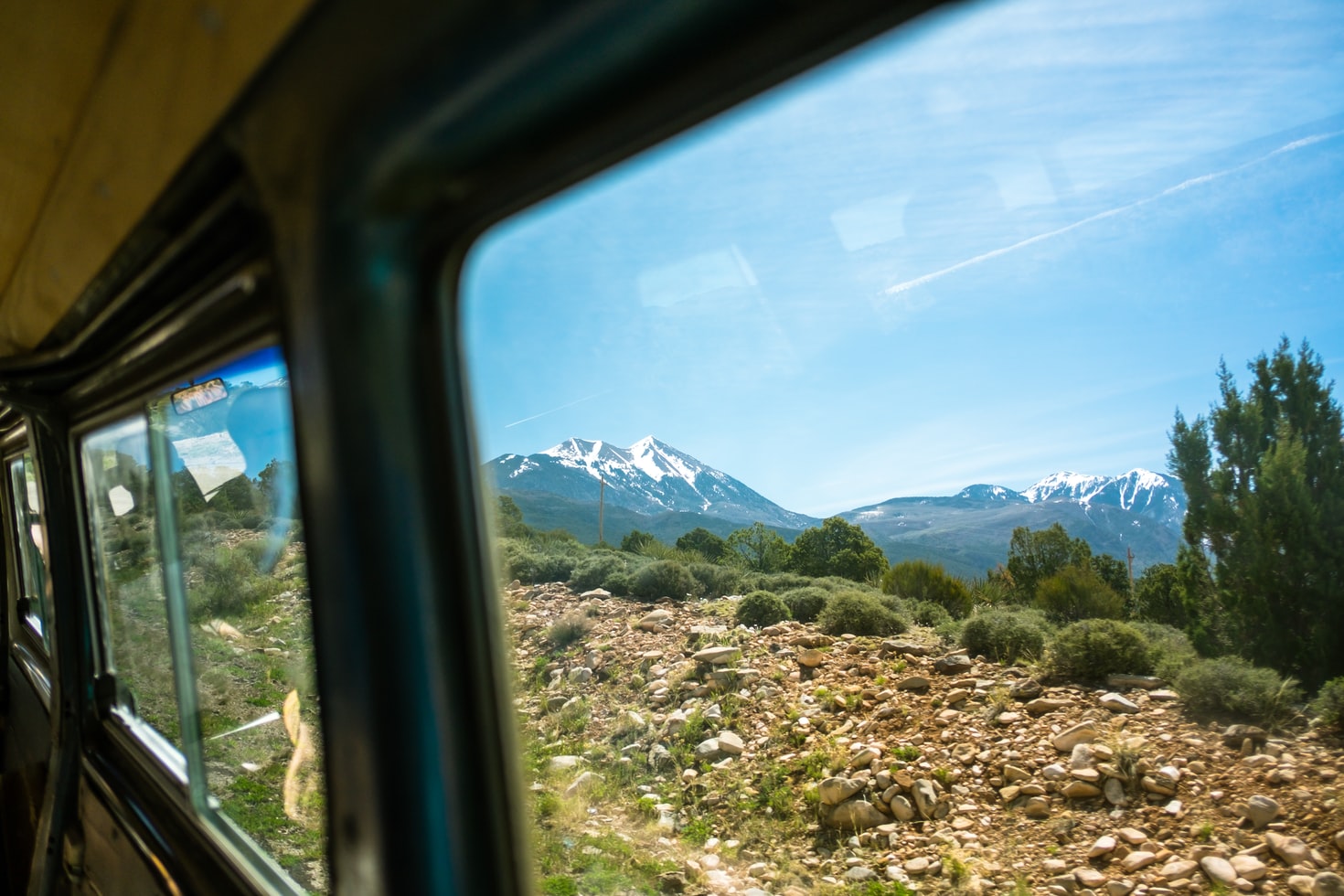 Source
The day was sunny and bright and the sky was cloud free. He was going back home after a long long years.The feel was awesome, re-uniting with a family and those people who were there seemed as good as visiting the heaven itself. He could see the long mountains gathering here and there and in midst of it a big lake standing, the lotus flower in the lake made him feel welcomed.

Suddenly he stopped on the threshold of his old house. It was saying a lot and he went past to the rugged balcony, near the place where he used to meet the dove bird,who at times reminded him of the story his grandpa used to tell Ah! Such time, golden times wont come back again and that is not easy to take. The same tree standing there but the shadow of the bird disappeared. This scene made his heart to pound and old memories kept coming to his mind. 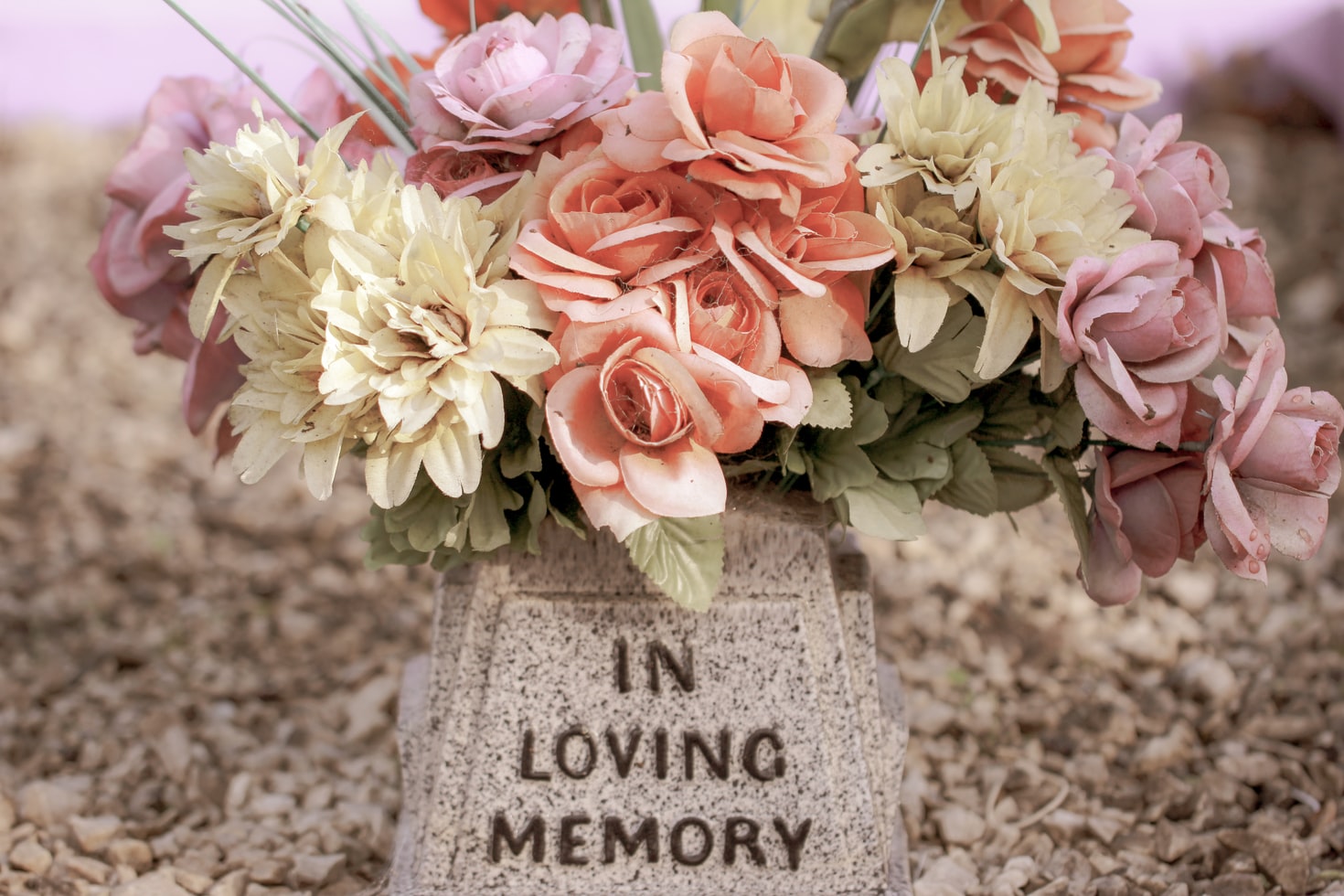 Source
And lastly he stopped at the grave where his grandpa is deeply asleep.He thought lets not wake him up and my lovely grandpa, rest in peace. He wanted to speak a lot to him, but his voice dysfunctioned, his tears from the eyes flew through the corner and dropped in the soil of the grave.
But, his grandpa could feel that his grandson arrived and so he blessed him all with his heart.

The evening started to fall on and the time came to go back. He drew the conclusion line, when the days light goes away, darkness grasp the soul. There the long darkness may seem big, but the end of it, only truth is that, morning comes again. A shadow disappeared into the long line of horizon and the story ended.