There's Always Something New In The Crypto Space

As long as you're alive and breathing, there is something happening both around you and within. It's natural. You either embrace it and do the best you can or let it slip by. I've been away from writing on Leo for way too long and it didn't feel great but looking at the bright side - sometimes it's necessary to take a breather. It has allowed me to look back at things and come up with new ideas for my future content. Now I'm ready to roll again!

When you're in crypto, you must always be ready for surprises. This space is evolving at such a pace that it's impossible to keep up with everything that's happening. There is always a vast amount of people trying to be early into projects that will become the next Google or Youtube of the crypto space. When the market is hot like it is now, new projects appear faster than mushrooms after the rain. Some of them do multiples x's, most are rugs and others die a natural death.

If you work a full-time job as I do, it's really exhausting to create content and at the same time keep yourself informed about the latest developments of promising projects and blockchain technologies overall. Global events matter as well. You gotta sacrifice one thing to become better at the other. Lately, I've sacrificed my content creation in order to reorganize my investments, take some profits off the table, and read about the new developments in the crypto space. The more you learn, the more you can earn, right? 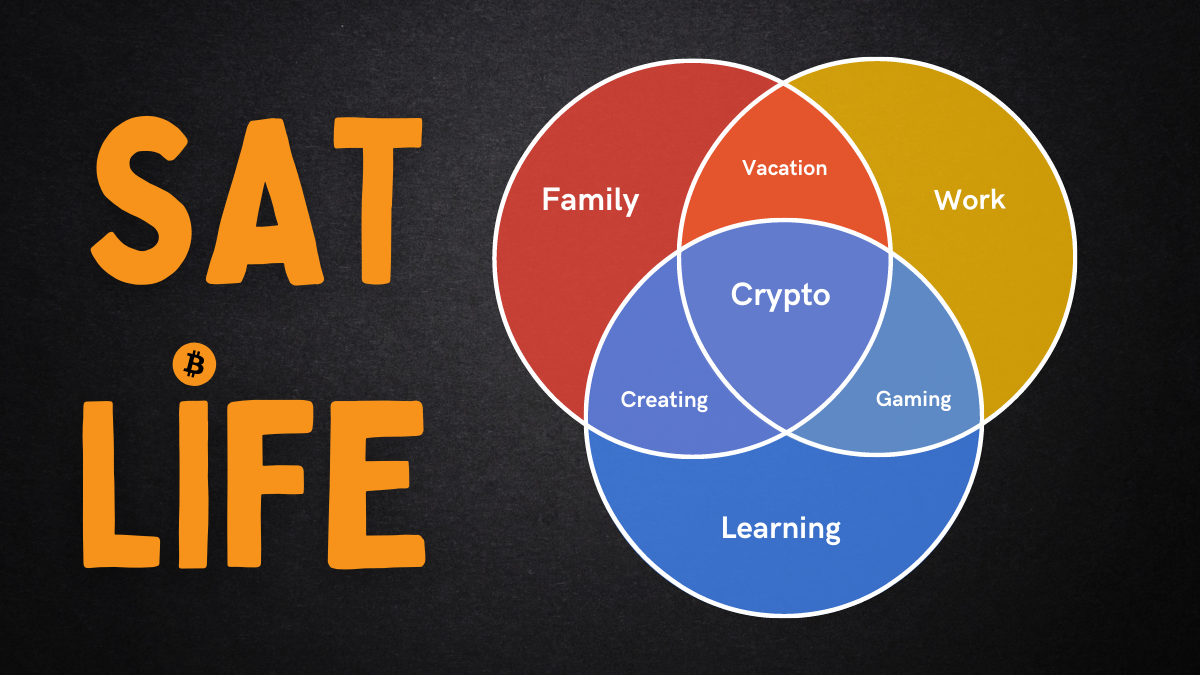 You can call it a ''Sat Life'' as your goal is to stack as many Sats as you can.

As days go by, more projects appear on the scene. Right now, there is an NFT trend going. People are buying 32-bit jpeg pictures only to try and make some profit. Personally, I don't want to end up with something worthless and that's why I haven't bought any NFT's from this boom, especially on Ethereum network with enormous gas fees. I have some WAX NFT's and that's about it.

If you know what you're doing, you can make a lot of money off it but it's definitely not something I would recommend to crypto newbies. Who will be the real winner of the NFT niche is the question. Starting from art to game items and digital land, NFT's are bringing a lot to the crypto space. But at the same time, there's a lot to stay away from.

Here's a simple example of an NFT project that I found on Twitter in less than 30 seconds. At least it has some real art and more than 32 pixels. 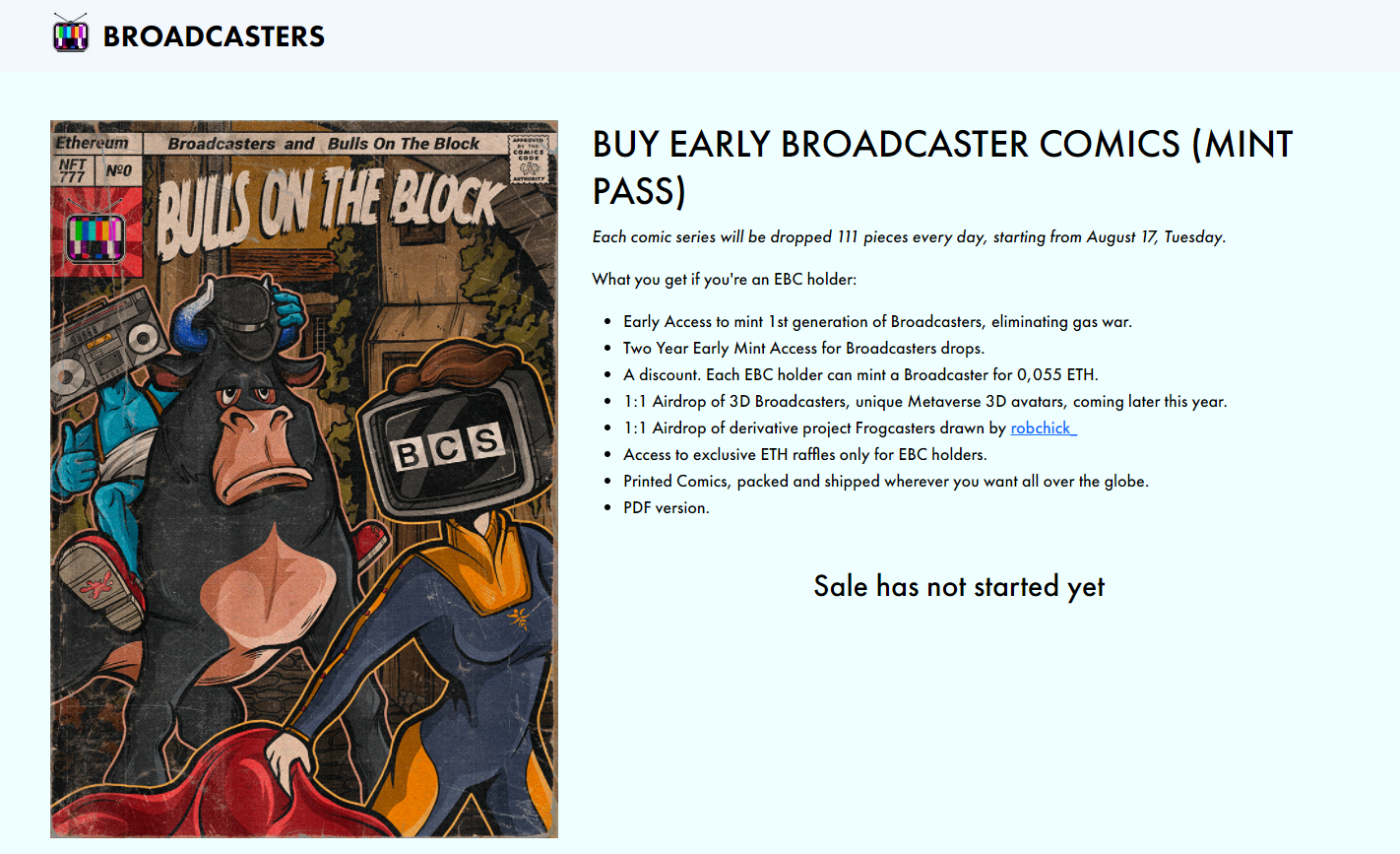 This is just one simple example of how simple retail is being sucked out of their Ethereum. People who think they will be able to flip the art easily most often end up with things they can't sell. Maybe I'm just salty because I don't have any of the cryptopunks or crypto rocks but I'm fine either way. I COPE.

Some say the bull market has ended. Others claim that we're going to see new all-time highs for Bitcoin as soon as the end of the year. Personally, I have no idea but I assure you that in the long-term, I'm extremely bullish. As for the next few months, anything can happen. As I'm not too good at predicting the future, I'm simply accumulating tokens of projects that I think will be there after a couple of years, Bitcoin, as the best example.

I'll keep on stacking sats, writing on Leo to stack LEO/HIVE and another hive engine tokens, and also keep on using Torum which has all the potential to become the crypto Facebook except that it allows free speech and also rewards its users.

Oh, and CUB. My dear CUB. I'm still farming them since day 1 and I'll keep on roaring with all of you! Whether the journey will end with abundance or poverty, I'll be happy to ride with you till the end. Peace!

Thanks for reading and have an awesome time ahead!

33 Reasons Why You Should Be Using HIVE Blockchain!

SwissBorg App and a Bitcoin Lottery with a Guaranteed Win

Find me on other platforms:

Crypto currency is spreading.there is alot of surprise in crypto currency exchange because, crypto increase and fall.Cryto can make you a billionaire in a seconds.Cryto is best for investment.