Hive Engine now has a new and fresh User Interface

Most of the Hive Engine users are very much fond of the Hive Engine user interface. Even though Tribaldex was created, we were all very comfortable with Hive Engine. The main reason was that it gives all our wallet information in just one place. Sometimes we don't even have to log in to check the data and all the options were possible. It also gave additional information on the asset value, overall account value, etc. That's one of the biggest reasons why we stick to Hive Engine instead of Tribaldex even though Tribaldex offers so many other features.

Yesterday there was an announcement from Reazuliqbal on Hive Engine discord saying that they have deployed the new version of the Hive Engine user interface. I was very curious and wanted to check it out immediately. At first glance, I liked it very much and it also has both light as well as dark themes. I would like to discuss some of the pros and cons of the site. Mostly there are only pros and cons that are very minimal but I would like to go through them one by one. 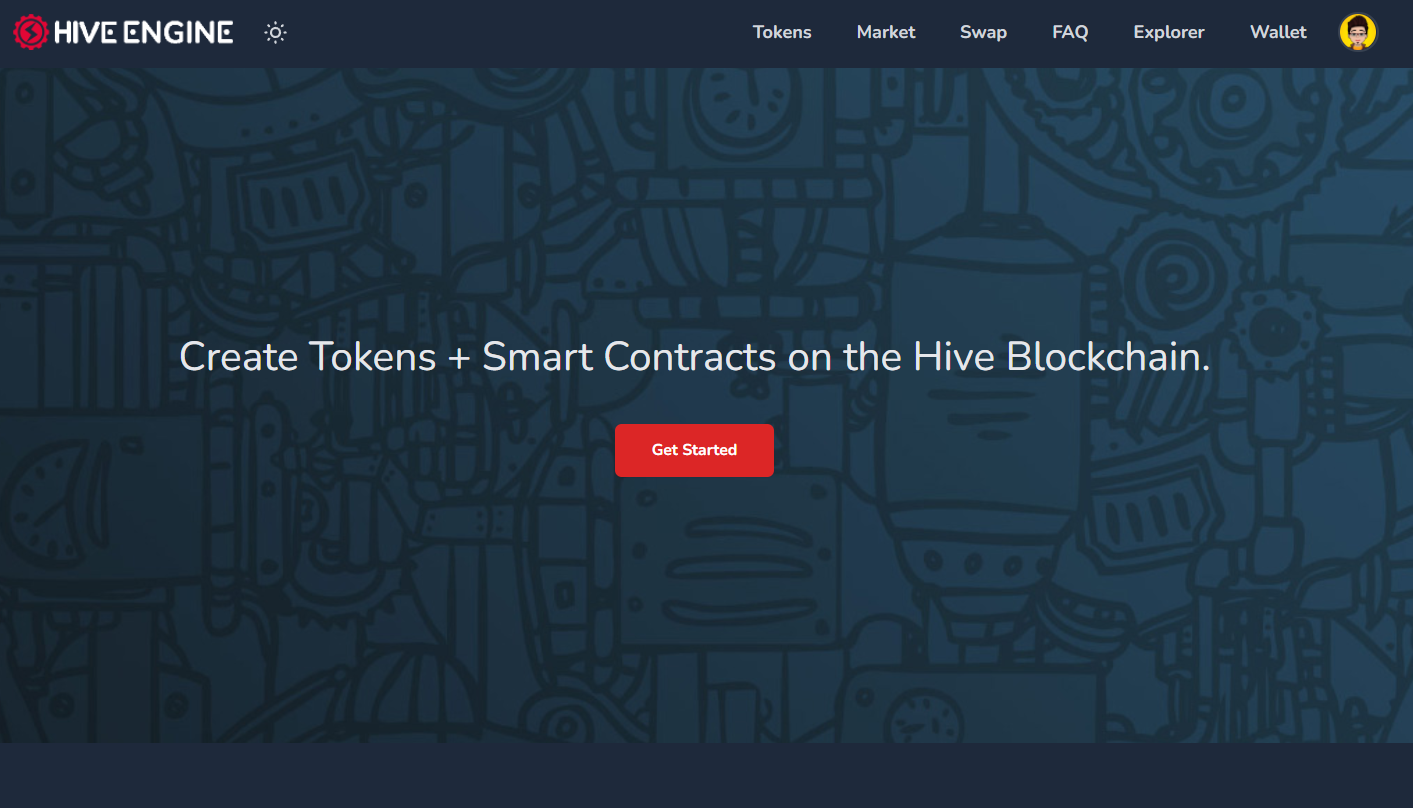 I don't have big problems with the site and it already looks pretty neat and @reazuliqbal has done a great job in designing it with proper aesthetics. There are a few misses here and there that I would like to highlight.

I don't have any more feedback on the website and to me, it is a great effort and the output is very well. Good work again by Reazuliqbal. In one of the chat messages, he mentioned that the smart contract functionalities would still be there only on Tribaldex and this site will be a basic interface for the wallet. I would also like to see it that way. Hive Engine should be a simple user interface for token activities.

Yeah I like the fact that it is a lot faster now.

The change is huge and very comfortable compared to the older version. But it doesn't show other users' information like it used to and you've mentioned a solution which is still unclear to my non-technical mind.
I am having some other issues like not being able to cancel an order or adding rewards to my wallet but not sure if it's my internet or the new interface that is causing this; so, not a complaint yet.

I'm sure it is not going to be very hard for us to adopt to this new site.

With the new user-friendly interface design and fluid navigation, I think I will learn to sacrifice those little features for greater good 👍

I actually do not like it much, only because I was actually quite accustomed to the old site. Also if you see there is not much of a difference between the Dark and Light theme, but never the less it was a great makeover.

Yeah many people who are used to the old site felt the same I guess. But it shouldn't be hard either for us to adopt.

It is still looks amateur but I can't really understand/explain why, but at least it shows people are still working on it, after years of using the same layout, so congratulations to the devs!

The speed after you place a trade is so much slower, it takes 10 seconds now! It looks great, but it lags.

I prefer the old site. I prefer seeing all the tokens on one page and I kind of liked the token information page that is missing.

I don't like it at all, its just a slower, glitchier clone of tribaldex in its current form. The ability to see all of your tokens on one screen was what seperated Hive engine from the rest and was its best feature, now they've removed it I might as well just use TD. Also the 30 second load times to buy, sell, collect rewards, its basically a 30 second wait for every action you take on the site now. 🤦‍♂️🤷‍♂️

I like it but it wont work for me on safari for some reason. Cant execute a trade?? anyone any clues?

Oh I'm not sure. You can check with @reazuliqbal in Hive Engine discord or create a support ticket with some screenshots.