Most of the time if I'm in the office or if I'm going to sleep, I would do a 300 minutes mission. But otherwise, I personally think that all other smaller missions should also be fully utilized. If we are able to sit in front of our laptop and browse the game for a longer period of time, we should have a timer and work towards completing the smaller missions more than the bigger missions. If I'm off for nearly an hour, I do the one-hour mission. Otherwise, I try and focus on completing all the smaller missions to the point where they reduce the number of starbits I get. 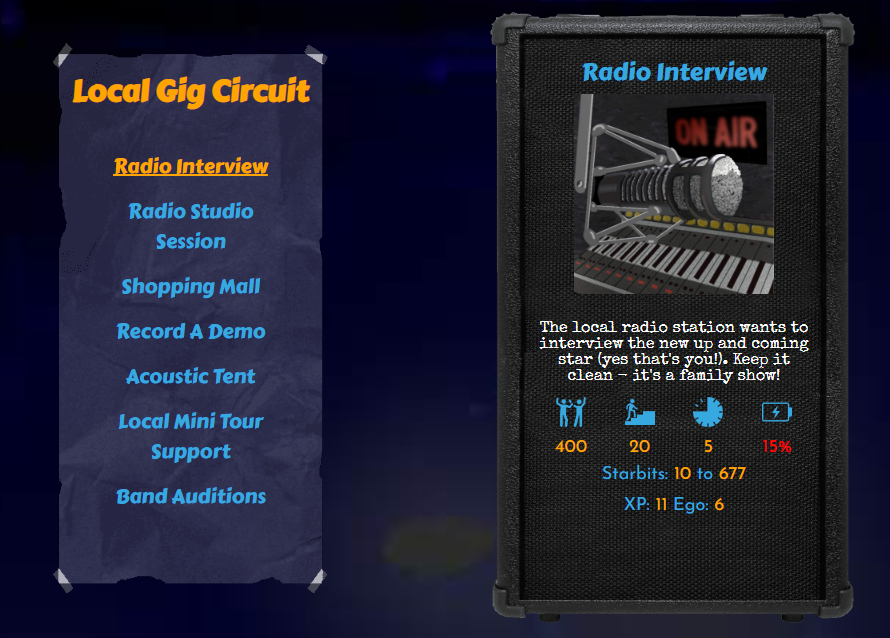 I have been experimenting with this for the past few weeks and I should say that the rewards have increased. Making use of the small missions is good because they give better rewards by spending a small amount of time. But the only problem with this is that we have to keep doing micro-tasking, which can be challenging for many people, and many won't even like doing micro-tasking. I personally also don't prefer doing micro-tasking. But when I see that it increases my rewards and also the XP I gain from the missions, I think why not do smaller missions instead of the bigger ones.

During the daytime and whenever I have time to play, I go with the smaller missions. I make sure before the end of the day, I have utilized the fullest potential of most of the smaller missions. If we continuously play each mission a few times, it would warn us saying that the starbits rewards will be reduced because the fans are getting bored with the same missions. That's the point I stop doing that particular mission and go to the next one. Sometimes a mission every 5 minutes is not very easy to do and I also forget to do missions. But when rewards are better why not keep trying.

Thanks for sharing your strategy. Doing the smaller missions probably allow you to do more.

Yes thats right but have to keep a watch on the ego meter as well.

Yes, I noticed that too, you confirmed my hunch. I'll take it under advisement!)
!CTP
Came from Listnerds.

Congratulations @bala41288! You have completed the following achievement on the Hive blockchain and have been rewarded with new badge(s):

Thanks for tip, that makes sense!

I think maybe you can ask your family to do it for you also. I mean if they have time. Thanks foor the advice.

Yes, shorter missions are more rewarding but it also gives you more ego. So there are some trade-offs for doing so but I think it's a worthwhile exchange in my opinion.

Yeah I had to now sit and do all bigger missions to increase skills.

Your experiences with the game is a good guide for those beginners just starting.

I'm glad you find it helpful.

yes it can be very rewarding those small missions...we get somewhere around 100k SB a day.....happy days!

I did the same thing. It
will be better if you did smaller missions after drinking a coffee cup.

What I worry about it is the ego, By doing smaller quests, you will get ego for each mission. And the more you repeat the quest, the more ego you will get.

This is true. I started doing lots of music lessons.