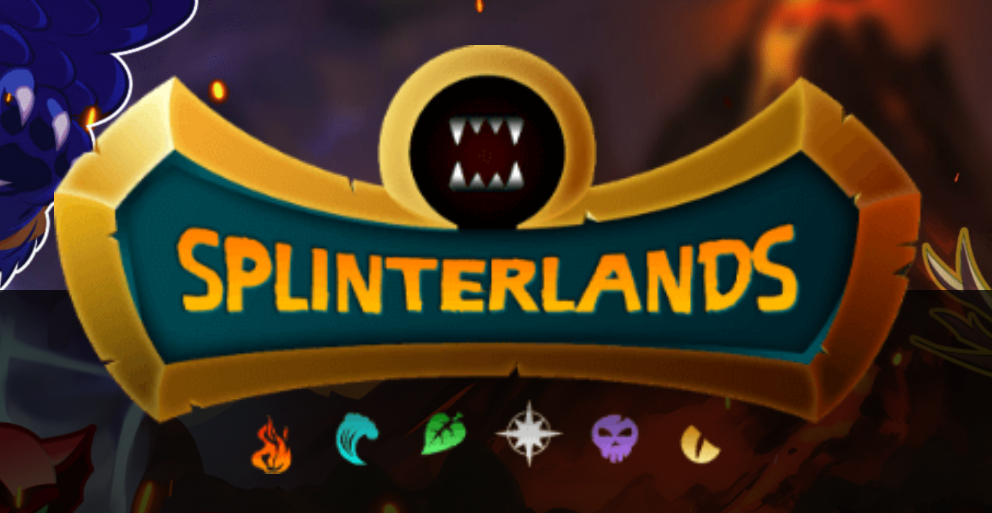 Now comes the interesting part as to how it is a passive income. The active SPT income is something that comes from blogging. But the passive income happens from curation. There are automation tools available on Hive which we can use to curate some good authors by automating our votes. There are also accounts that do manual curation, we can also follow those accounts. By doing this the SPT curation rewards will keep coming our way as a passive income.

Though this is something recent on Splinterlands, I guess it is worth being on top because this is the best thing that happened on Splinterlands. Only after Splintershards was introduced, this game saw a huge increase in the number of players and a drastic increase in the rewards the existing players got. The card values of the existing cards were also amazing after SPS was introduced. 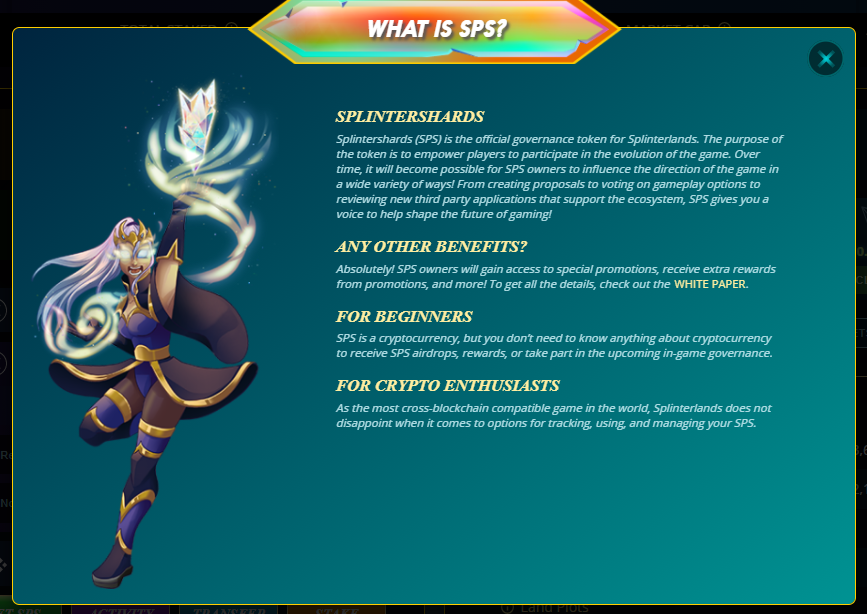 People who have invested in this game and those who have a good collection of cards with them get SPS every single day that can be considered as a good source of passive income. I get around 150 SPS per day from the game which is close to 40$ per day. I still remember the early days when the price of SPS was high and it was close to 100$ per day. I don't think anyone would have imagined getting around 100$ per day as passive income from a game for just staying invested or for playing the game.

This is also some kind of passive income. If we are socially very strong, we can introduce many new players to Splinterlands and make them purchase packs and other game assets. For each purchase that our referral is doing, we get credits. The more players we introduce, the more passive income we can get from the game, and that income can be reinvested in the game for other rewards.

Wow! 150 SPS daily is 😱! That, plus the other points mentioned can really be considered as passive income.

For the SPT curation, you can delegate your SPT to monster-curator for daily SPT returns. It's what I do since I don't curate as much in the community.

Yeah good idea I just did it today. Thanks. 👍

Splinterlands is amazing because there's a lot of ways to earn by playing, or like you say here, in passive way, there's a way for everyone here, even if you're not a player and that is fantastic