Why I need financial independence?

I already shared my financial goals in one of the previous articles but today I was wondering what else should be my goals for 2021 and the coming years. I came up with few things that I need to focus on strictly this year and in the coming years. But most importantly, I realized that I should focus more on financial independence.

Financial independence is the goal for most people. But everyone would have their own explanation for why they need financial independence. The need for money in the world keeps growing day by day and as to how the life goes on. It also differs from one person to another person as well. 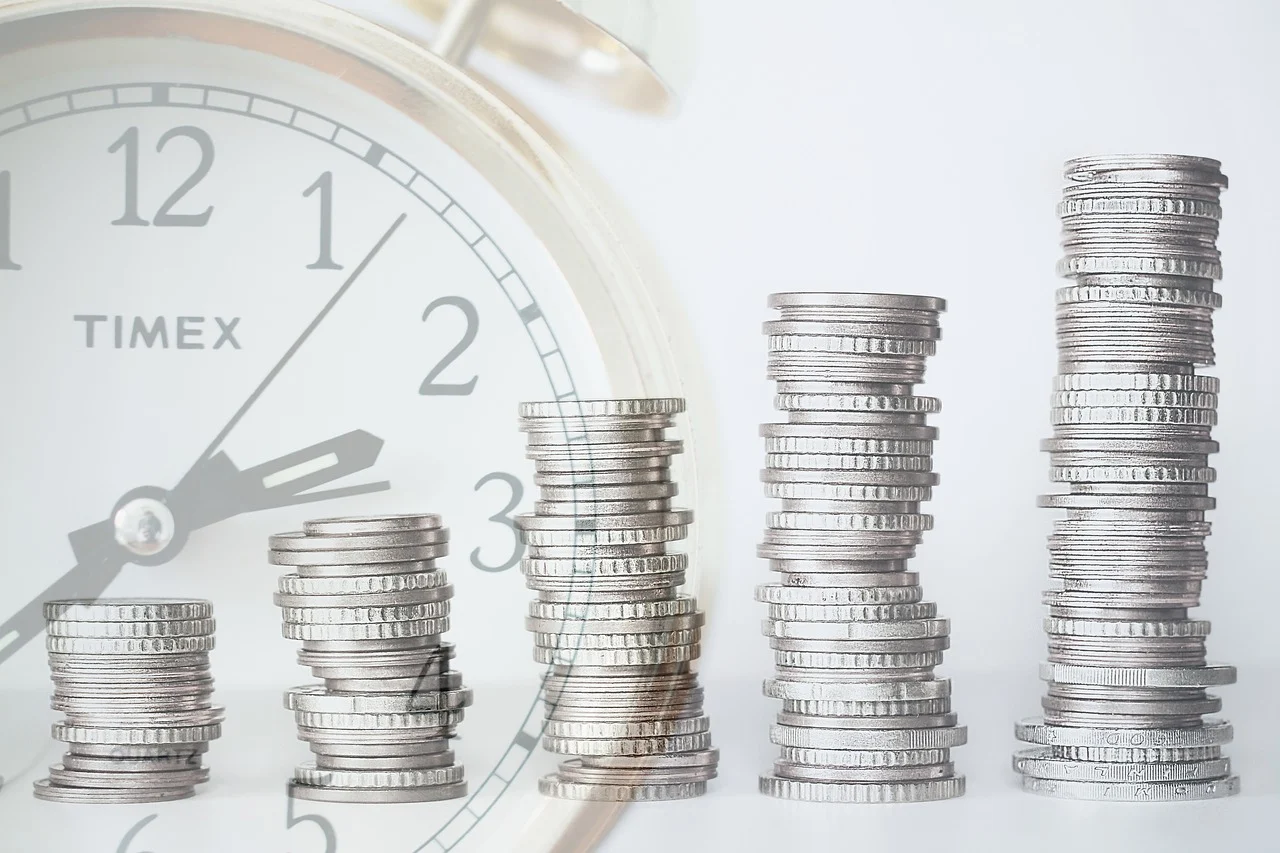 In my case, I always think that money shouldn't be the criteria in life that affect happiness and a peaceful mind. In short, money should be the last thing we need to worry about when there is a family emergency. That is one of the biggest reasons why I wanted to think about financial independence.

Even though I say this, I already have an ongoing loan for which I have to work really hard this year to close it off very soon. I would even say that it is one of the biggest reasons why I say I hate to take loans. The experiences with my current loans have not been very pleasant. 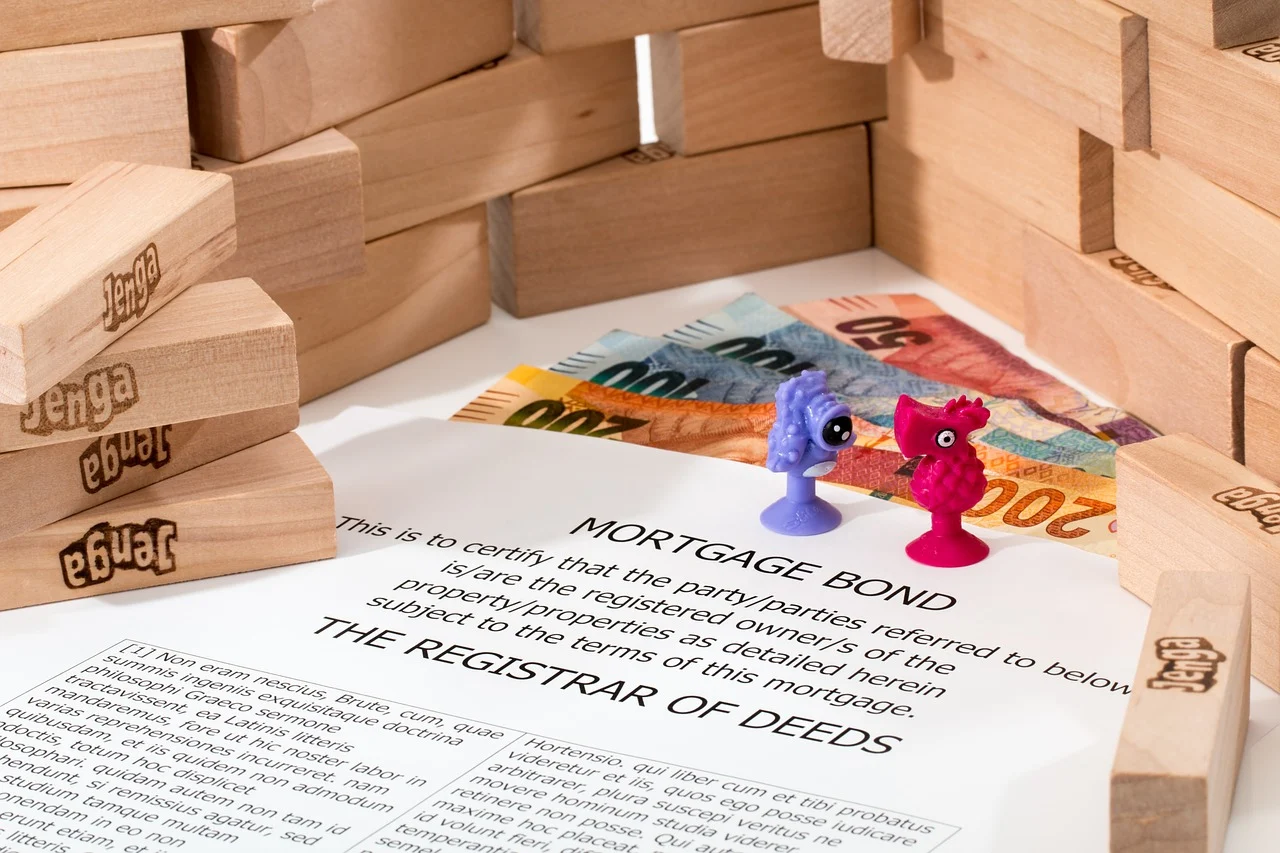 For a middle-class person, life mostly goes in doing savings than spending. The focus is always towards future safety and we keep saving a lot for the future. But in reality, we miss some of the beautiful things worrying about spending. This is another reason why I need financial independence.

Only with financial independence, we can really think about spending the money we have. I have a few of my friends and family members who are already overloaded with income streams and they are looking forward to making further investments or think about spending it wisely. There will be no point if we live a whole life running behind money trying to save it for the future and never actually spend enough. Nobody knows when our life would end so it is better to grab enough money and start spending it.

So, with all the above factors I'm not saying that financial independence is the solution but at least it will be a major step in helping us out to live a peaceful life and more importantly not running behind money throughout life.

@pixresteemer 70
about 2 years ago

Life is to live...
We should work to live
We should not live to work....
Financial independence give you the freedom to make your decisions independently....
Best of luck for you goals...