Why is banning Bitcoin in China a good joke?

When it comes to BTC investment, it is quite hard to predict what will be the best price to get in and get out. Especially the way the market behaves most people think that even investing in an ATH price will anyways give a return back if not now maybe in the few years. But the big question is, will it be affordable for everyone? 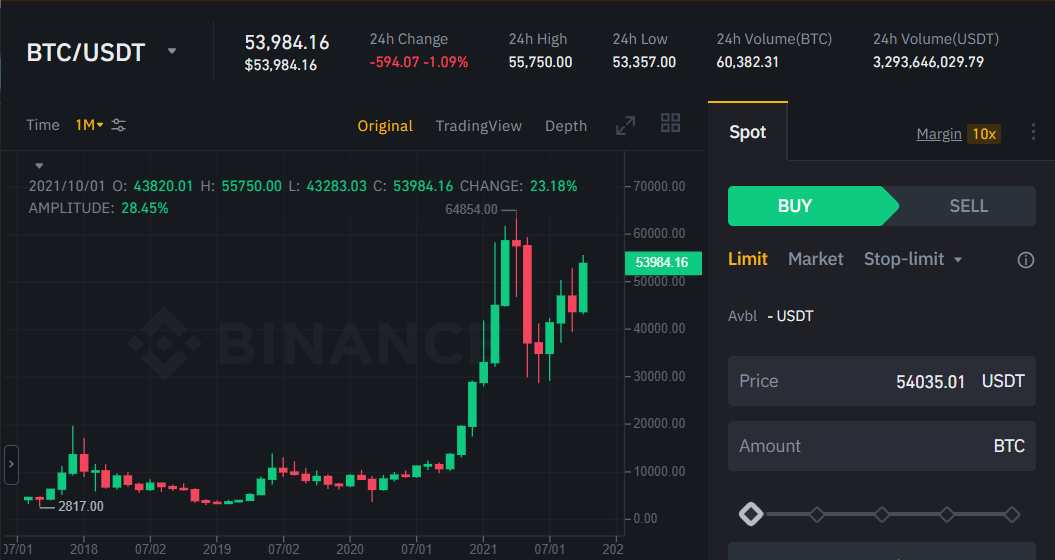 I personally think that BTC price has reached beyond a point it is affordable for everyone. Especially after seeing that it has reached a good price, people still have good hopes that it will go even further and hit 100k and even 500k in the future. It is more like a pride moment for everyone to hold and trade BTC these days. Otherwise, I personally think that it is hard to make that a day-to-day transactible digital currency unless it is done inside a centralized exchange.

Now let's talk about China. A few weeks back when the crypto market fell, people said that it is very true this time that there was a serious crypto ban in China. It was said that people were selling their crypto in China to handle their other real-world issues. In spite of all that bad news, look at the price of BTC right now. I would like to say that whenever we see news like that, it is always a good symptom of a nice trade. The crypto market will definitely fall and there will be panic selling happening. From what I have seen in the last few years, every time China says they ban Crypto, the crypto market will fall and people can buy BTC and sell them after a few weeks. It works pretty well. Next time when this happens, you can give it a try.

I was initially thinking it was serious and was thinking that could be the end of Bitcoin but then a wise man told me that it was all a Joke and it has been a joke for nearly a decade. That is when I started observing this seriously and found out that it was a real joke.

Who am I to say this but here it goes :P I think BTC is being considered a token where you save your worth. Yes, it is volatile but this is where we save in the long term. I wish I can go crazy over all these new technologies. I am bullish on almost everything that is blockchain related. 90% of them will go down but if we manage to select those 10% of right projects we may not have to worry about anything else.

Good thinking. The problem though is that when occurrences like that happen, people, or let me say myself, I usually don’t know how low it will go, we all try to avoid buying low only for it to go lower, once I can nail how to spot the floor then it will be a easy trade from thence, buy low sell high on repeat and before you know it you’ve accumulated some sums. I did do some trades with Hive on this recent pump though, I plan to buy back lower, if things work out as I plan I should significantly increase what I sold in the first place.

i happens every year nothing new

At least in my case, I have lost the BTC train forever.

Personally I think its market manipulation, if they won't let people buy Bitcoin it will keep the market lower for a longer period. It will open back up in the future after the government restricts gains from a major bull run. Just a guess but could be a long term play.

Now I wonder if the joke is another "Crypto is banned in China". The FUD from that is huge so I hope we don't see it again.