@beehiver24 53
about 1 year ago
STEMGeeks

Hi there, my science lover friends and memebers,take my greetings.
I welcome you today for being here and reading out scientific journals and personal views that we discuss in this sublime community of Science, Engineering, Math and all the IT driven analyses.

As since I like to study the pros and cons of tech world and modern discoveries,I always try to give quality reviews on the important scientific takes that play the key role in developing our society one step better.
So,from that context, today we would try to have an insight into the new innovative Idea, a revolutionary invention that helped to create an eco friendly car module,Yes!We are talking about Electric Cars. 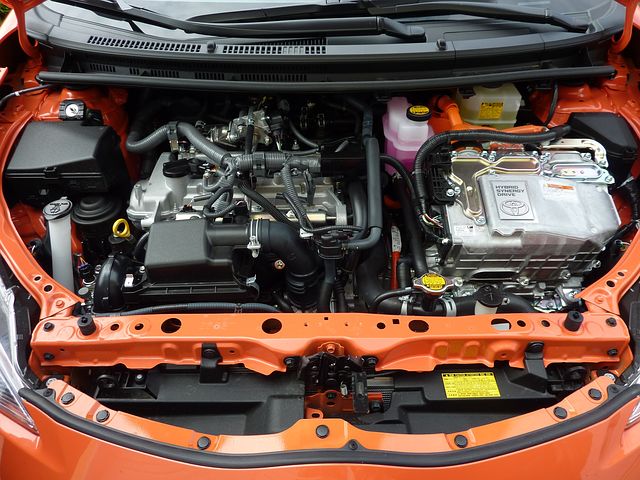 First of all,let be clear in the primary conceptual notion of what an Electronic Car is.
Basically, an Electric Car is a car that is propelled by one or more electric motors and adaptors, powerful motors that we see in the industries with heavy discharge capacity,using the stored energy in those rechargeable batteries.Then,motive energy is supplied by batteries that are not charged by an onboard internal combustion engine & electric propulsion.

The key thing is that if you are riding on An Electric Car, then you dont have to use diesel and octane based fossil fuels, instead a bunch of many Mega-Hertzh Battery would be used as a fuel.
The key difference is the fuel that sets the Electric Cars from Conventional Petrol Driven Cars.I think, apart from the infrastructural distinction, you got the point that dissects the two theories.

In conventional cars, if you make an autopsy inside the car, the core locomotive engine is called the ICE (Internal Combustion Engine).This engine operates the horse power that generates speed and whereas in Electric Cars, there is no need of ICE, your Electric Car will generate power from rechargeable batteries and adapters.

Isn’t it a great side of a car if your car offers no hassle for petrol station refueling, works and recharged with any charging stations, near your household or public areas where there is plenty abundance of electricity and transformers?
The best part of an electric car is these cars are pretty lighter and quiter, don’t create noise like other cars,engines are lighter,no exhaustion of SO2 and photo-chemical smogs,supports your needs, understand your want.With so many positive sides,I am pretty fascinatined with these cars,what about You? 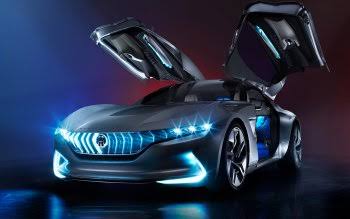 Src
The Evolution of the Electric Cars date back in 1881 when Gustave Trouvel introduced a newly made car design and model that had the capacity to be executed by electricity.That was the first full scale electric car that came on the public spotlight.
Since that day,this new model got world coverage, got scientists attention, they began to work tirelessly to create more sophisticated and developed model and the evolution all the way.
We back since after then,entered 20nth and 21st century,European and USA motor based consultancy farm were established, commercial motor vehicles came plenty in number to the job market, thus creating a culture of motor cars and numerous models.

Now, in todays world, if you go and search the market, then you would see top trending cars much electric ,like Hyundai Ioniq 5, Tesla Model 3,Porsche Taycan,Renault,Volkswagen and many more come on the list.

These electric cars do have a specifications that attract me is the emerging usage of metal oxide semiconductor (MOS) with field effect transistors and single chip microprocessors. All these things look pretty cool to me.

What are the unique offerings these Electric Cars provide to the users are, safety, better controls, Lithium Ion Batteries, better service in charging, with great infrastructural quality.

One thing that takes more attention is, how eco friendly these cars are to us.Carbon consumption level is zero here, whereas petrol engined cars produce black smogs that directly affect our climate and threatens our planet.So,here is an upper hand for Electric Cars. 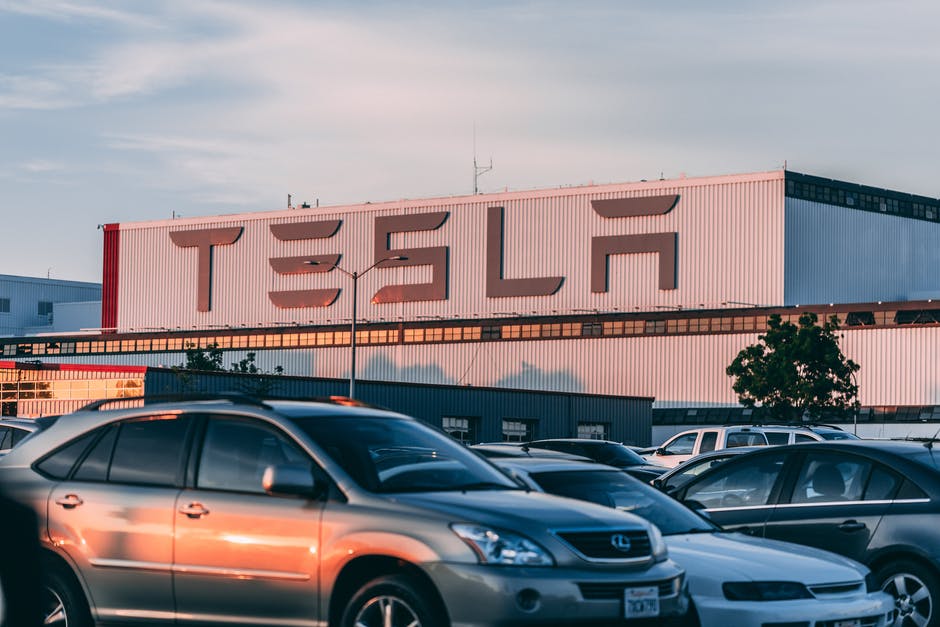 Recently, I read a news about Cars, and I came up being tremendously astonished to see that 1 out of 100 Cars on the worlds roads were fully electric by the end of 2020. That shows the futuristic possibilities that these cars possess and of course the merits help to achieve that feat.

I have also a dream to buy an Electric Car in the future ahead when I will have money to buy so.Pray for me so that I can do so in the future.

Thank you very much for reading my blog.

Congratulations @beehiver24! You have completed the following achievement on the Hive blockchain and have been rewarded with new badge(s) :