Would the price of HIVE have increased so much without Splinterlands?

HIVE price is out of the roof reaching a new All-Time High as of $2.40 and there is one question sitting in a corner of my mind that simply buzzes me from time to time: Would the price of HIVE have increased so much without Splinterlands? Even if we are in a bull run and money is raining on most of the crypto projects out there, we still need to have proven itself in order to capture the spotlight and attract that money in this ecosystem. And what greater exposure out to the world if not through Splinterlands? 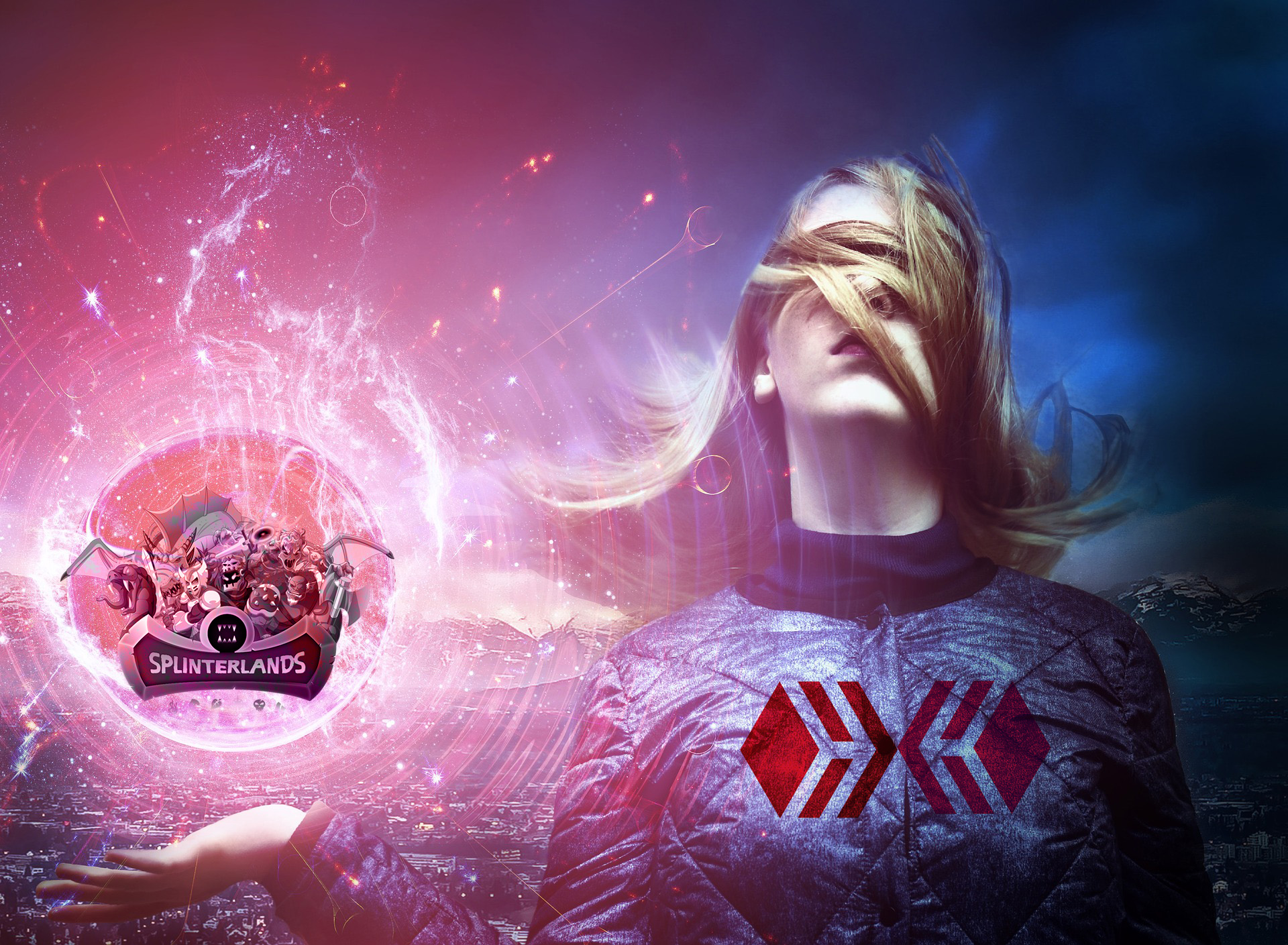 It is clear that Splinterlands brought hundred of thousand of users to the Hive blockchain or even millions. The prime goal for these users was the game itself, but they soon have discovered the communities from here, the additional ways to earn cryptocurrencies and easy-to-use DeFi tools like TribalDex or BeeSwap. Soon they have immersed themselves in multiple projects from here and even extended their gaming to other gems from here like DCity, RisingStar, Rabona, and much more. And while doing so and the activity increasing on the Hive exchange it came the need to also invest into HIVE for ensuring enough Power to do whatever they want to.

Splinterlands already made millionaires from within the Hive userbase and through this, it created a buzz and appeal for anyone to want to join it. So how they can do that? By having a Hive account to join the party! And to tell you the truth I think this is the way to elevate this blockchain through such projects, dapps, and games that are acting as Portals towards Hive. Many have said that Hive needs marketing and while I don't disagree with those, I think that the best marketing is achieved through the projects from this space that are bringing new users to this ecosystem. I believe in HIVE as a utility token rather than one that should be on the front page and the community tokens as the prime and shining gems that should bring exposure to the world.

While Splinterlands is not the only factor in the awesome Hive price, for sure it contributed to its recognition. Let this be an example for others to follow and open the gates to this blockchain through new successful projects. Because after all, in my opinion, this is the way! Until a new gem rises, don't stay on the sidelines and come and join the limitless real from the Splinterlands!

No way, not in the time span at least. There's huge potential but without applications it's well honestly worthless. We see this with other new cryptos that promise the world but have no apps built around them. They shoot up and then just phase out as there's little to no use case compared to that of Ethereum. I have hopes for Hive though as development continues and with these new prices it should attract other developers.

Indeed we need more development on the base layer and enhance this blockchain with DeFi 2.0 capabilities. We cannot overlook that anymore. And in addition to new projects seeing the light of day, for sure we will consolidate and build trust in what HIVE values at its core.

I think, you are right. Splinterlands could have been the driving factor for onboarding a lot of people in the past, but the current spike is just Hive's time in the sun as so many other projects have had before. This is our pump and I wished I had more liquid Hive to sell and buy in later after the inevitable dip.

You are right, I am not holding also liquid HIVE as all my efforts are to the future and building up my stake on this blockchain. That and also the announced airdrops like the one from Speak Network, thus my strategy implied to HODL at least on the medium term.

It probably did. As a witness it is notable the increase in transactions and usage of the blockchain ever since Splinterlands because more popular! There is still a long way to go and it is just the first "big" dapp we have.

I hope it snowballs, because HIVE is worth more, more and better projects may come up.

That for sure, projects built on Hive simply bring trust for this great platform, and while they grow, Hive grows. This is the key to success and a perfect symbiosis.

I am also a Splinterlands user, and I also like hive, which is a very friendly community.
Spread love.
Have a !PIZZA

Congratulations @behiver! You have completed the following achievement on the Hive blockchain and have been rewarded with new badge(s):

I think it started with Cub, then Splinterlands, and more to come in time. Good times to be on hive, right?

For sure the Leo Finance platform was and is a pillar for the Hive blockchain and users from here. It continued to build and bring new users here. Splinterlans brought a rush of users which altogether started revealing the value of Hive.

Out of all the blockchains I've used for NFT gaming, HIVE is the most undervalued for me. I mean the gas fees are almost non existent and the games here are pretty solid! The moment the rest of the world sees that, it's on a one way ticket to the moon!

That's for sure, no gas fees are appealing to anyone. We are starting to be seen and once people realize what we've got here, for sure this entire ecosystem will explode.

Where do you think SPS is going to go from here? It was at around .80 a month or so ago. Got in the .20s a few days ago before HIVE started pumping. Do you see it pumping back up to .80 as well?

Being a governance token SPS is pretty precious. I would expect its price to go over $1 in the long run, but I don't think that's the most important on it. The perks that will provide to the holders and stakers along the way will bring additional earnings to the users. There is where I see it hold the biggest value rather than just the spot price on the market.