It's just a trend thing

Ever since I got into this crypto trading game proper, I've often found myself trying to figure out which trend I want to follow. 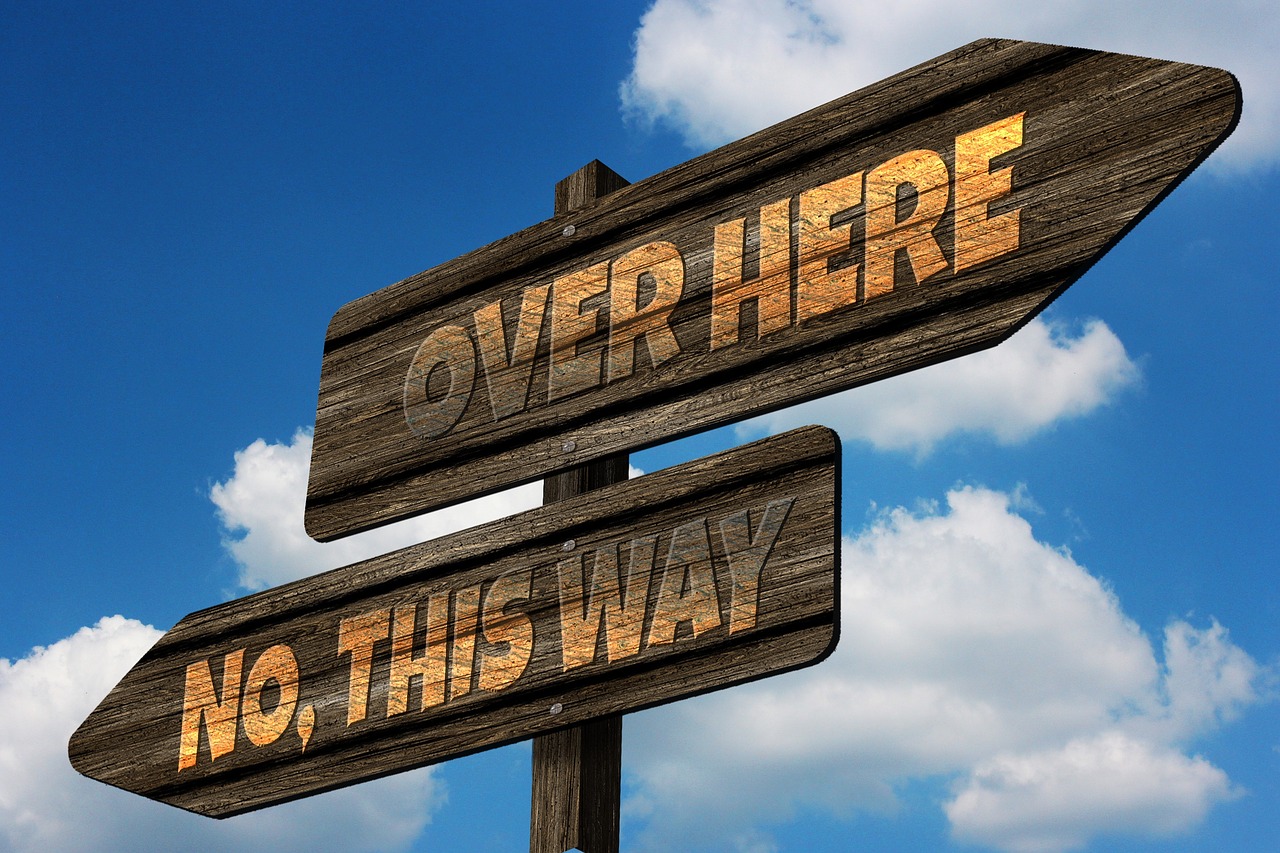 Well, going back to the start, the entire game is about trends. Whether they're micro hourly trends or macro yearly charts, it's all the same thing.

The accrued gains naturally varies between the option you decide to go with, but at the end of the day, I think it is more about the individual than a rule of thumb.

I think every trader has to go into the game with a goal in mind. Deciding your target, whether it is for personal finance or to reinvest had to be the goal in your mind.

This part right here often leaves me wanting, seeing as I generally don't have micro targets. However, the nice gains are more predictable.

On the flip side of it, macro targets are mostly unpredictable and tend to be drawn out. Waiting to move from point A to point B could take a while longer than expected, and will also include some scary undulations that are generally cause for worry.

So my other option is to accumulate a series of shirt term gains but I always end up going off rail and revert to my long term staking ways.

Take the last time I had a accumulated a couple hundred dollars profit and instead of just going into the market again, I just bought up some AVA and staked it on Travala.

Travala is a long term project with big potential and has experienced astronomical growth since I bought into the project in December. In terms of scale, I'd say it did 3.5X in the space of four months. So, assuming it has the same momentum, the next three months or second quarter ought to be interesting.

However, it doesn't work like that and everything is left to chance. It may or may not work out in the three months period I'm hoping for and that fund would be better suited for the shirt term trades.

I often hear people talk about taking short term gains and riding mini surges as gambling but on a macro level, reverse is the case, especially when you know what you're doing.

So at the end of the day, it is all about picking a trend and keeping it real. Pick your poison and then roll the dice, it's all a gamble but depending on your want and knowledge, the risks vary. There's really no correct answer to the question.

Hello @belemo
Just as you say, everything in the end depends on everyone. They are individual decisions. And part of both what each one seeks in the short and long term, as well as the knowledge that stops each project in which you invest. Particularly I am more focused on the long term than the short term.

If that's your thing, then it's dope. I'm somewhere in the middle

"There's really no correct answer" is spot on. This is a brand new field and we are all making educated guesses at best! GL

Greetings my dear @belemo, no doubt the world of trading from my opinion has become interesting for many and I agree with you all goes depending on the trend we want to operate and success is a function of having clear objectives throughout the process. Thank you for your contribution

So at the end of the day, it is all about picking a trend and keeping it real.

for a newbie like me sometimes it is quite difficult to picking up the real trend as my decision are still based on what i feel, not how things and project have in the longer term.

Hi dear friend, these things are difficult to predict it is left to us to just choose one section to work with.