@beyondhorizonmm 71
6 months ago (Edited)
The City of Neoxian

We want your best, most exciting posts about Splinterlands! Got a battle that is too good not to share? Have you created something amazing? Do you have thoughts on stats, cards, abilities, gameplay? We want it all! And we want it to be awesome.
This is the sentences form splinterlands' post. 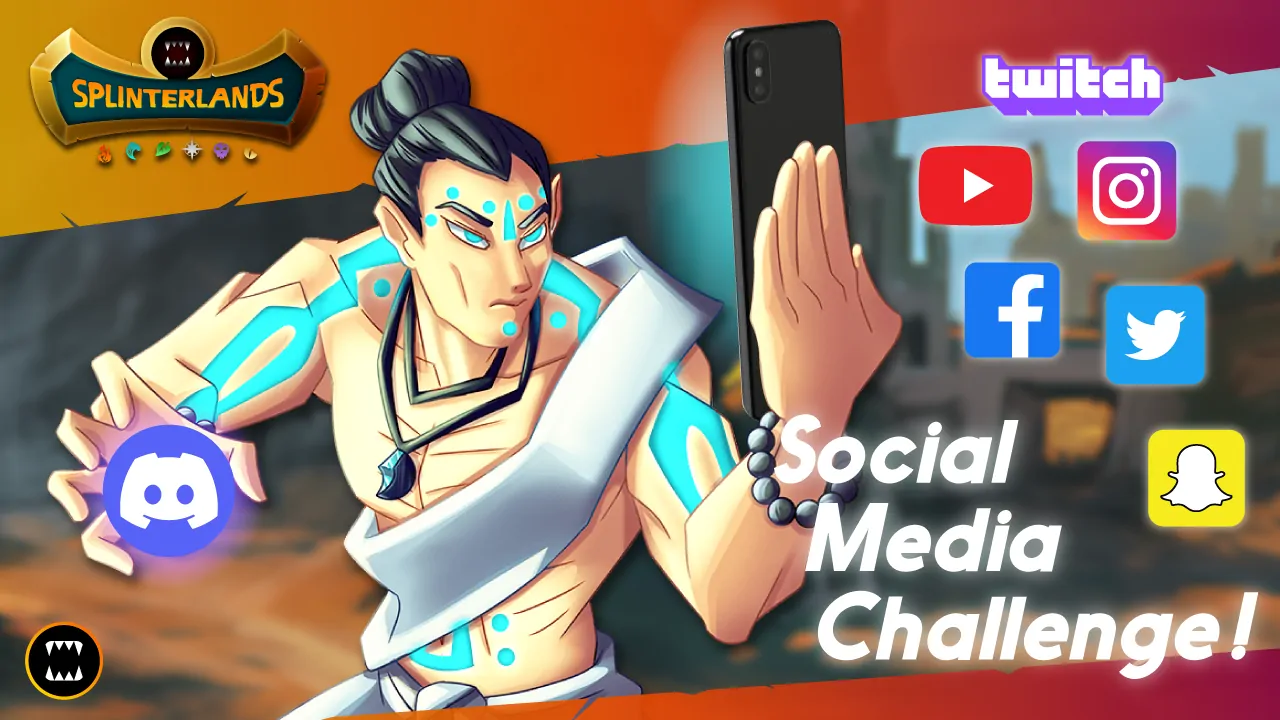 WAKA SPIRITBLADE is a Chaos edition Promo summoner. It is very expensive and a lot of people can not afford to buy. It can give all friendly mosnters with poison ability. It came as a maxed level card but because of the league limitation it reduced to Level 3.

It is a very good summoner. The monsters under his flag are needed to attack all of enemy monsters. So they should spread their attack. It is very good together with Explosive Weaponary.

Robo-Dragon Knight is a good monster even at level 2. It has [Void], {Divine Shield] and [Piercing] abilities. This monster is very good against magic attack monsters. [Piercing] ability is very useful against monsters with [Armor].

I chose EXPLODING RATS because it has [Blast] ability. This is very good to deal two monsters with single attack. And its movement speed is very fast os it would be the initiator.

I chose one more mosnter with [Blast[ ability. It also has [Piercing] ability so I can neglect the [Armor].

I wanted to attack first so I also put Spirit Miner in my team. It can increase the overall [Speed] of my team.

I am afraid that my opponent will attack from behind so I put DJINN CHWALA in last position because it has [Thorns] ability.

THere is only one melee monster in his team. Four out of six mosnters are magic attack type mosnters so it is wise to choose Robo Dragon Knight.

Two of his monsters down very quickly. Other monsters will fall too. My attacking power is very highl It is high enough to deal heavey blow to my opponent.

Only one monster with one [Health] is in the battle field. Sometimes total damage will decide the outcome of the battle. Speed also matters.