A short story on the importance of having multiple source of income. 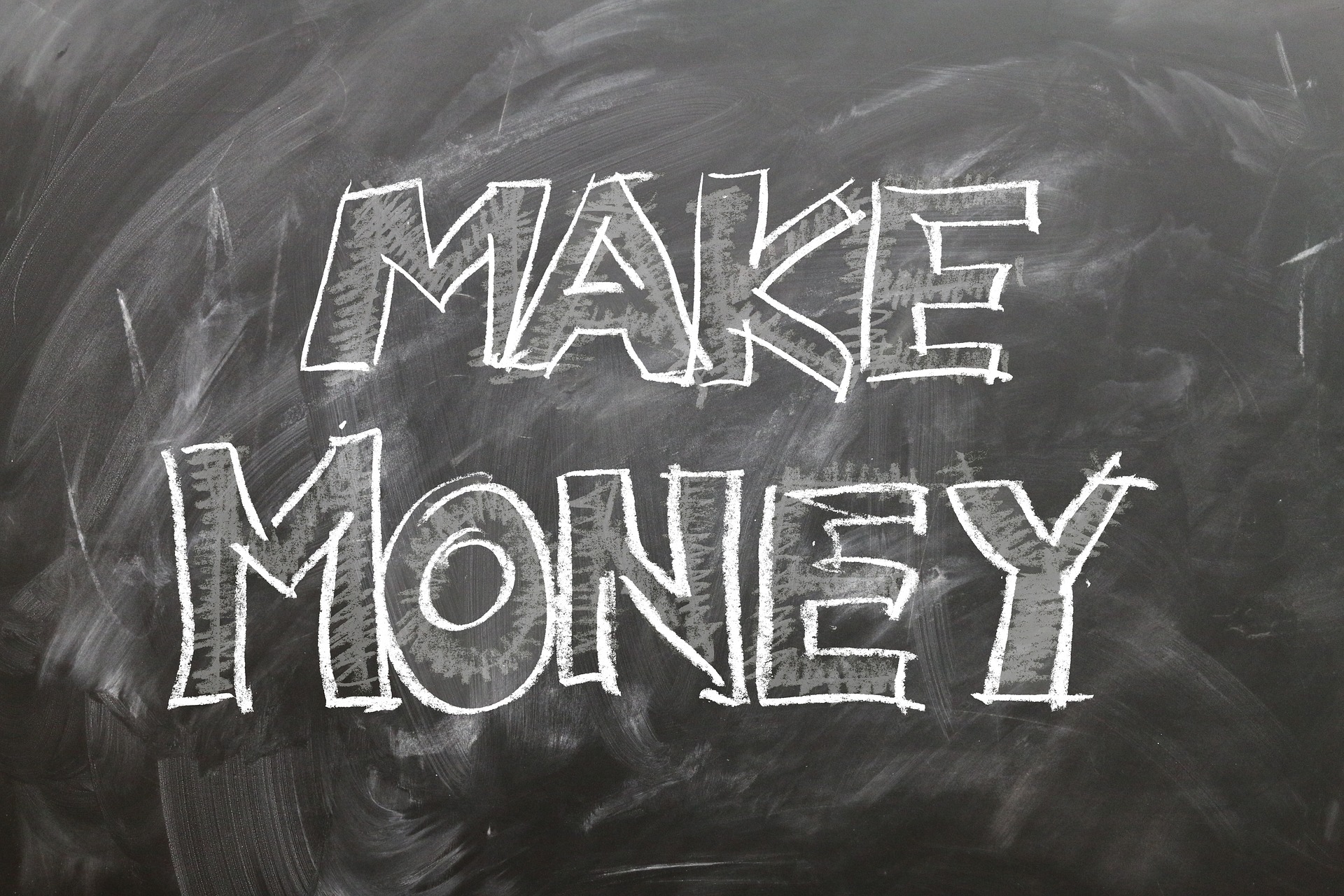 Yesterday, I went to eat in a restaurant in UCH, and I met one of my senior colleagues and he was like *O boy you are everywhere o.* I said how sir? He said I see you doing private practice, you also hold a master class on how to make money, you do affiliate marketing and you still write on hive. I told him that I love the idea of having options. I then asked him why he is on the platform for private practice since he is an employed doctor of the hospital, he said it was for days when the federal government does not pay. The federal Government did not pay some doctors for 6 months and they were almost losing it. So it was more or less a *sapa* getaway. Sapa is a slang for being extremely broke.

Shortly after, I met one of the coolest registrars and he was like you need to have options in this life or else you will be frustrated. For starters, he has a leather brand, and works as a doctor. As a doctor he has a license to practice in Nigeria and the UK. So he has a lot of options and you can see it from the way he behaves. He is so calm and collected. He doesn't look frustrated when others are clamouring that salaries have not been paid.

So when he told me to always have options, it sank deep in my subconscious. Funny enough, I have always been someone who doesn’t like to be dependent on one thing.
Just before sleeping yesterday around 11:40pm, an old friend called me and said I should come cover for a clinic for a very low rate(800naira/hour instead of 1200/hr). Immediately, he said the rate I told him in a polite manner that I wasn’t doing it.
He called and tried to convince me to do it for 1k/hr and I said to him politely that I will only do it for 1200/hr(2$/hr)
He told me he will get back to me.
As soon as I woke up, I saw the message accepting 1200/ hr.

What side hustle are you building for the SAPA(the rainy) day?
Are you waiting till you stop getting paid before you start building another side income?
Why not start the process of building a side hustle today?
As little as consistent 2 hours a day can kick start off the process.
But remember the word is consistency.

If you are interested in building a side income from affiliate marketing, amazon KDP and amazon FBA, I can recommend a few resources to help you make building your side income a lot easier.

Till then, thank you for reading. Do have a nice day.

I agree with you. I am also diversifying among advisory, trading, real estate, and other side hustles I take from time to time (when I have the time and I want new challenges).

Thanks for keep saying this important thing

I wish you success in all your endeavours

Thanks for sharing this interesting story! You made some great points there!
Having more options is giving so many benefits in the long run... As your friend is always calm, as he doesn't have to stress (as he has more options)... Or your example with negotiating for a new job... As you had already your income source, you didn't have to accept the first offered salary, but rather have space to negotiate for more!
When you need a job urgently, you have to accept anything, just to have a job...

Thank you so much for seeing insight in this post.

And thank you for reading

Dear @bhoa, sorry to jump in a bit off topic but may I ask you to support the HiveBuzz proposal?
It recently lost its funding, is struggling to get back above the HBD stabilizer proposal, and is in dire need of help.
You can support it on Peakd, Ecency, Hive.blog or using HiveSigner.

On behalf of The HiveBuzz team, thank you!