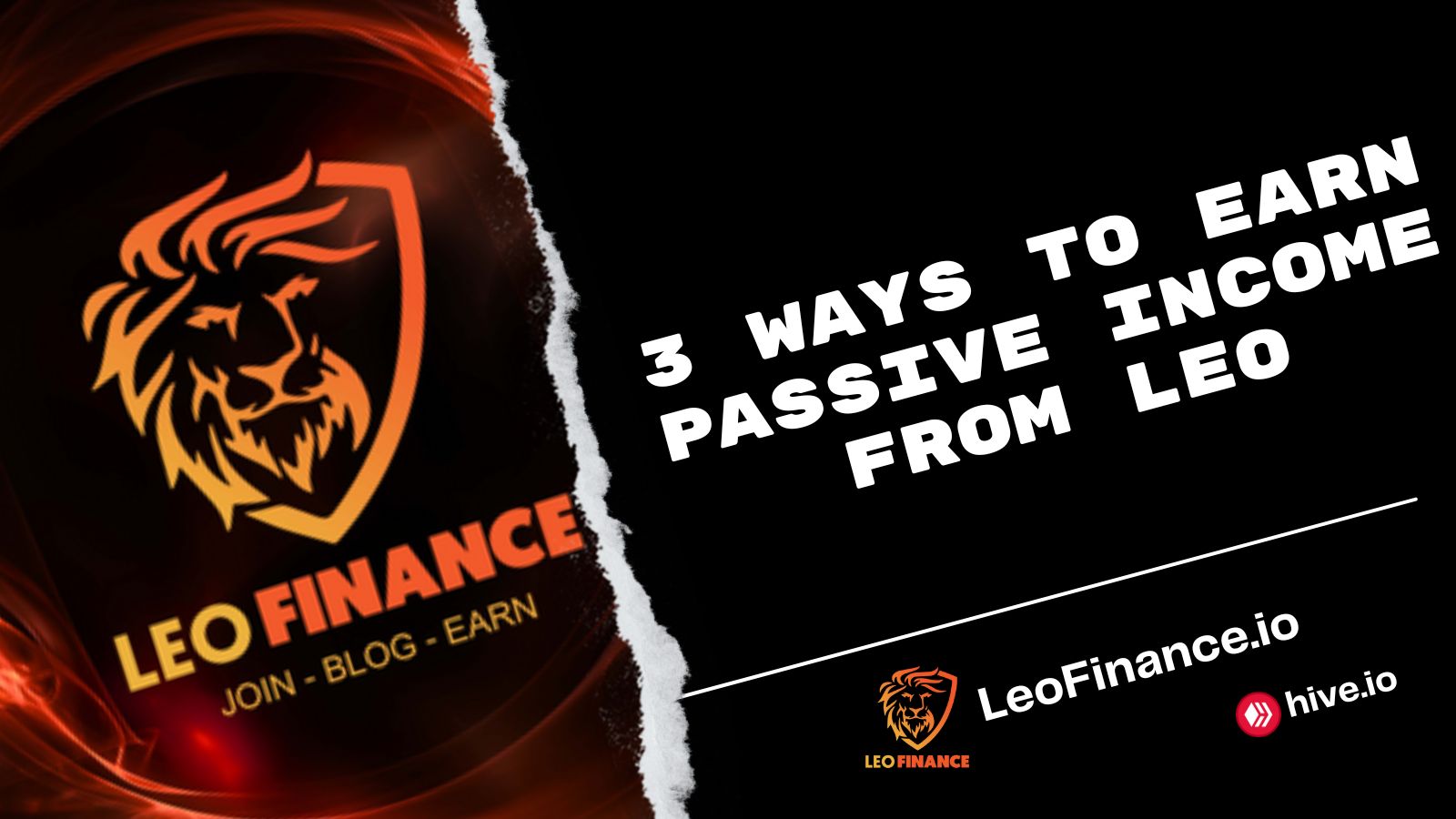 LEO has to be one of the best second layer token of the hive blockchain for communities. It's grown for a small community into a thriving community. It continues to develop new products and innovate old products. This has built a huge trust factor in the crypto community as countless projects packed up, rug pulled etc in the last 2 years. LEO has stuck around, communicated well and continued to grow. There's something strong to be said about a company that is building during the bear market.

CUBdefi is run on the famous binance smart chain and has developed a lot over time. The latest development should actully turn inflation around on the token and let me remind you that's during a bear market just image how it would look during a bull market.

Cub has also started to innovate into the HIVE blockchain and offer up a ton of options for those in LEO and HIVE. New farms provide high APRs on stablecoins as well as none stablecoins.

While Curation does take some work it can be a semi passive method of income. That's because you could in theory do it every other day or every third day. All you do is stake as much LEO as you can and from there you'll be voting on articles you feel hold value and are worthy of your vote. You can also now do this on LEOThreads as well. Curation rewards pay out pretty well I don't know how to pull the exact number yet and I was hoping it would be implemented into HiveStats.io soon but it tends to be around the 10% APR rate right now of course curation depends on a number of other factors such as how popular the post becomes that you voted on etc.

Polycub offers up a few options to use both your Hive and LEO tokens somewhat like CubDeFi does. However it's a defi platform that's run on the Polygon network. Polycub offers up some unique incentives and ways to earn unlike CubDeFi so I highly recommend checking it out.

It's expected that by the end of this year the smart contracts for conversion of ad revenue into LEO and paid back to LEO (staked) hodlers should be released. This is actully monumental and is one of the most passive income ways there will be to earn. Simply Buy/Earn LEO tokens and stake them. The ads on the network will now pay you LEO (I believe daily but we won't know for sure until it's completed later this year)

This ad revenue is expected to explode with the release of LEOThreads It's unclear yet how the non beta version of LEO threads will be released which is still code named Project Blank. Project Blank will be somewhat like LeoThreads but give twitter a serious run for it's money.

There you have it passive income ways with LEO token right here on the LEOFinance.io front end of the #hive blockchain.

LEO staking rewards will be awesome - fingers crossed for that hitting soon !
!CTP

Agreed gives a big reason to stake and hold on.

I appreciate the fact there is development everyday in Leofinance which is very attractive to new users.
Getting rich with Leo is possible that's why I stick to it.

Thanks for sharing friend. Keep the good work

Constant development is a critical thing I look at when investing.

But this help to build the community with a lot of traffics when the development is constant.

This is really informative...thanks for sharing..

Great advices! Thanks for sharing your thoughts.

Thanks for sharing your thoughts on this important topic. Your advices are great and will surely be of a help

Project Blank will be somewhat like LeoThreads but give twitter a serious run for it's money.- with time it will sure do this but till then we on here should spread the good news of web3 on here .

There will have to be a huge amount of onboarding that happens in order to really give it a chance.

I just don’t like that these projects aren’t real blockchains. What am I missing?

Ads to pay leo holders, the community is thriving big time, and I am proud of this.

It is? Isn’t it down like 90% plus? Is it a real blockchain? I thought these side projects are subject to whatever the creator wants. I’m sticking with Hive and legit blockchains.

Could you not say everything is down 90% lol and 90% from what point? If you go all time high to all time low no matter what crypto you look at it's ugly. Your timeframes need to align with events that take place. Hive is nice but honestly it's become a big exit of funds on junk projects that are contributing nothing of value. If the ships not corrected there's no reason why it wouldn't just become a big exit of wealth from Hive just like Steem.

Ad revenue is going to create another excitement in finance and its good. Looking forward to this

Yeah I'm definitely going to have to look into this a little more. Stack some LEO first I guess.

I don’t know, I mean these dude tokens aren’t even real blockchains. Aren’t they going Lyra centralized? I’d be carful going all in.

why would anyone go all in? Investment 101 mistake lol

If Threads gets more activity, that bonus passive income (from ads) might become nice.

Nce, I work these strategies, and agree that curation sounds easy until you do it every day. It takes real effort if you comment, but of course ten votes a day requires minimal effort.

Time to pick up LEO and power up...

I need to get batter at the defi stuff. I wonder if the original project blank airdrop is still in play somehow. That's the reason I started staking leo lol

That LEO airdrop for CUB was a perfect storm that shot LEO's value way over. It was just at the start of the crypto rally that lasted 8 months after, it also was a new DeFi platform when Defi was exploding and fairly limited options. To return leo to $1 again and stable is going to take monumental effort. I personally don't see $1 happening any time soon. But I do see it slowly increasing and supporting the next projects and products that come out.