@bitcoinflood 77
about 1 year ago
LeoFinance 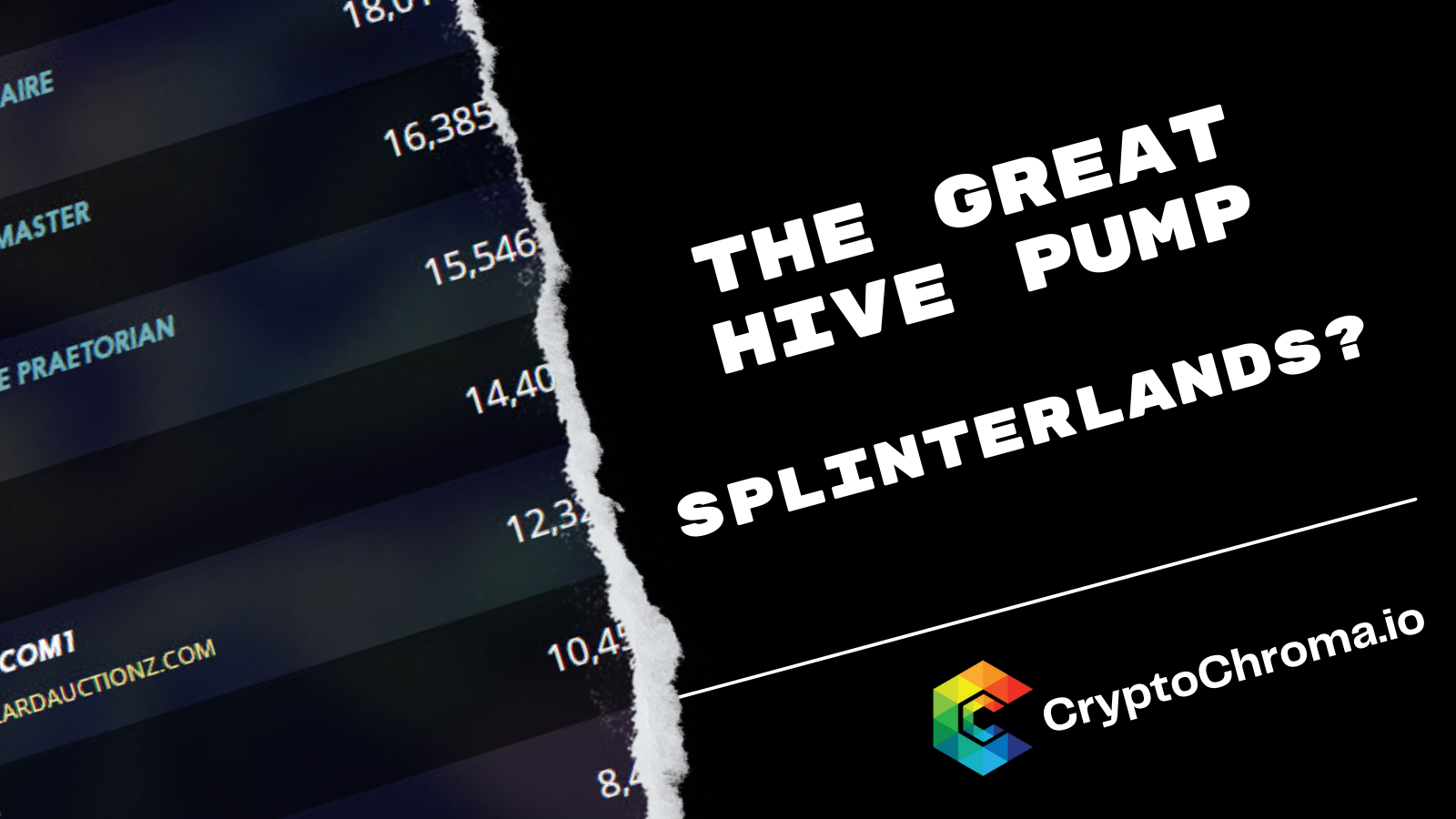 Today we saw the price of hive (at the time of writing this) just shy from $2 each which is a massive increase in value for the blockchain. There are number of things going on in the platform right now and it's curious to see what one might be causing it.

At the start of 2022 we got news we would have a SPK airdrop from the ThreeSpeak network for everyone holding on to hive. This was however announced 2 months ago so that being the possible culprit is low. However I'm sure it does put a little demand on staking and holding that Hive as the power down of hive is LONG 13 total weeks or a little over 3 months. That's actually a huge commitment when you power up hive.

From the same person we have a possible game releasing that will airdrop something to all hive holders as well. This was a more recent development but I also don't expect that being what is causing it either.

My thoughts are Splinterlands pre-alpha packs and the leaderboard kind of puts that into the spotlight as well. Even though vouchers stopped dropping almost a week ago there are still many floating around. A total of 826,421 vouchers have been used out of 1 million which means almost 180,000 vouchers are still out there unclaimed with only 3 hours left to grab them up. The competition on the leaderboard is also heating up as these top numbers just a few days ago where sitting at 3,000 roughly. We are now seeing almost all accounts over 10k and some over 20k packs bought doing pre-alpha. 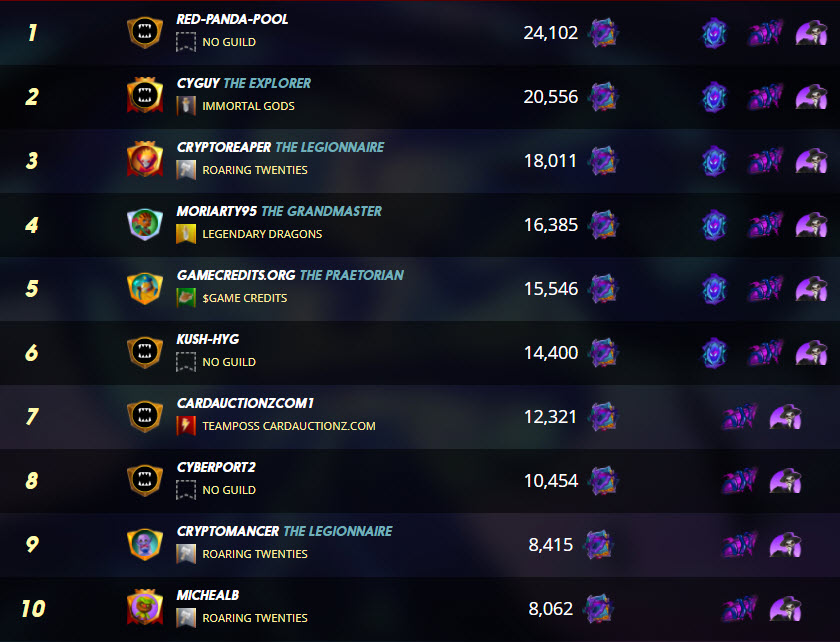 Take note of this because it's going to reinforce how fast I think the next vouchers are going to go and after that when they sell for $4 each I see them going even faster.

It will be interesting to follow hive over the course of the next 60 days as there's a lot of large cap projects releasing or set to release including more around Splinterlands. I suspect a lot of people that wanted vouchers most likely never heard of hive before and didn't have any so they bought into hive with other cryptos during this pre-alpha phase. I'm going to be honest with you I fell like hive owes a lot of it's growth from Splinterlands alone.

What are you thoughts on the Hive pump?

Yup, you might be right. The coincidence is probably not one to be honest 😉

One thing I love about it is we can use it for a possible prediction for December when vouchers will be used again for the next 2 million packs. I'm not sure if the demand will be as high being that there are no bonuses however the big difference is packs will be able to be opened and played and I think that will offset the no bonus cards etc as we saw in pre-alpha.

How much more do you think splinterlands can grow from this point forward?

A lot. Once land drops and that market opens up, new things will crop up. We can still build cities and shops.

We can have a clans expansion that adds a new layer similar to guilds.

This is still just getting started. I think Splinterlands will keep growing for years to come.

@ironshield 74
about 1 year ago

I don't know if it's splinterlands or not, only that I'm liking this mountain!

Wouldn't have been the final but close to it there was 3 hours left at the time of that screenshot and about 180,000 vouchers left that were not used.