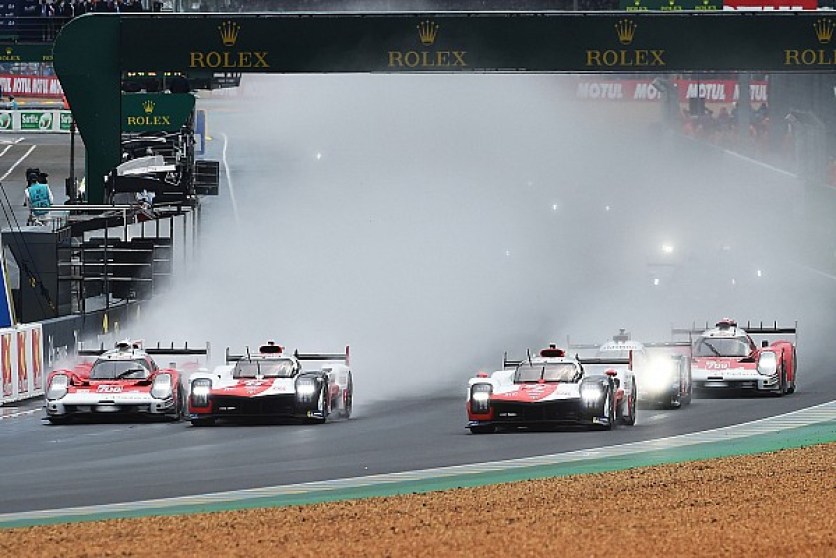 It was a heavy downpour to begin the 89th Le Mans race, so it was a slippery track that had the start making driving tricky. Early into the race Toyota GR010 car #8 driven by Sebastian Buemi had an early contact from #708 Glickenhaus 007 LMH that put him on the gravel for a while and when he had the control his car went off again for a restart having time loss. Two United autocars having a very serious collision with each other, was a surprising one just to end the race too early for the team with no car left in track. In the GTE PRO category it was a triple intense threat from Porsche, Ferrari and Corvette who had a serious drag in the wet track. 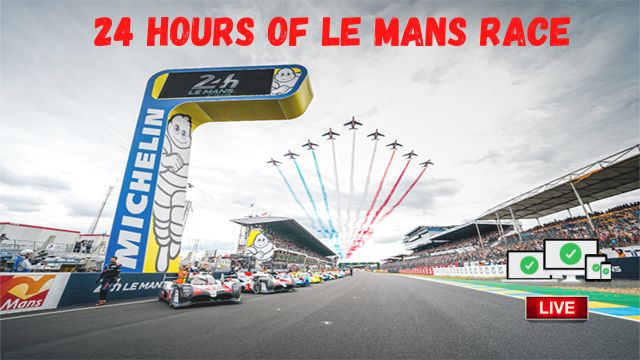 For the all female drivers team, Mille Richard Racing with Tatiana Calderon, Sophia Floersch and Beitske Visser , all hope was shattered early in the race with just six hours into the race. Sophia Floersch trying to evade a car that suddenly hit it’s brakes while she spun in had ORECA, as she was about getting into the race as her car was in the middle of the road, Racing Team India Eurasia car just went into her car crushing the race early. Sophia Floersch had to be taken to the medical centre were she came out fit. That was just the end of the race for the Mille Richard Racing team in LMP2 (Le Mans Prototype) category. 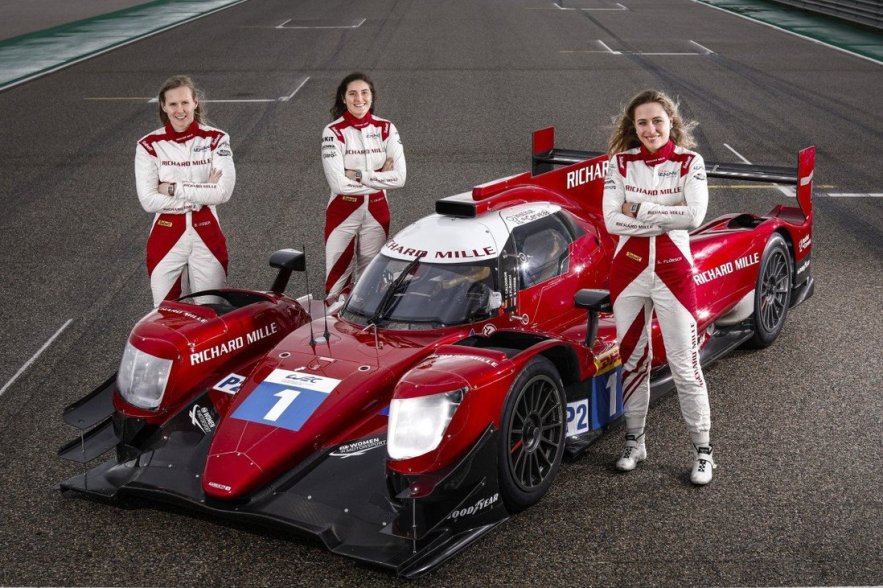 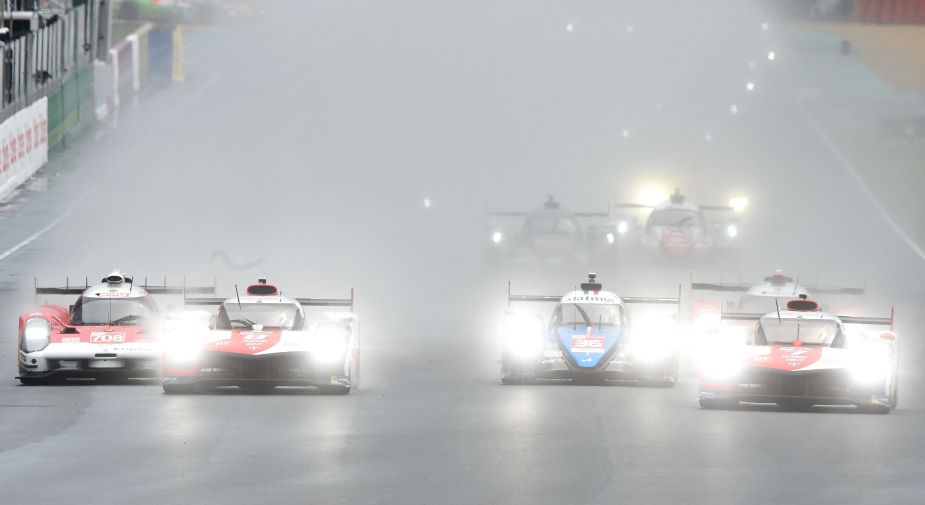 Congratulations @boscohage! You have completed the following achievement on the Hive blockchain and have been rewarded with new badge(s) :