The Scout Motto and the Joys of DPOS 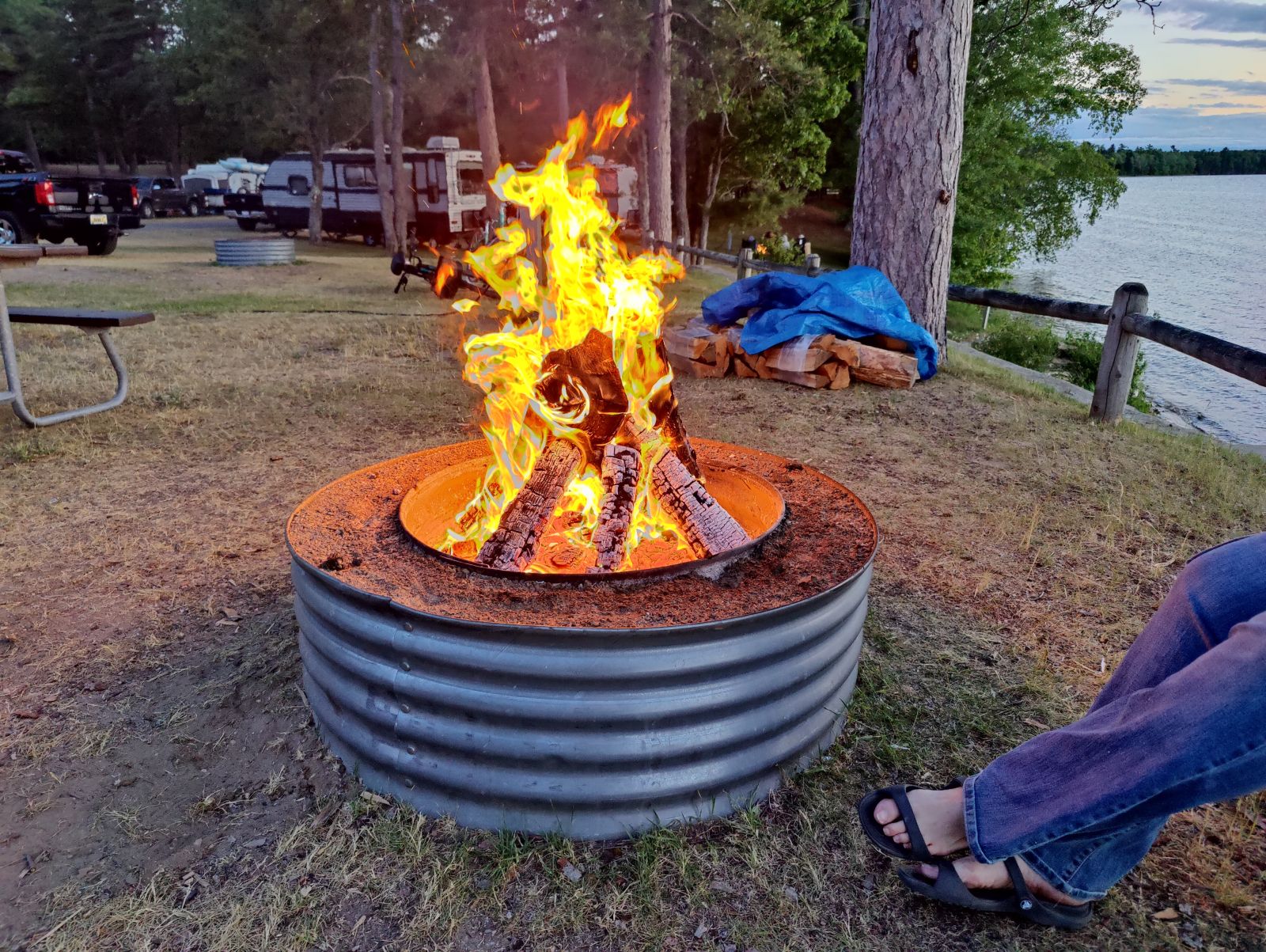 I was scrolling through my Reddit feed this morning and I came across an interesting thread on the WAX subreddit about someone trying to utilize the chain. Remember back in 2017/2018 when Reddit was kind of the place to be when it came to crypto currency and new projects or getting the latest news? It seems that has kind of fallen away in favor of services like Discord and Telegram, but every now and then you come across something decent on Reddit.

So this person had purchased a pack of digital collectibles on WAX, but once they had possession, they found themselves unable to open the packs because of resource issues. I.E. they didn't have enough RAM to process the opening transaction? Sound familiar? It should since Hive is built on a very similar architecture to WAX.

I remember a couple of months ago when Splinterlands really started to gain some momentum again. I was in a telegram chat and one of my acquaintances on there was having issues doing anything in the game. They were new to Hive and Splinterlands and were itching to get some battles under their belt. I was more than happy to delegate a small portion of my stake to help them start their journey on the Hive blockchain.

It really doesn't take that much.

Anyway, all of this got me thinking about the old Scout Motto "Always Prepared" and how important that is for Delegated Proof of Stake blockchains. It is one thing to have the funds to purchase what you want on WAX. It is a totally different situation to have the funds and to have the resources necessary staked to actually do something with your new collectible.

I think that is an aspect that is overlooked far too often. Maybe not so much on Hive since there is a sole resource unlike the trifecta of RAM, NETWORK, AND CPU that other EOSIO environments have.

Like I said though, it is easy to miss if you are just getting started and it is significant enough that it can cause a fair amount of frustration and headaches for new users. I remember when I first created my Hive account. I did it through a faucet and I was gifted a whopping 25 HP to get started. It doesn't seem like much now, but it was huge back then. I still found myself hitting the limits of that HP, but far less often than I would have if I had started with only 15 like some front ends were offering or even worse 0.

Over the years, I have learned that as much as you want people to be prepared, it is quite unlikely that they are going to be prepared. At least not as prepared as they should be. That is why it is important for those of us who have been here for a while to help those newcomers out.

Let's say you see someone posting that they can't do much on Hive because their account is so small? Why not give them a 50 HP delegation? You can always pull it back if you feel they aren't respecting or appreciating your benevolence.

I'm actually planning to throw this guy on Reddit a couple WAX so he can buy the necessary RAM if he gets around to replying to me. It's not like I can't spare the $.50 that he needs. Sure there are services on WAX that provide free CPU and NETWORK, but RAM is a bit of a different animal over there (don't ask me the details).

Anyway, that is my funny thing I noticed today that I turned into a babble fest and then finished it off with a public service announcement.

It's important for people to have a good idea of what they are getting into when they dive into a DPOS system and if they don't, a little grace on our part could go a long way towards building a lifelong user of the blockchain.

All pictures taken by myself or @mrsbozz

RAM is definitely an annoying part of the system. Unless your putting your WAX or NFTs to work to generate income for you, it just eats up your funds.

It is relatively low cost though. It has been pretty rare that I have ever needed to buy some. $10 can set you up for years depending on what you do.

Well I think I was burning through that pretty fast when I was doing Kolobok before Rplanet did their changes. It really did use quite a bit of WAX for RAM.

Remember back in 2017/2018 when Reddit was kind of the place to be when it came to crypto currency and new projects or getting the latest news?

I remember both Reddit and Twitter were great sources of information back then. Now Twitter is just a flood of memes and shills and not a lot of really useful information. It's even hard to gauge the hype and community excitement of a project through all the noise. For me, that was great FA of community support for a project.

It's important for people to have a good idea of what they are getting into when they dive into a DPOS system and if they don't, a little grace on our part could go a long way towards building a lifelong user of the blockchain.

100% agree with this. Community support goes a long way with retaining new users and introducing them to the MANY features our blockchain has to offer!

Yeah, I mean there was a lot of crap on Reddit too, but you had projects actually promoting their stuff and getting info out there kind of like you see on Telegram these days. I ended up sending the person 1 WAX. They were over the moon that they got to open their pack. WAX may have gained a lifelong user, and it only cost $.236180 cents!

I miss the old BitcoinTalk threads. Seems like most of the exchanges ignore all the smaller projects now and focus mainly on layer 2 token sales. SMH.

I still have an account on BTCTalk. I never made it very far. They weren't very forgiving over there and I was just learning.

Yeah, tough crowd on that platform for sure. It was a great place to learn about all the new and up and coming projects in the works. I really miss those days. A simpler time in altcoin history 🤣