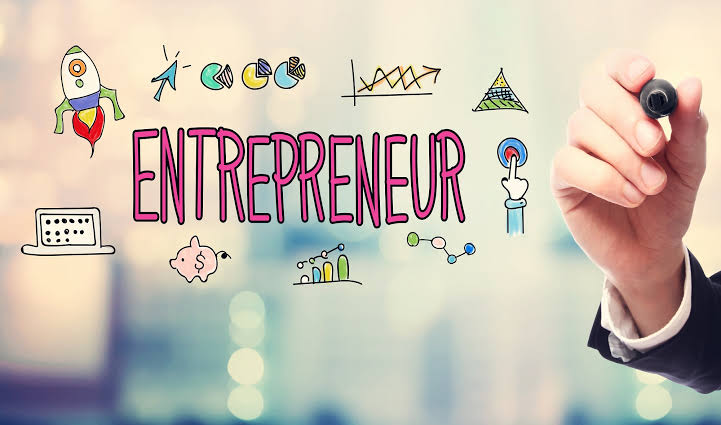 If you're doing what anybody else is doing or is capable of doing, then you wouldn't be valued that much. What you want is a situation, where you offer what goes beyond what the majority can offer and that's when you'll be highly valued. And to do this, you have to be different from the masses. And your approach has to definitely be different from the masses. Being unconventional will make you unique, and open doors for you.

Unconventional is standing out. Say you're an artist, there will only be a limited extent you can go by following conventions. People tend to get bored easily. If you listen closely to what the next person is saying, you'll probably hear him/her saying that they're bored. Everyone wants something new, something fresh, and that's what you have to provide to them.

It may even be selling the same idea to them, but in a nicer package. As a businessman, you always want to bring to the table, undiluted creativity. Well that's if you want to achieve beyond the average. On the other hand, if being conventional is good enough for you, then you may also make something for yourself, but never as good as someone who dares to think outside the box.

If you have a product, you should want to improve something about it, and make yours unconventional. In whatever you do, this applies. Whenever everyone is doing something, suddenly that thing is watered down. The people that really enjoy great profits are the pioneers, the starters. And the strangest thing is that when the crowd comes in, the pioneers tend to get out. And go start something new again. For them, the idea is saturated, and juiced out.

Don't be afraid to go against the convention. That's the way all the greatest inventions were made. If people did not dare to be unconventional, probably there wouldn't be aeroplanes flying in the air today. If people did not dare to think out of the box, probably there wouldn't be televisions today. The world actually do pay so greatly for those that are thinkers and also those that are really unconventional. That are also actually different and also really so unique in their own way.

But here's something as well. You have to make sure that your unconventional approach is always an advancement of what's in vogue. If you're unconventional and what you're selling is of less standard than the conventional, you'll not be doing great. What you want is having a higher standard than what it popularly obtainable. Sometimes as a businessperson, it might just involved you adding some extra designs and features to put your product at the forefront of things.