What If You Knew A Secret 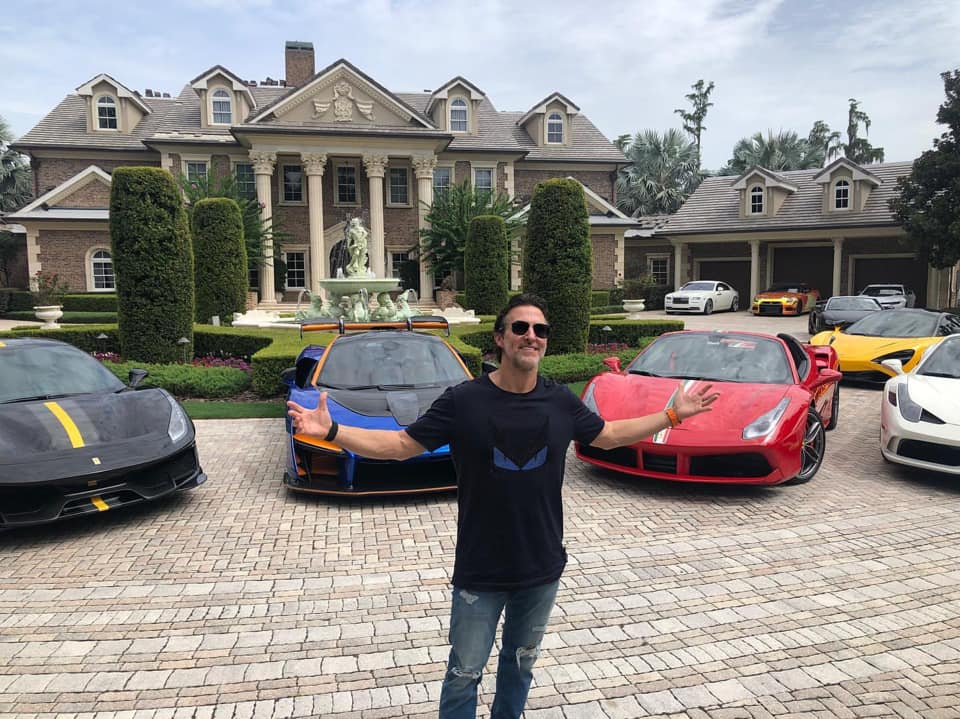 I know that is kind of a clickbait title but I really do. And it's got me all torn up inside because it could it help me decide on on a token.

I have been a hive maximalist since steem and all the things happening from a development standpoint are amazing. But lets face it, yesterday was a nightmare and we took a huge hit in the market.

It' was mostly because of a huge corporation mounting billions in debt while raping the worlds resources and reward pool and announcing that they were not good enough at doing it to succeed. I get touchy when shelter is too commoditized because if you think it through all the way it ultimately leads to manufacturing and jobs going overseas. You can't make profits if your workers have high living costs so you ship over sees to gett cheaper workers and lose your tax bill back to the US in the mail somehow.

But that isn't my secret, it is just one of the reasons the market tanked. And you bet these guys will ask China for a bailout and while you should always let the system reset itself and cull the heard, this time the disaster will be in US dollars so it will hurt us more than us thinking that this is in chinese money.

But that got me to think about myself a little and as a walked around house barefoot stepping on the shards of my shattered crypto, I thought a secret a knew.

What if you knew about a token with a small micro cap and the richest person you know was a top investor and loved the project. I don't love the project, but he does! And my guess is he counts way more than me. My thought a high powered business influencer who is known for a billion-dollar exit wouldn't want his reputation tarnished by putting out a coin for a week and taking off. He's a public figure and talks about business and has a positive spin on everything. If it wasn't for him I wouldn't go near it but he's an action guy and he's don't it before.

So know just that I know that if the guy puts 10,000, 50000 or maybe even more than 100000 into the coin he wouldn't dare risk his reputation by pulling out, So this leaves me my dilemma, I missed it at .005 because I couldn't get the slippage right and I watched it go up to $.08 before I fomod in but no its at $.48 tonight what would you do with this little secret news. Let it ride try and rescue a little of your losses from the recent bloodbath or stay away.

I would love to hear from the hive mind on this one. The person involved is the draw, not the cryopto.

FOMO is probably your greatest enemy...and it is the easiest way to lose money. There are plenty of opportunities out there so I would just avoid this one and learn from it.

Ever since I FOMOed into compound sometime back and didn't get the expected results, I've never been triggered by nothing about the markets. I knew I've grew past such emotional trading when I didn't ape on Solana at $200 above, look where I'd be, would be more than 30% loss if am not mistaken. FOMO is never an Option!

Just a while ago, I was testing out a trading app called Iqoptions, it's probably centralized but that not being the case. I've never been the short term trading type so FOMO doesn't hit me much, however, looking at the charts and indicators, I noticed some great amount of buying pressure ( call indicators), this was a demo account so I could do anything, I FOMOed in and had to gather my losses, but whenever I tried reading the charts myself, looking at price moving average, previous support levels, I was able to determine whether or not I should call(long) or put(short) it out.

So then, to answer your questions, knowing a secret of this nature can however back fire in most cases, regardless on the supposed rich man status, he could easily be paid way more to shill. Nevertheless, every investment should be personally projected by lots of research and studying, otherwise, you'd be exposed to chances.

Intriguing. I'd just HODL and hope it goes up again whist not buying any more. 😊

@cflclosers! I sent you a slice of $PIZZA on behalf of @gillianpearce.

I would agree with other commenters... I understand that it's very tempting when you have some information like that, but rich people can also make a mistake...

There are stories of how they have started in a garage, without anything, etc... But mostly, they had a starting million, did a lot of tryouts until they succeed... The best example is Windows... Do you know any version before Windows 3.11? No... Because they sucked... :) :)

So, FOMOing into something can get you profits sometimes, but most of the time it's a loss... If you really can't resist, invest the amount that you don't care about... 1-2% of your crypto portfolio max...

Most of the people I know who lost considerable sums of money did so due to FOMO so I learned from others' mistakes and I try to avoid it as best as I can.