Good afternoon blockchain, Chrono, here it’s been a while a ton of stuff has been happening in the gig economy and I am bringing you the highlights of what I have been through since the past weeks of Gas increase and other goodies so you can stay informed:

I did read something about taking off some state taxes on Gas though.. or at least what they "NEW GAS TAX REFUND"

The proposal would call for refunds only for single tax filers who make under $125,000 and for joint filers making less than $250,000 in income.

I signed up for Uber Eats and now doing all three something they call in the gig industry multi appng it.

Which means each came up with their own unique twist on assisting drivers with high gas fees.

DoorDash and UberEats are more dominated in my area and by adding a couple more orders it sure helps a ton.

Last week when all the fuss was about insane Gas prices many gig companies pumped up the incentives information below..

With gas costs on the rise, we know Dashers are feeling the impact of fueling their tank more than ever.
That’s why we’re introducing a new Gas Rewards program to help you earn more and offset the rising cost of gas. 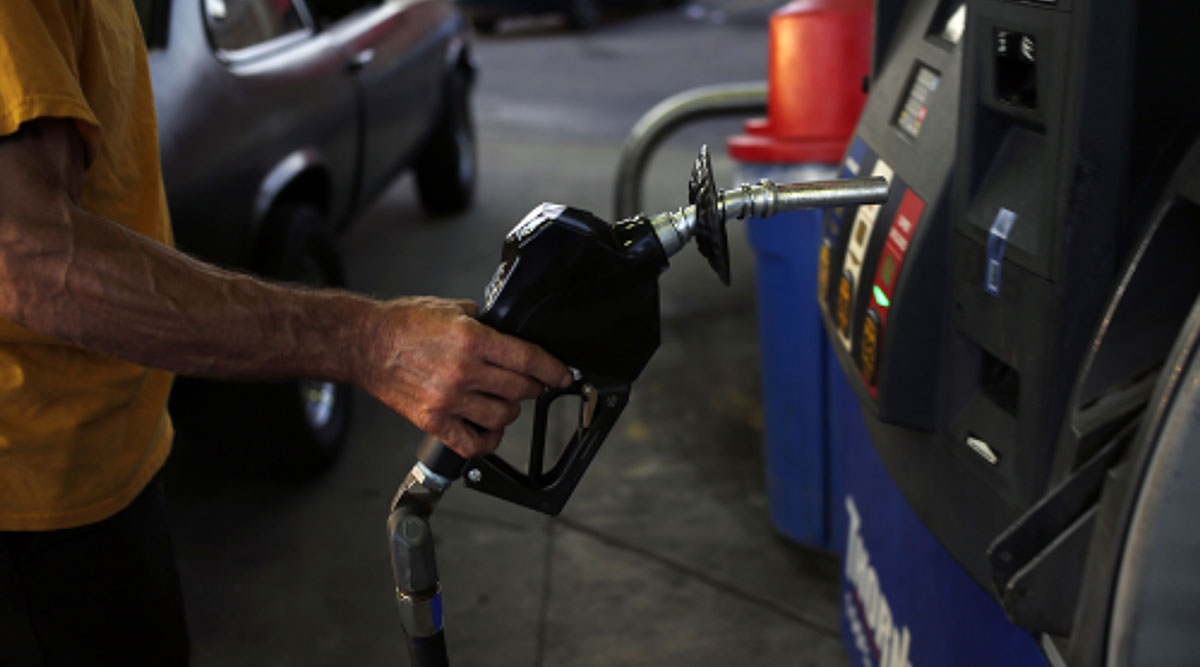 We’re introducing a new gas bonus that will unlock extra earnings totaling an estimated $1.27 to $1.69 per gallon,* depending on how much you dash. This program will begin immediately and count miles you logged starting March 14, and then run weekly through the end of April:
Earn an extra $5 when you accept and complete orders totaling 100 miles in a motor vehicle. At 25.4 miles per gallon, that’s an estimated extra $1.27 per gallon.

Above it explains how you can earn an extra $10 when you accept and complete orders totaling 175 miles in a motor vehicle. At 25.4 miles per gallon, that’s an estimated extra $1.45 per gallon.

Earn an extra $15 when you accept and complete orders totaling 225 miles or more in a motor vehicle. At 25.4 miles per gallon, that’s an estimated extra $1.69 per gallon.

After the $15 though you get no bonuses so for people that do more than say 300 miles will get the same amount. This is my last weeks Gas Earned rewards... I am not upset since they don't have to do this and they are paying out of pocket unlike other gig apps.

Supporting you through rising gas prices

You can you buy Utopis on Tribaldex, or on Hive-Engine

As I always like to say keep the standard hustle flow

Earn 25% APR by delegating Hive to @utopis, random votes given and Utopis rewarded out Weekly. 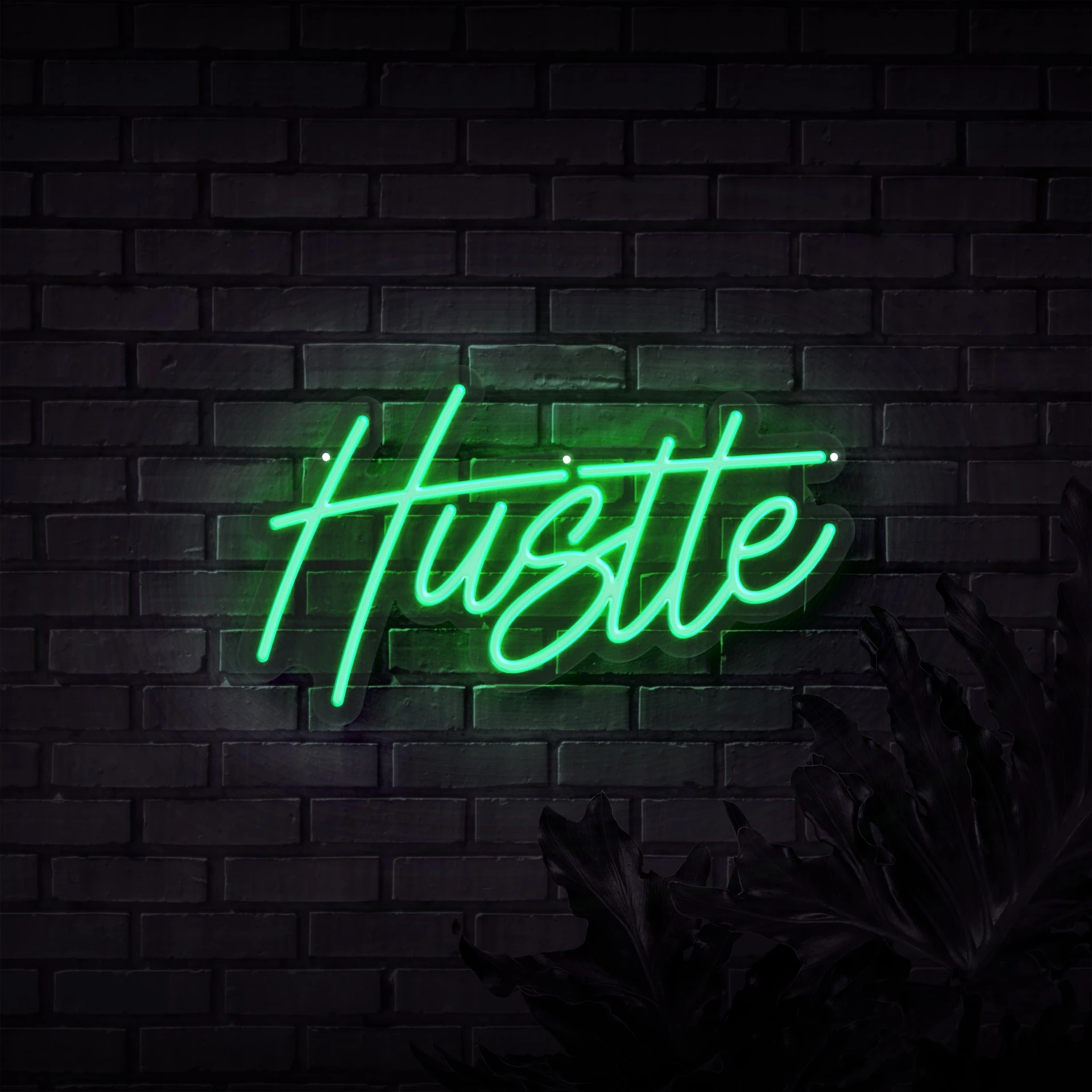 Good luck with the hustle! Good to hear how you try to navigate these fuel price spikes.

How’s the Ethereum mining these days?

This is amazing. You can earn gas bonus. Every bit helps. I heard there is some apps that when you have a meal with friends, the app splits the bills for you !

Glad they're doing something for you so the hustle can keep being real.

lolztoken.com
What’s a squirrel’s favorite kind of joke?
Acorny one.
Credit: reddit
@chronocrypto, I sent you an $LOLZ on behalf of @imno
Use the !LOL or !LOLZ command to share a joke and an $LOLZ. (1/10)
0
0
0.000
Reply

I really appreciate this which is very helpful

smart of them to show they care about the drivers, drivers make the company what it is

About me I don't prefer going miles to have bonus ☺️ it becomes boring with doing tasks not necessary.

But I think this Apps ideas are good to decrease high state price of gas, also to encourage using more Fuel at the same time

Great job you do with the hustle despite the hike in fuel prices. Also nice one from the app offering some sort of support to you for going those miles

Unfortunate that the price of a barrel of oil is at a low and petroleum products are at such an exorbitant amount.

Keep up the good work, glad you have found a way to subvert some of the costs of operating a gas-powered vehicle.