Utopis Rewards for delegation, have been ramped up and fixed more efficient and noticeable difference in terms of APR and rewards It'll follow the market. Enjoy 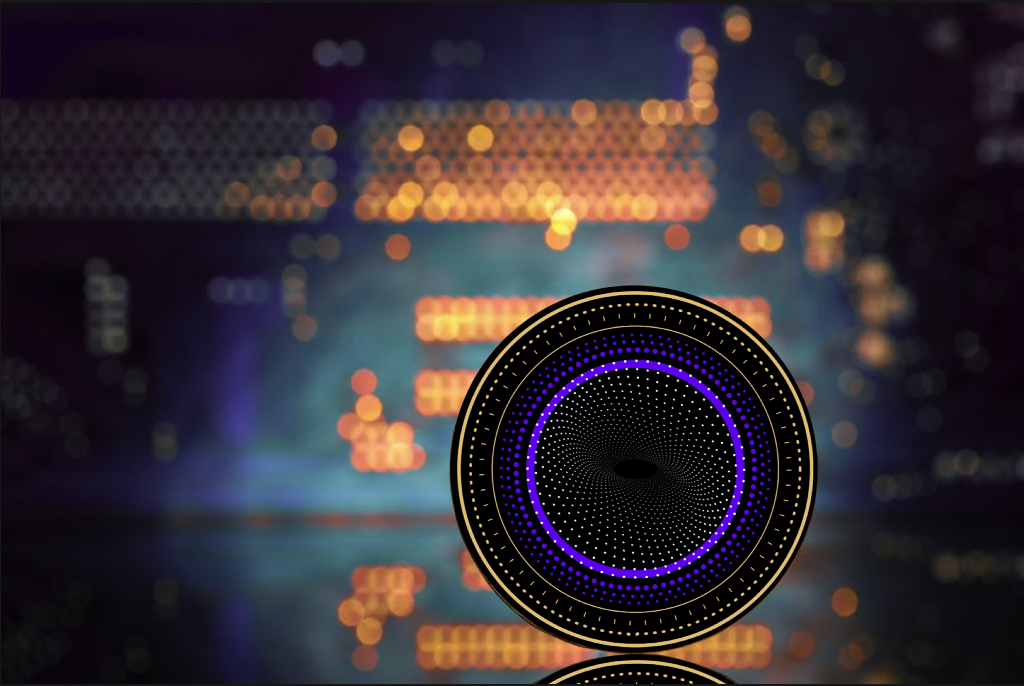 Do you delegate Hive to @utopis to earn Utopis? Well If you where in the Chronopolis discord. I mentioned that Utopis rewards have doubled.

Currently, @utopis currently has 48,000 HP by delegating to your hive not only are you making it work for you but you get rewarded in a sweet tooken that rewards you handsomely for just hodling.

The Utopis rewarded for delegating Hive comes purchased utopis from the market and will come from account @utopis.rewards which comes before the weekly Monday rewards.

This means that there is no inflation and purchased Utopis is not diluted or taken from the unsold stack I currently hold.

You can delegate any amount of Hive you please, also to make the bot not stress out as much please delegate a min of 1 hive.. if you so wish too.

"By delegating Hive to @utopis there is no promise that votes will given to delegators or Utopis holders."

The Utopis that you earn will also allow you to earn Hive and various Hive-engine tokens, there is no need to stake to earn these weekly rewards, there is however a 10% bonus on top of your regular rewards if you stake your Utopis there is a 4 week unstaking period. I'll mention the Upgraded Utopis on my #Hpud post coming up.

I upped my delegation, Might have just pushed it over 50k hivepower aswell :D

I love your energy. Since I plan on just leasing power I can delegate all my remaining hp to utopis. It's only 300 total but hopefully I will be positioned to be able to do more in future.
!LUV !PIZZA

Awesome. Here is the little redfish me, I bought 10 Utopis (big whoop, I know hehe) and got some HIVE payouts. Now to delegate a tiny amount of HP to @utopis and see what happens there.

So far, enjoying the project potential. I hope to see some sort of snowballing effect.

My plan will be to scale my delegation to @utopis with the growth of my account and to buy a certain amount of Utopis tokens each week.

Awesome bud, I'm sure our delegations to Utopis are receiving nice rewards in time.