One of Hive's GEM - UTOPIS

Utopis already has a nice steady income on a daily bases from my GIG work ETH mining and outside Investments. 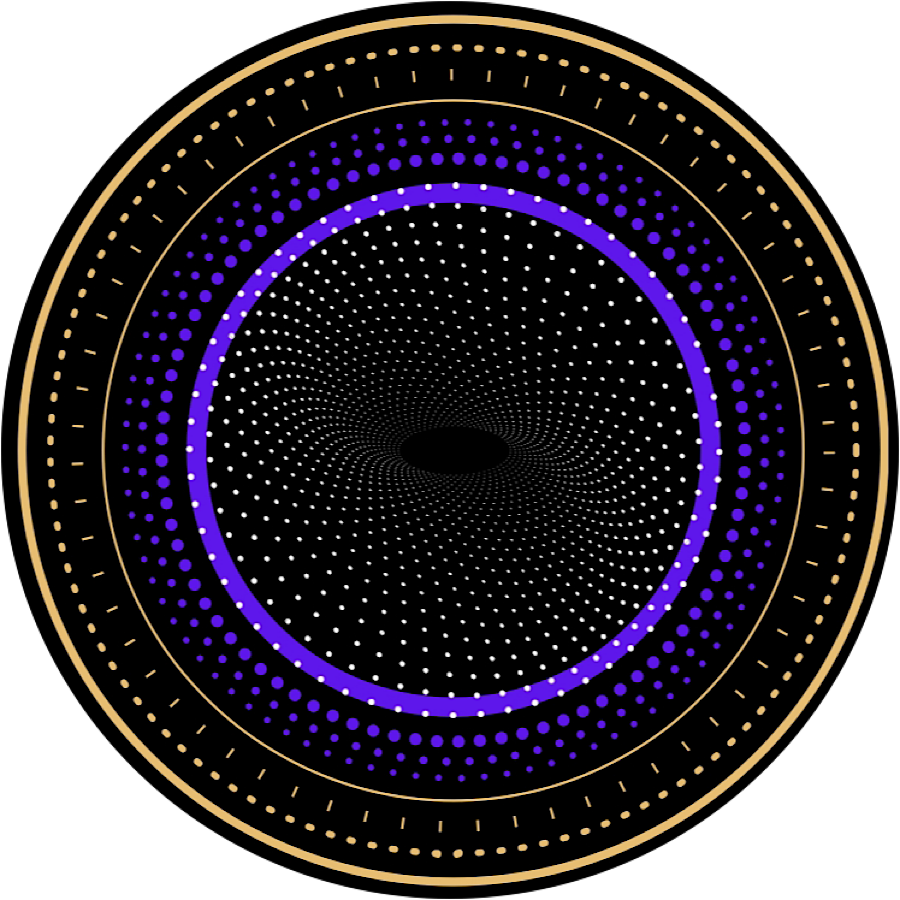 Been a bit busy growing the Utopis project from the outside killing those daily goals and working on that $1800 + a week on earnings, by doing this Project Utopis already has some nice income/divs on its way.

I do post updates on my DD earnings so you can see the Hustle is daily.

You can you buy Utopis on Tribaldex, If you prefer Hive Engine Both are made by the HE team.

This will help Hive a bit since I will be purchasing the hive direct from exchanges not just created as curation rewards real $$ will be pumped in the project weekly, thus making it grow a bit faster.

I was blown away with how fast and how much you all are interested in this project. So you are aware Payments are to be done Monday's if all goes well with the backend Hive will be purchased and disbursed according to token % I of course am excluded from these divs, the account that pays out the divs is @utopis.

Some new ideas are being introduced and new functions for UTOPIS.

Since this is going to be a bulky project and I will continue to make it grow and continue to expand the Mining power of the Utopis Rig, I am on the look out for daily deals on cards I am not about to pay 3x MSRP for cards.. then again its so dang profitable.

Just to recap on the main points of the project.

I plan to grow my project with these key metrics:

I do want to point out that I am the largest holder of Workerbee with 25,000 WB- earning some nice BEE daily, I am also the largest Holder of BRO token which is a very successful project with The BRO Token project being valued at over $200,000 its safe to say I am positioned in a good place. I also hold a decent amount of Dhedge. So I say again, lets grow at a nice rapid pace.

Through my focus on compounding as much as I can, I will be focusing on growing the dividends substantially. Initially, I expect the dividends to get smaller as we sell more coins into the hands of hiveans, however I think as I attain more hive and we eventually sell out, our dividends will begin to increase exponentially.

Like BRO I admired the almost 90% token burn and the effect that has had on the token price. I want to emulate this and follow a similar pattern. This is why I will release tokens in stages, and have a small soft cap. However, my hard cap will be higher just until I am happy that everything is flowing smoothly.

In doing so I was able to swap a small portion of Utopis for some prominent tokens on the Hive Blockchain, thus increasing our speed of growth.

Lets look at some of the stats and returns on this coin.
check out @amr008's post on his HLS tool

Note: This is based on recent price of 3.5 HIVE but if you actually bought UTOPIS at initial price of 2 HIVE , the APR is much better , you will break-even in an year*

This is if the project just stays as it is and just pays out what is currently being paid out, but again we have yet to get started. Imagine if and when the % of DD goes up!

You can you buy Utopis on Tribaldex, If you prefer Hive Engine Both are made by the HE team.

This is a good project. !PIZZA

@chronocrypto! I sent you a slice of $PIZZA on behalf of @mightyrocklee.

Oh crap... I wish there was some sort of data chart to show before I start trying to buy some utopis🤣
But still 59% apr is insane. I saw the peso went up 400% on hive engine🤔🤯

My original plan months ago was just to hold 100 Utopis but that ended up being 165 at the moment.

That's happens when you see 🤑.
NFA

Maybe one day, owning 5% of Utopis will make me famous.

Ohh you are in a nice position bro.

Oh I saw some UTOPIS being sold for less than your normal listing price so I added another 5 to my bags.