The Biological Origin Of Telling Lies 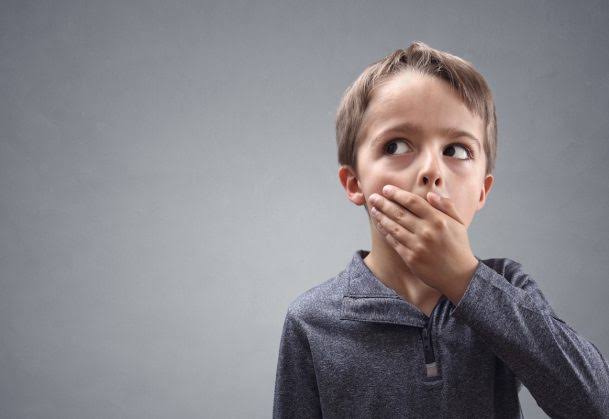 Lying is a form of deception and it's generally believed to be a bad act, as it involves misinforming the hearer or the receiver of the lie and misinformation sometimes leads to destruction.

Despite being aware of the fact that telling lies is a bad act, we still get involved in telling lies one way or the other, some situations could be so threatening that the only saving tool is simply telling a lie.

From the human perspective, lying is done for so many reasons and has resulted to what is called "types of lies" but in all, it's done for one form of survival or the other, It could be done to save relationships, lives, one's dignity and for other survival related issues. The main objective of lying is for survival and survival has been and will continue to be a key ingredient of evolution. An organism is said to have evolved if it's new features over takes it's old features, which means the new features had better chances of surviving than the old features - sometimes referred to as survival of the fittest/natural selection, and we know it is favoured more by environmental factors. Evolution is responsible for the existence and diversity of life forms on earth but however, during the course of the evolutionary changes that resulted in the existence of these life forms, some life forms began to develop certain adaptive techniques that further increased their chances of survival - as they now began to feed on each other for survival.

We should note that what we have just discussed are defensive mechanisms (normally displayed by preys to increase their chances of survival), there are some predators that lack certain abilities compared to their preys and therefore employ deceptive approaches to also increase their chances of survival - if they don't eat they are likely to die, an example is a camouflaged snake.

In the case of man, different deceptive approaches are used and one type is lying, we lie to save a lot of things unlike animals that employ deceptive acts to save only their lives. We are both predators and preys, and we prey for almost anything, thanks to our complexity. 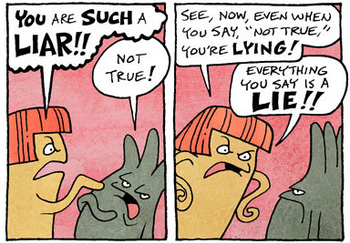 We think it's actually bad to lie and therefore develop certain measures that we think might curb the act but we fail to realize that it's far beyond our religious, legal and cultural beliefs, it is the same survival instincts displayed in animals that we are still displaying, only that it has gone to another level due to our very high social skill and intellect.

This survival instinct is why no one can escape lying or any form of deceptive act, no matter how strong, mature or smart the person thinks he/she is. As a matter of fact, humans begin to start displaying deceptive behaviors at an early age of about six months old (not six years old) - we fake cries or laughter just to draw attention to us.

If you think you can be like Jesus Christ, then rethink, unless you wish to skip babyhood 😂.

Have a thoughtful day and see you next time.

Thank you all once again for stopping by to read my jargons and also thank you @juecoree, @discovery-it and the @OCD team for your valuable supports.