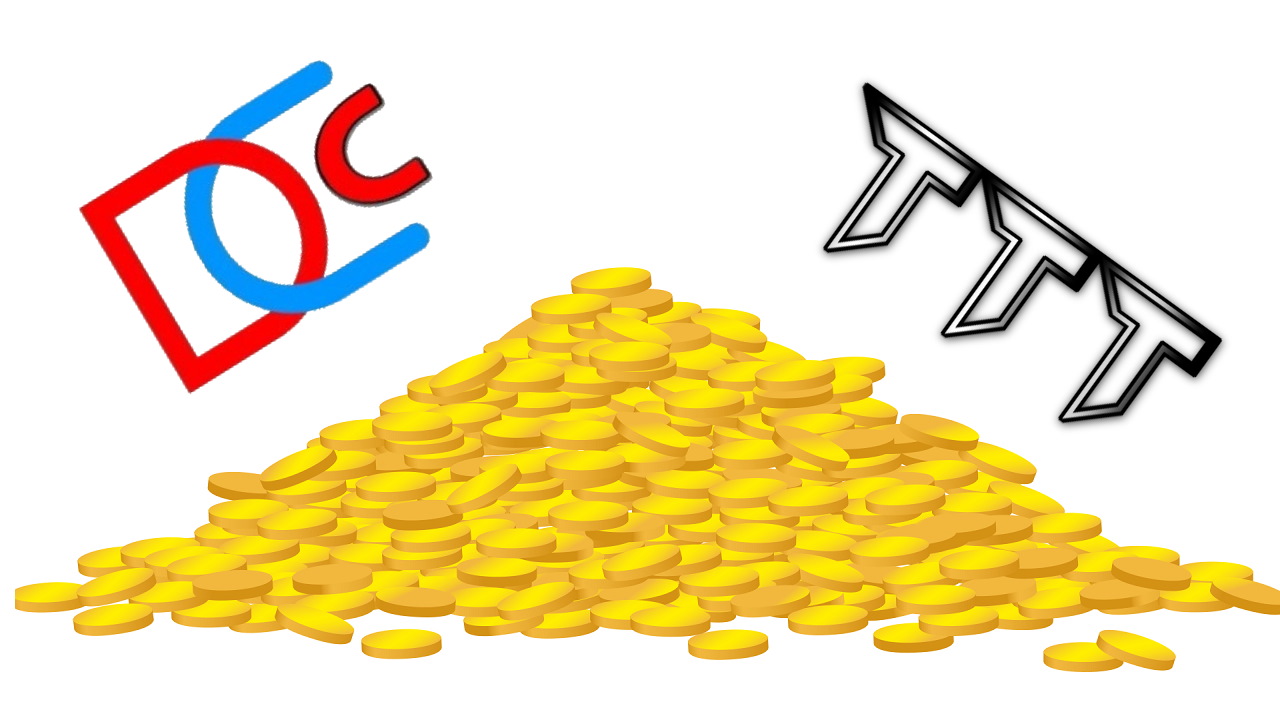 There are so many tokens created on hive-engine and around each one a community is created. Let's expose those tribes to the world !

This is an initiative supported by @dcooperation and DCC token, where every week a token or a tribe will be chosen to talk about. What's the value of the token ? Why we are creating content on it ? Who is active there and why they support it ? How do we see the future of the token ?

Of course the first token and tribe to talk about is Leofinance. It's one of the oldest one and one of the most famous and the most active in hive.

You can include the following :

Since the initiative is new, 100 DCC tokens will be distributed fairly to all the participants!

In case you want to add more rewards for this contest, let me know in the comments and I'll tag you when I'll announce the contest, or add your name to the post.

Why you like Leofinance?
I am interested in the financial world and this is a place with nice people who have things to say
Why you create content on it?
I don't usually create a lot of content due to lack of time
Who are the best creators and curators there?
Well I have no idea but I follow people like @jfang003 @lordneroo @trumpman2
Why to stake Leofinance?
Leofinance has many initiatives that are improving the hive such as leodex, leopedia, hivestats, etc ...
How Leofinance is helping hive blockchain?
I see him progressing as before or maybe faster with the new projects.
How do you see the future of Leofinance?
As a hub of content distribution and action for investment.
How to be a successful there?
Be honest and post original content.
What are the projects you like from the team?
Everyone but I'm waiting for them to launch a cheap game.

Thanks for the answers. But that should be included in a post written by you. Also check how we do it usually in #dcc. The goal is to promote others and to quote the best part of their posts you like. We already have another contest that you can read here : DCC tag contest - Let's support #crypto.

You can see one of the entries here : Buy Hive(Cryptocurrency) = Secure A Future and an other example here : Cryptocurrency || Returning Power to The People. Both promoted others in the end of their posts ( you can put that promotion in any part of your post ).

To write a clickable link, write the title between this [ and this ] and the link right away between this ( and this ). To quote a part you like use this > befor the text.

Nice one I should be given this a trial too

Nice. Will definitely give this a try

Great. I'll be waiting for your entry !

I will try to check if I can go for the entry though am new here.

You're welcome. I'll be glad to see your entry.

Here is my entry : Leofinance is the king of tokens !.

Ohhh this is an easy one. This is also the first time I'm coming across a contest like this. I love it. Leofinane is my favourite places to write on so writing about why I love it should be easy. Thanks for this!

You're welcome. Looking for your entry. ☺

I just learned of this contest through a friend's I don't know the dateline. If it's still on, I'll love to participate.

Here's my entry on this. I really hope it's not coming too late
https://peakd.com/hive-177976/@doziekash/lets-talk-about-leofinance

Here is my entry post, thank you for extending the date and to @merit.ahama for mentioning me on the reminder post, I totally thought I still got more time to make an entry.