The Copyright on the Blockchain !

@clixmoney 77
about 1 year ago
DCooperation 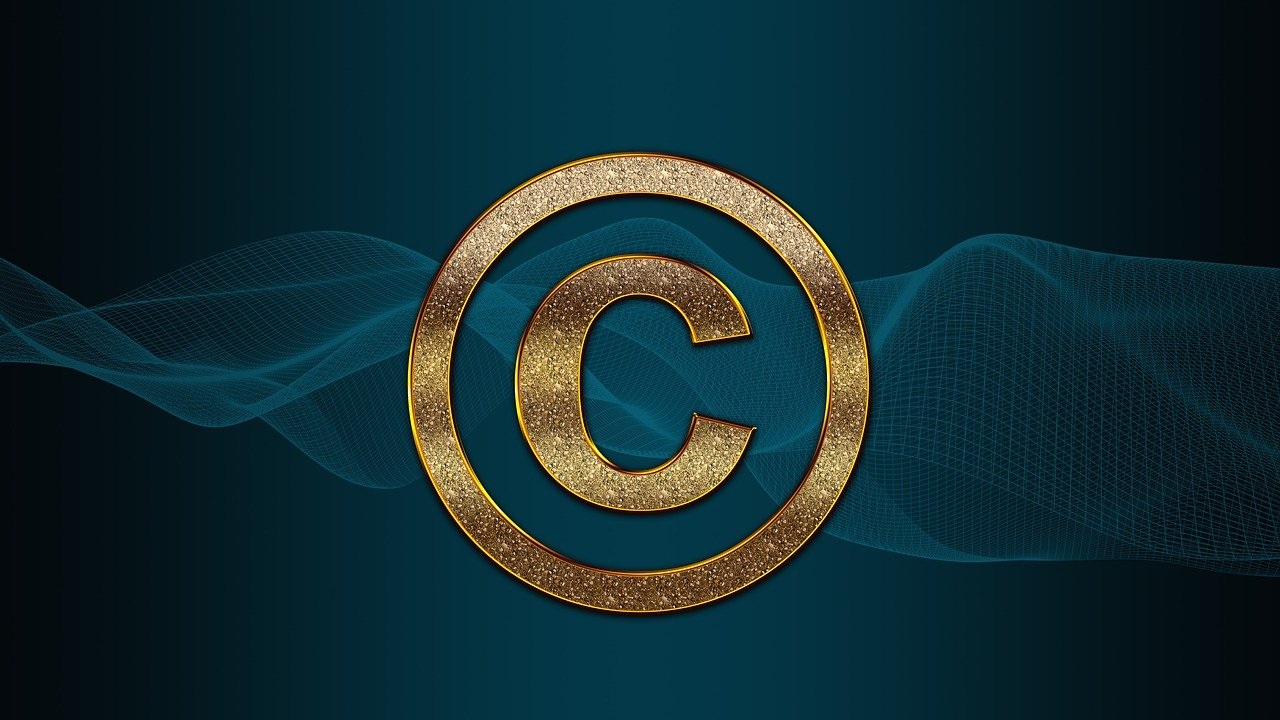 Recently I talked with someone, and he told me this : ''Copyright = censorship''. I'll not comment that, it's up to the community to tell me if that's right or not. I was thinking a lot about that, and here is what I think now :

Imagine someone always rephrases a content without mentioning the source and without even quoting what he/she copied. It's just like steeling content from others without asking the permission from them. Unless they are allowing that on their websites, and it's rarely happening.

Imagine, most creators only rephrase what they read from the web. We will have a platform full of articles taken from the web and the original content undervalued, so mostly spammers will join if they see that's rewarded.

Imagine someone quoting a lot of text from the web and just writing a few words like : ''I like it'', ''I agree with the author'', ''This is what I always think about'', ''Very good idea'' and something like that. Will you like such platform and such content to reward ? Is that a censorship if such thing will be fought ?

Besides that. Allowing something like that in a platform may cause problems. How many times we heard websites blocked, or servers attacked, or providers stopped from working. They can even find the owner of hosting website and warn him/her about the plagiarism he/she is allowing on a website. Because the owners of the content could be really powerful people and may do everything to take the platform down. So, it's better to do the right thing for the platform and not to allow the abuse.

Another type of the copyright I would like to talk about is copying ideas. I think that's ok. Because an idea can be improved, can be changed, something better maybe added. The author who writes about it could have more influence, what will make it more popular to help others. But in this case mentioning the author of the idea is desirable because the one with influence has nothing to lose by helping someone he takes the idea from. And it could be even better, because the owner of the idea may work with the influencing person to make it even better. Otherwise, the owner of the idea may lose the motivation to share better ideas to improve the platform and just keep earning by sharing the content and earning from that. But after all, mentioning the owner of the idea is not necessary for the influencer. ''Who is the owner if he's not an influencer ?'' That's maybe what the influencer thinks. After all, we can't be all influencers, and we have to accept that our ideas will be used somewhere else and that's it. That's why we don't have to be afraid of the competition, but just try again and again to improve our idea unless people start joining it.

That's how the open source applications work. Someone put the code out there. Someone can copy the code and improve it and create something similar. Then the healthy competition starts and both will work on something much better. I think that's why many investors prefer to invest in open source. That's why developers like to contribute there. Besides that, it's open and all those who are learning, will learn from that. So, new experts will be created, and better product released.

So, in my opinion, the copyright on the blockchain exists.

But it's up to the community to support the original or the copy !

We should have zero tolerance for copyright abuse.

Whenever people post other people's content as their own, they think that everyone reading their post has a blockhead and will never notice. Some just do it out of laziness because they know that they have been doing it initially and they have been going unpunished.

But then, it's good to be unique and original wherever we see ourself. Infringement of copyright will not do anyone any good.

For sure. I'm sure there are many here who value the original much more. If some are doing that, it's their problem. Especially if they are still supported. The more original content creator we will have, the more that will be supported in long run. I'm running as well a collective curation where people may support the original content they like. You can check that if you want : Collaborative curation with DCooperation !.

Yeah... I've been in a platform that lost its value and subsequently crashed because of the heavy influx of Spammers. When people just choose to reap where they didn't show, many things just go wrong.

I will check out the URL and see what it entails. You are doing a good job ✌️

I love open source, but I think it shouldn't be an excuse to copy other's work and present it as a "new product"
Do you remember SushiSwap when they tried to mimic UniSwap by adding some features?
Some thought at the time that UniSwap was dead and turned to Sushi. However, UniSwap made a stronger recovery and is now ranked in the Top-10 cryptocurrencies.
I believe that people eventually tend to trust the original as long it is constant and creative