Some Investment and Progress in RisingStar Game

Even though I am actively writing from the last one week because it was super duper busy week for both personally and professionally. But I usually start the mission for Rising Star game at lease once a day.

At first I will talk about the Progress, as I said I have been playing religiously that means I am progressing in the game as my levels are increasing, my StarBits are increasing and the number of missions I am doing are increasing. So I have reached at level 80 and thus started doing Band rehearsal of Country tour. I have also completed 1875 missions and waiting for 2000 missions o get random card pack.

As of now I am mainly doing long missions that means almost all my missions are Local Mini Tour Support which usually takes 5 hours to get completed. This is because it gives me time to come back after 6-7 hours and start that mission again. 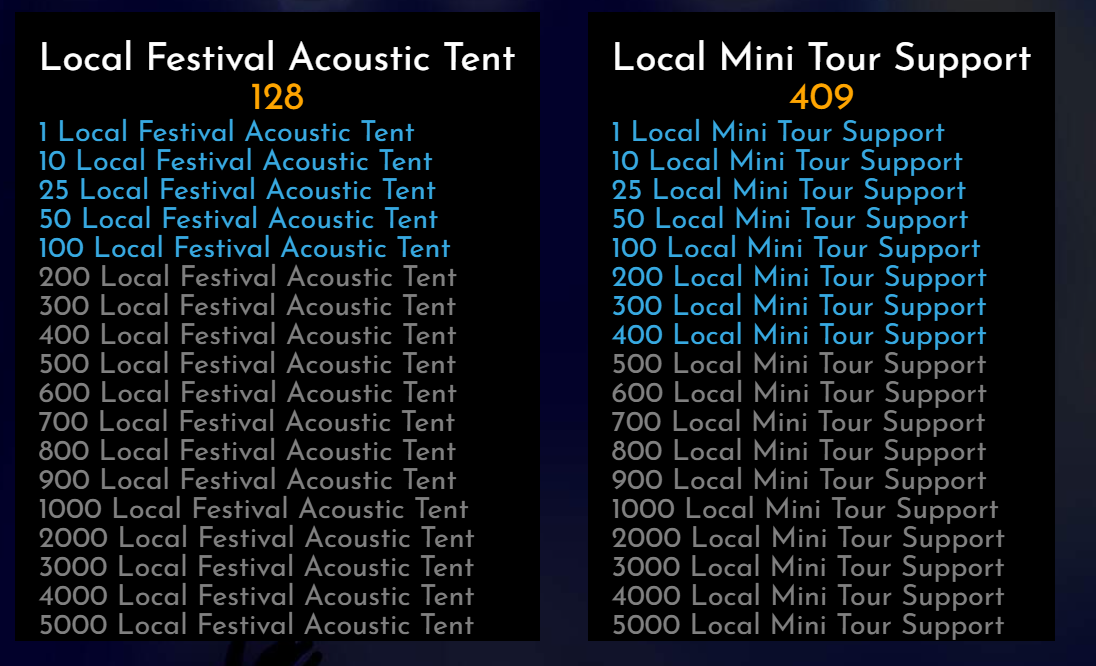 As far as investment is concerned I have been reinvesting all the Startbits I am getting to buy card pack. I usually wait 20-25 days to get 100,000 Starbits and then buy 12 card pack. Today itself I have bought a 12 card pack but unfortunately did not get any legendry card. So talking about the stats I have around 24569 Fans, 6160 Luck, 37035 Skill and 384 Income Modifier. 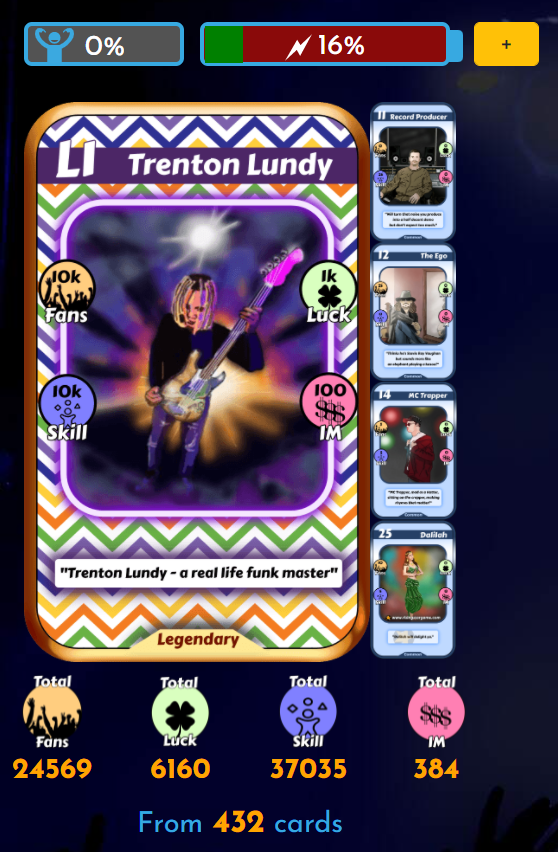 Till now my Skill never went below Fans and I think it will not go even in coming days as the Skill is quite high compared to Fans and because of that the Ego is quite 0.

Till now I have around 432 cards and thus the rank is 137 (Today's buy is not updated still). I think the Unique Card seems to be okies with more than 160. But will see how it goes once the table is updated.

Overall it seems like slow and steady, but I am quite happy with the investments and the progress.