Unnecessary delays can cause unnecessary problems

One can say that the primary assignment for living or being alive is to solve problems, there are always problems to solve either major or minor. Personal hygiene, making environments clean, preparing food to keep the spirit and soul together…., all these problems as small as they seem are daily problems that are meant to be attended to.

These problems especially the ones that seems to be minor appears in ways that are easily overlooked.

For example, while getting ready for a good sleep at night after a sunny and stressful day, you feel the need to take a shower, at the same time you feel so stressed and tired to stand up from the bed, so you decide to stay back. After about 60 minutes of turning and tossing around in discomfort from inches all over the body, you later went to the bathroom to take a shower. 60 minutes that could have been used to enjoy your sleep has been wasted in discomfort due to procrastination. 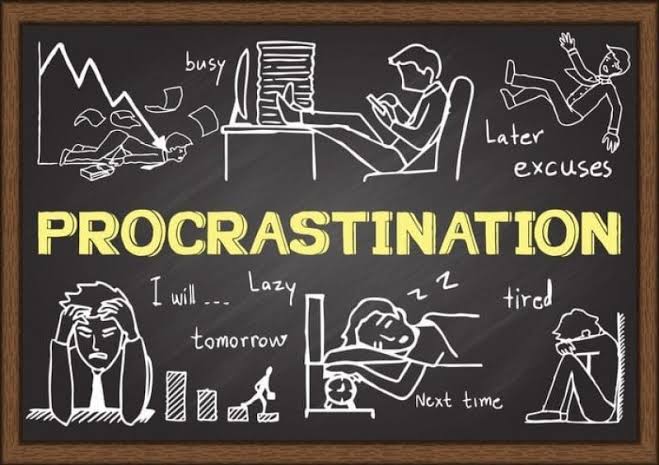 Prevention is better than cure
Last week. I was feeling some scratches in my throat with the attempt to cough it out, this usually happens when I am about to have some serious cough. Most times when I don’t treat it early, it might take me up to two weeks to treat it. But last week, as soon as I got the symptoms, I bought a cough syrup and started to use it to avoid the neighbors calling health agencies/COVID-19 agencies. Who wants to be quarantined for 14 days?, lol 😂. Before bed time that same day, I had already stopped feeling the scratchy throat, till now the cough hasn’t shown up again. 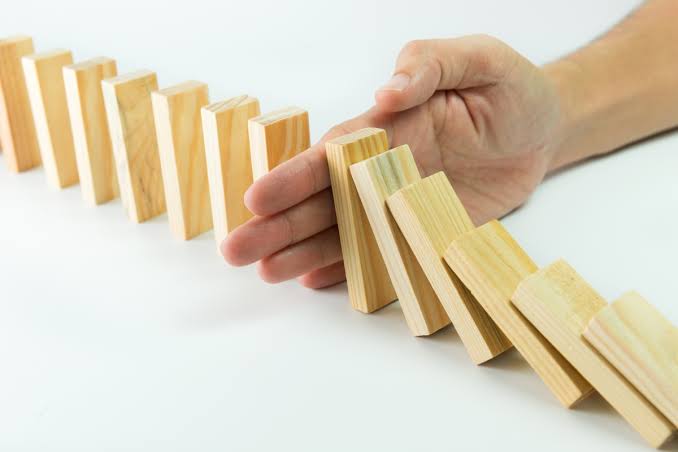 Prevention is better than cure

A friend of mine noticed he was having stomachache, instead of going for checkups as instructed by his mother, he felt reluctant due to the fact that he dislikes pills and injections. The following day, the pain became unbearable that he had no choice than to go to the hospital. He was diagnosed of appendix and rushed to the operating theater. Luckily for him, the appendix was operated before It ruptured. If he had insisted on staying at home, the situation might have gone out of hand, and he could have lost his life for it.

I hope we are convinced enough that the keys to a better life experience is to solve our daily problems as soon as they arise. They will keep pilling up and expanding if ignored, and might cost more to have them solved later.

Thank you for the precious time.