Another Chaos Legion card this week in the Share Your Battle Challenge for Splinterlands. This time it's the Life Rare Portal Spinner.

So where to start with the Portal Spinner card which isn't one that I have ever used or plan to use anytime soon. The damage is normal for 5 mana cost, the speed horrible which makes it only suitable for reverse speed game rules, the health makes it vulnerable unless using the rathe Legendary Summoner and the abilities only really provide benefits in very specific game rules. So this if anything is a very situational card that even in those situations isn't really overpowered enough. Low speed + blast with medium-high mana cap.

I choose a match this week with my gold-card-centered alt account where not I, but my opponent opted to play the Portal Spinner... 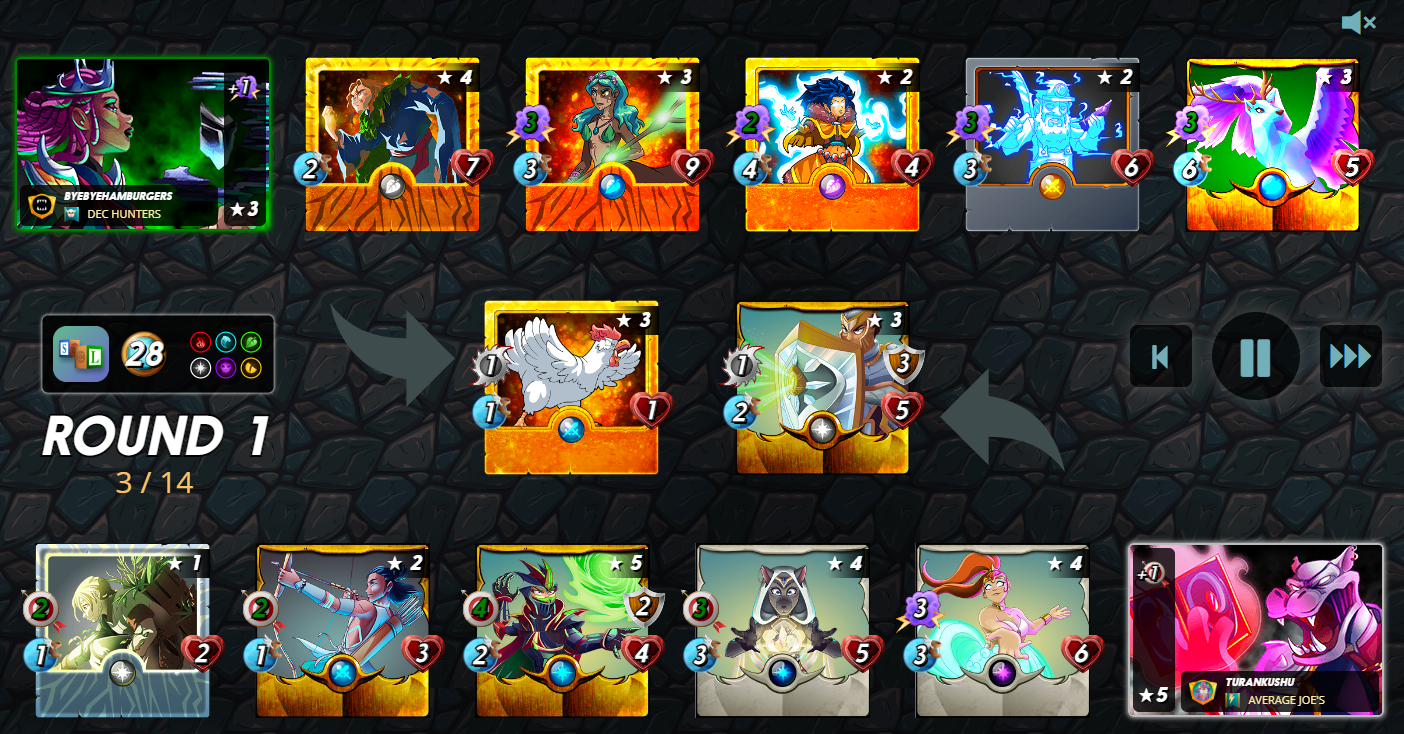 With game rules where none of the monsters have abilities, Magic normally rules along with higher-health monsters since it bypasses armor directly while the health helps to keep monsters alive. So Arlic or Obsidian are the only 2 options as I don't own the dragon magic summoner. The Furious Chicken and the Failed Summoner both acted as a cheap way to observe some initial damage. They were followed by 4 Magic Damage cards with good speed (if you kill even 1 opponent before it is able to attack you also are saving your health and it ramps up). The Centauri Mage has good health and a attack, The Spirit Shaman mostly has the speed while the Spirit Miner and especially the Regal Peryton have speed, health and damage. 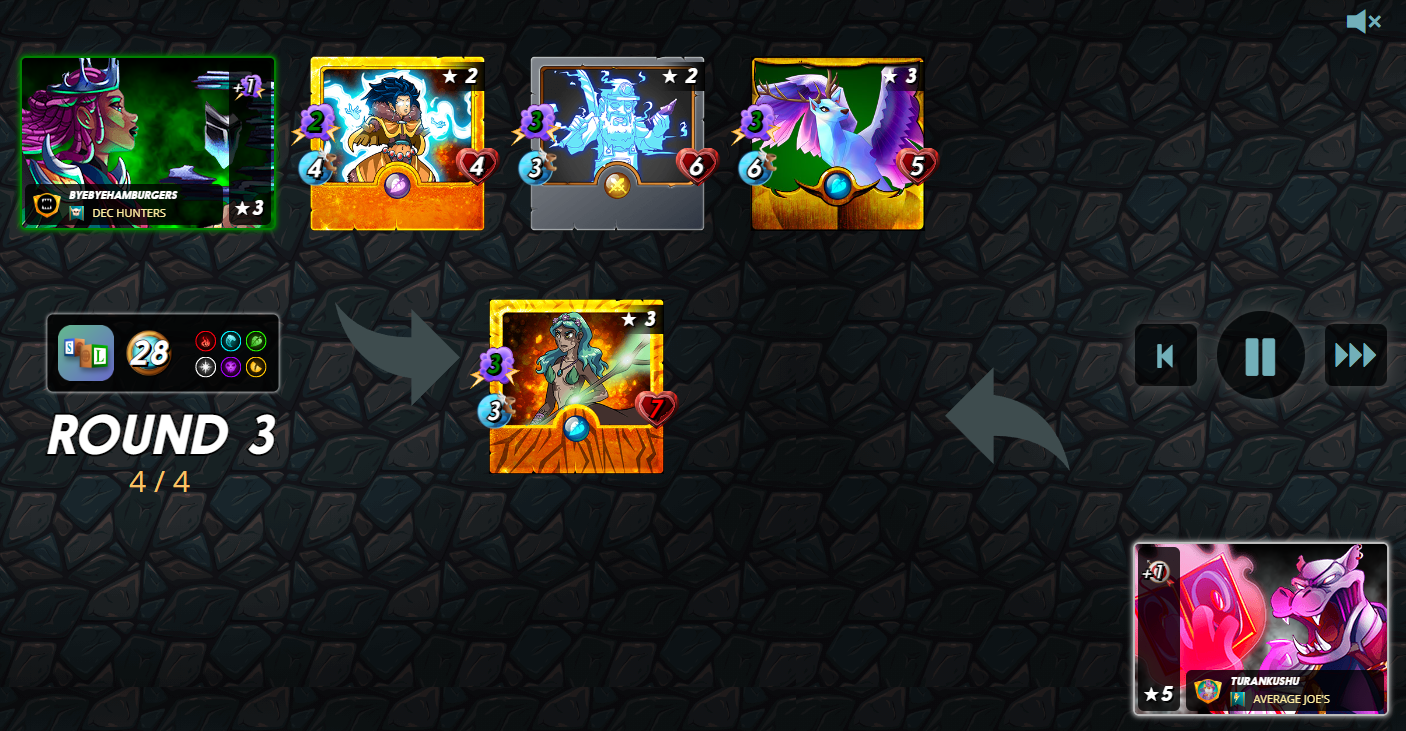 My opponent opted for the Ranged attacj approach and lower-health monsters which was sub-optimal and quite easily gave me the win. not only can ranged attack miss, it also hits armor while having monsters with armor is a waste of mana in matches where you are up against Just magic damage.

The scattershot ability is abysmally bad! This card is only playable in matches with this "no abilities" ruleset...

The problem with no abilities is that it's extremely vulnerable to magic damage. All monsters getting blast is where the Scattershot can be used best as most times it can do damage to 3 monsters. Even there it's probably not optimal. It's nice to see these abilities with some randomness though.