Who would have thought an African "word" may be more widely used in Europe this winter if things don't go according to plan. Honestly how many things go to plan and with reports of suggestions it may happen then it will most likely happen.

When I was living in the UK the Government was a master of manipulation or spinning as they called it. They would leak an idea they had and depending on the publics reaction would either own it or disown it. This was called spinning and the country was being run more on the action of the people than the leaders in power. Many countries in Europe are warning of power outages this winter and being so early means that this is more likely as they have now warned everyone long in advance.

With the price of Electricity and Gas this could be a blessing for households knowing you could save by losing the grid for a few days. That is how I look at it as it is the only positive outcome and feel sorry for countries not used to this. The economy takes a hit as businesses are affected and there are no real positives to take from this as everyone suffers. Funny enough I had no clue Load Shedding was even an option for the UK and France and only discovered this whilst looking for my regions timetable on twitter. We had the announcement today that we will experience Level 2 Load Shedding from today until Saturday at 10pm. Only a 2 hour outage each time, but still the inconvenience is not welcome.

There seems to be an excuse for all seasons, too cold then more power is required, too hot then they can repair the grid, too wet then the coal is too wet to use so they have all weather conditions covered to pull the plugs. We are so gullible and have allowed it to carry on for decades. Who would have thought 6 years later things would have changed so much and always remember someone saying one day the most valuable things will be electricity and water which is something we just take for granted.

Here is a clip to cheer you up as there are some funny moments when power cuts happen. Nothing is sacred here and planning any event goes out the window.

I am just dumbstruck that we find ourselves in this crazy situation wondering if the world has gone mad as the wheels have come off. There is France with 56 Nuclear Power Stations with 32 closed down for maintenance repairs and expect to have them up and running for winter. The plan is to export some energy to Germany when winter hits as everyone is going to be short is seems.

It's been an interesting year so far, what's next? 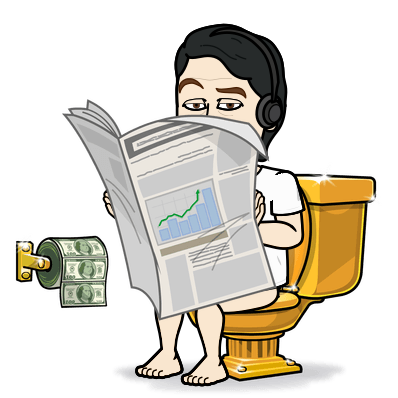 Lol. Best one yet.

Why hasn't this occur 10 years ago? It's like life on earth has become a living hell over the past couple of years. Don't you find this a bit fishy?
Does great reset says anything to you?
Man I just wonder when are people gonna wake up. I just hope it's soon.

Unfortunately people are stupid and believe what they read which makes those in charge get away with what they want. A shortage of energy should never happen as you have to be a proper retard to let things get so bad. Maybe fishy but I do think it is the caliber of "leadership" that people have elected. Where are the normal people as this would not be happening.

Ten years ago, we should care only about terrorism and how good is to abandon our privvacy and our data! Iam totally with your point

A blanket and someone to hug is the solution! If you don't have someone, get a second blanket 😆

Its extraordinary that Europe is now facing African conditions.

I find it hard to believe that the people of Europe really want to destroy their economies and way of life in order to "save" Ukraine.

The stupid politicians need to climb down from their tree (or perhaps be hanged from it) and make up with Russia.

I definitely think nuclear is the way to go right now. If we can make that safer (which they are already working on), the it is going to be a better option than some of these other ones. My favorite company Nuscale is doing some amazing things right now.

Ask Klaus Schwab from the WEF, this Great Reset is completely wanted, and fabricated!!! And by the way, their young global leaders program with also SA members in the WEF too, check it out.