Carbon footprints are going to be costly to any business in the future and Ve Carbon is going to be offering tracking and reduction services through the systems they have developed along with AWS.

Over the last few weeks I have been down the VE Chain rabbit hole doing some research on whether it is a viable investment or not. They do have a lot going for it as the development is the key tell tale sign. Any project that is continuously developing like VE Chain currently is then there is value being added. This may not reflect in price now, but it will in the future.

One of the latest projects is VE Carbon where they offer services to businesses around the world helping track their carbon emissions. This is not just about emissions however as they need to track the reduction as the price per ton is going to increase costing those businesses big money. This is big data gathering and thy have teamed up with Amazon Web Services using their cloud. If Amazon is involved then I can smell profit as this is not a charity venture. 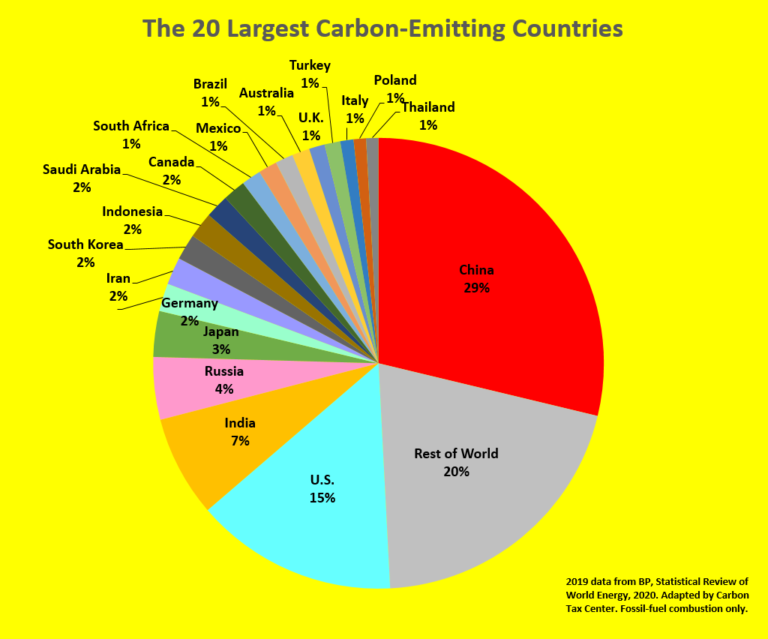 The target is to have zero carbon emissions by 2050 so there is plenty to do and only 28 years to achieve this. 28 years is not that long as many countries haven't even started.

Carbon is going to be the next big thing as Governments see this as a way of increasing their revenue as well as cleaning up the atmosphere. This is rather complicated as every country has different rates for carbon emissions from a high in Sweden of 139 Euros per ton to a low in Poland at 1 Euro per ton. The big players like China, USA and India have been dragging their feet and China only has Carbon taxes set at $7.51 per ton. 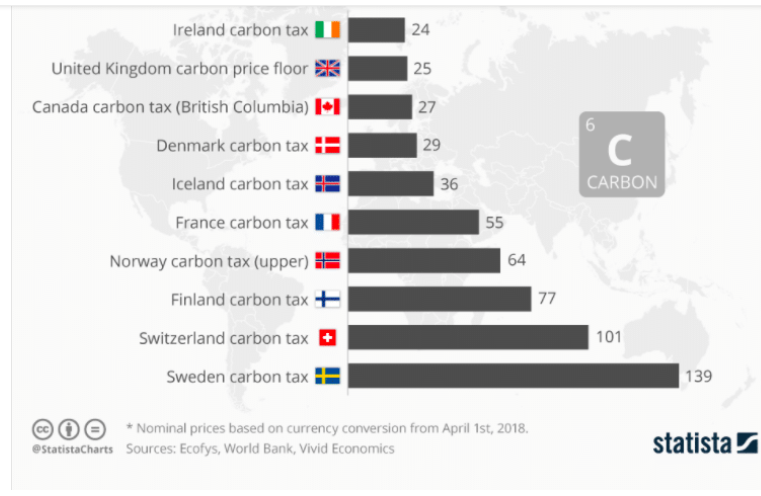 As per normal the countries without a problem have a much higher tax rate than those that should.

If the world is going to reduce carbon emissions they need to increase the taxation to at least $75-$100 per ton as that is what the majority of scientists predict the costs are for cleaning up. Others think it is higher and should be around $150 so paying a $7.51 per ton is more like an acknowledgement than a deterrent.

The VE Carbon and AWS partnership may not seem like that big a deal right now but wait until this Carbon Tax impacts businesses worldwide. I can see this becoming rather major in the next 10 years and possibly another good reason to invest in VE Chain.