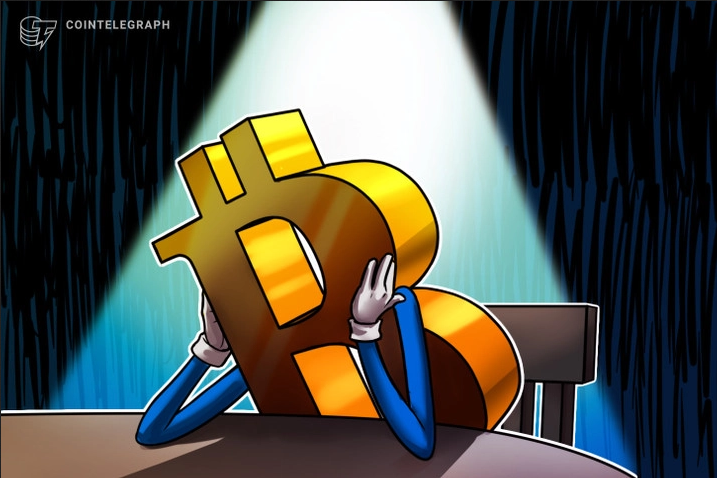 Trading in the week from August 1 to 6 was relatively calm in the price range of $22,400 - $23,647. In the first half of the week, the focus of market participants was the visit of the Speaker of the US House of Representatives Nancy Pelosi to Taiwan. The rise in geopolitical risks has reduced risk appetite. And since the cryptocurrency and stock markets are risky assets, investors have been closely following the news about Taiwan.

Tensions between China and the United States have increased after Chinese President Xi Jinping threatened an armed response if N. Pelosi arrives. She landed safely at the Taiwan airport without notifying the Chinese side. A day later, she also flew back safely. China did not respond to the provocations of the United States, but applied economic sanctions against Taiwan and began conducting large-scale military exercises on August 4.

On Thursday, August 4, the BTC/USDt pair fell to $22,400, after which the growth of quotations resumed. Investors were nervous before the release of data on the labor market in the US.

On Friday, August 5, Bitcoin rose 3.05% to $23,312. Increased volatility was observed at 15:30 GMT+2. A strong employment report in July tempered expectations of a slowdown in the Fed's monetary policy tightening. Above-expected readings caused the US dollar to rally and stock indices to fall. Stocks of technology companies pressed on the indices. Tesla shares fell 6.6%, hitting the S&P 500 and Nasdaq hard. Meta shares were down 2%, Amazon shares were down 1.2%.

At the September 20-21 FOMC meeting, another 75 bps rate hike seems likely if inflation over the next two inflation reports shows no signs of slowing down. Accordingly, the focus of attention shifted to inflation data (August 10). It is expected that the consumer price index in the US rose in July by 8.7% compared to last year after rising by 9.1% in June.

US economic data is sending conflicting signals. The strong employment figures seem increasingly inconsistent with other data. This means that trading on the stock market will continue to show multidirectional dynamics. Accordingly, bitcoin can be pumped during the week from August 8 to 14.

The resistance level is $23,500. Above it, the new resistance will be the $24600-25200 zone. Since buyers have not been able to continue the upward movement since the new month, a wedge with three peaks will form on the daily TF with a new growth. For buyers, this means the following. If the price stalls around $25,000, then we can see a reverse movement to the $20,000 level at the moment. The crypto market maintains a correlation with stock indices. If we do without the negative in the States, then with the growth of indices, the strengthening of bitcoin will continue.

If the buyers did not storm the level of $23,500 on Saturday, then they are afraid of a decrease in futures for indices at the market opening at the opening on Monday.

ps: I sent 19 emails to listnerds.
And only the first

did not get the required number of votes to receive the award.

How do you think the end of September will look, BTC testing again 19-20k?

I'm pretty sure of it.
Even below 20k. In order to knock out buyers and buy at the lowest prices, the whales will make every effort.

One trader saw an analysis of historical data from a decade ago.
The graphics are very similar.