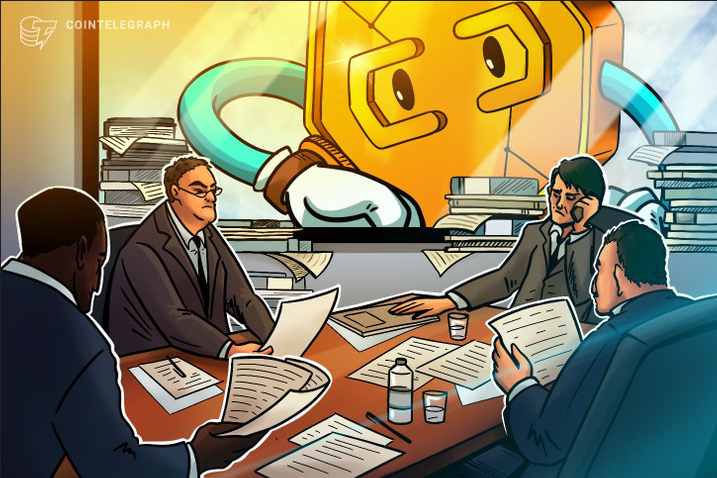 In the week from November 21 to November 28, bitcoin updated the annual minimum. High volatility in the market was observed at the beginning of the week. Bitcoin sales intensified on the news of the possible bankruptcy of Genesis, which had $175 million stuck in the collapsed FXT exchange.

The BTC/USDt pair fell to $15476. The price hasn't gone down. Sales were stopped by a Genesis representative. He stated that the company continues to negotiate with creditors and does not plan to declare bankruptcy in the near future.

The Wall Street Journal reported that billionaire Justin Sun is considering options to acquire some of FTX's assets. Such a news background formed a good sessional bullish trend on the intraday charts.

Also, the cryptocurrency market received support from the weakening of the US dollar on Forex and the growth of stock indices in the US before the release of the minutes of the US Federal Reserve meeting on November 1-2. In 53 hours, Bitcoin has risen in price by 8.6% to $16,812.

Buying activity slowed with the news that Genesis has hired a restructuring consultant to explore all options, including bankruptcy. On Thursday, low volatility on all world stock exchanges can be explained by a holiday in the US. In the United States, stock exchanges did not work due to the national holiday "Thanksgiving Day". On Friday, trading was at $16,545.

At the time of writing, Bitcoin is worth $16,568. Weekly growth is 1.76%. Against the background of the absence of negative news, bitcoin is trying to get out of the hole into which it was thrown by Sam Bankman-Fried. Fear of a possible collapse keeps investors from taking action. To lower the pain threshold for falling, buyers need to pass two levels: $17,150 and $18,500. In this case, the collapse of the FTX exchange will fade into the background, as after the collapse with UST from the Terra project.

$18,500 is a key resistance level. Its breakdown will open the way for buyers to $22,500 and allow many miners to accumulate bitcoin rather than dump it at low prices. Miners who do not have a cheap outlet will have to sit in the red. Miners who have taken loans secured by equipment will have to go bankrupt, or sell off all assets and pay off debts. By the growth of the hashrate, it is not noticeable that someone turns off the asics. Apparently, they agreed with the creditors, or the creditors are mining on confiscated equipment.

Sellers are still determined to bring the market down to the $10,000 - $12,000 zone in order to open champagne on New Year's Eve and mark the collapse of bitcoin from a high of $69,000 by 85.50% and 82.60%, respectively. They are waiting for negative news that will provoke buyers to flee the market for cash. Against the background of the forced closing of long positions, the price will quickly update the low.

For the new week, from the important events I single out - the report on the labor market in the US for November. The report will be released on December 2 at 16:30 Moscow time. Since the cryptocurrency market has gotten rid of the S&P500, crypto investors may ignore the price fluctuations of the dollar and the S&P500 after the release of the report. If bitcoin reacts to the US statistics, then again we can take into account the correlation when making trading decisions and the increased connection with other risky assets.

This is a very concise and well done report. The recurring theme I see is ongoing volatility in all the markets. Just have to be careful and do our research carefully.
!ALIVE
!CTP