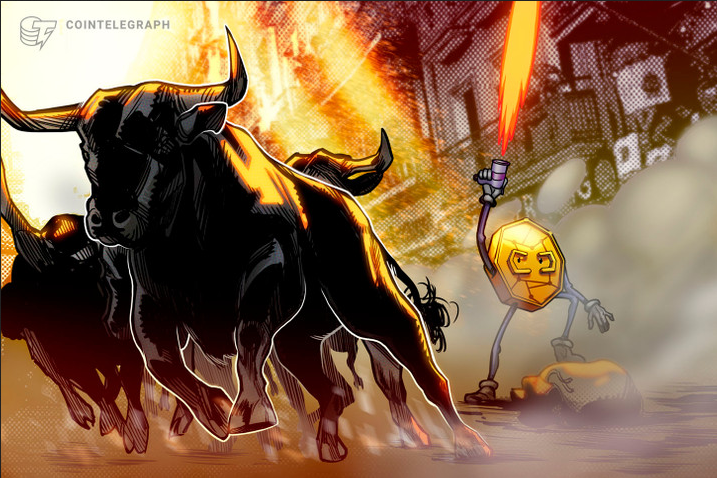 Bitcoin on Monday, August 1, the BTC/USDt pair rose by 0.11% to $23,268 by the end of the day. The market volatility was low, while during the day there was a multidirectional movement in the range of $22,840 - $23,500. Attempts by buyers to develop an upward movement were unsuccessful due to falling stock indices.

Market participants are also weighing geopolitical risks after CNN reported that US House Speaker Nancy Pelosi will visit Taiwan despite Chinese objections. As a result of the day, the S&P500 and Nasdaq indexes fell by 0.25% and 0.18%, respectively.

For buyers, the technical picture is uncritical, but the scales begin to tip in favor of sellers. Ethereum also sank to $1566. If the price falls below, fixing will begin on the alts, which will strengthen the downward movement.

On Monday, the US ISM Manufacturing PMI fell to its lowest level since 2020 in July as the activity indicator fell to 52.8 from 53.0 earlier. However, the actual numbers were better than the market forecast of 52.0. On Wednesday, there will be data on business activity in the services sector.

On Tuesday, August 2, index futures are adjusted. Following them, the crypt is getting cheaper. If buyers keep the defense above $22,500, then on Wednesday I will expect the price to recover after the release of US statistics. The key event of the week will be Friday's report on the US labor market for July. It has a strong impact on all markets and is important to the US Federal Reserve.