Crypto Investing: A Few Cents Here and a Few Cents There — My Own Microstrategy!

A lot of people — when they hear the word ”Investing” — immediately think about People With Money™ buying stocks, bonds, commodities, real estate and such. A few were perhaps raised with the idea that your home was considered to be a major investment. 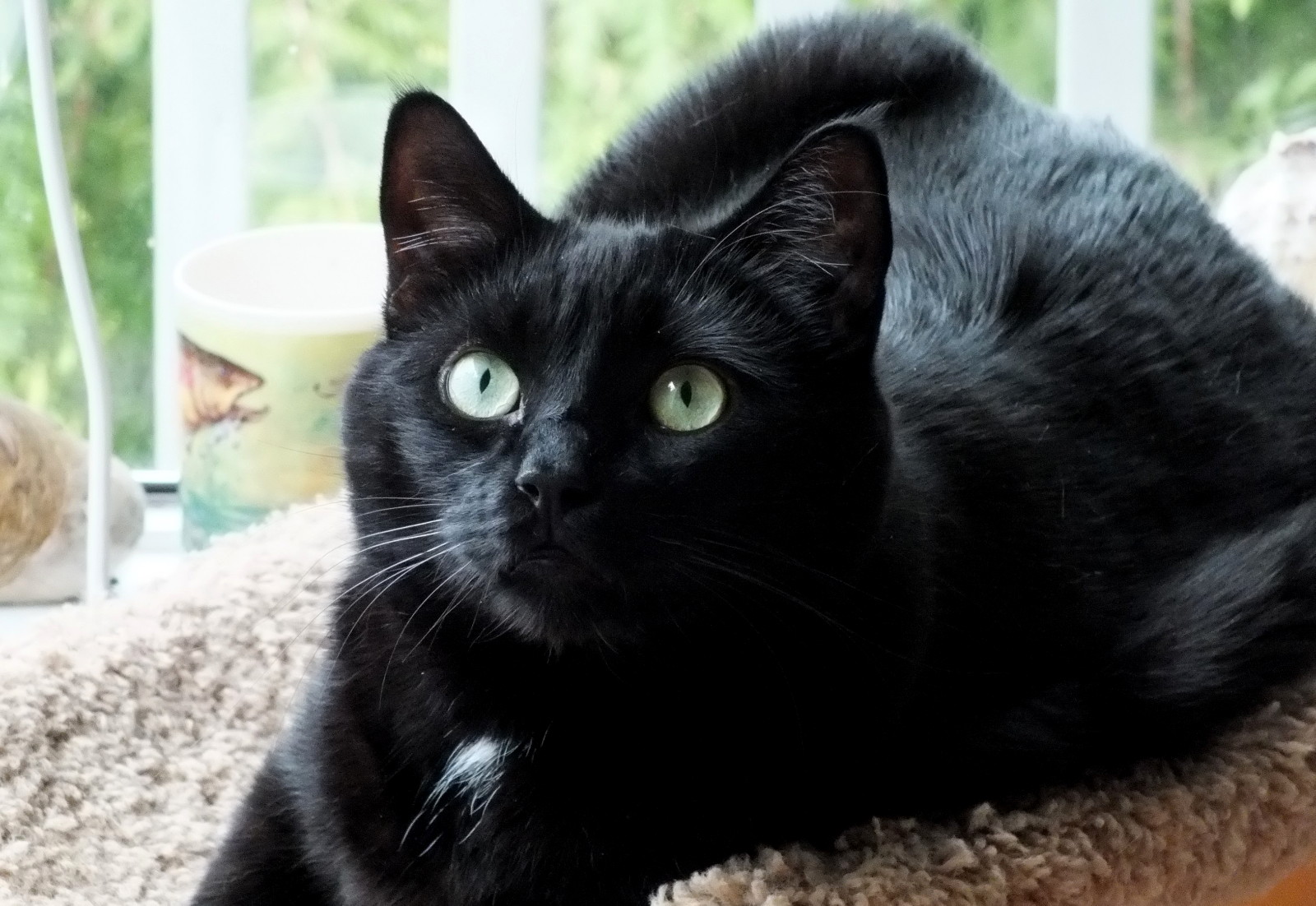 This cat wants to INVEST!

In short, investing has historically been portrayed as something almost exclusively for People With Money™, and in many ways this perception has been re-emphasized by the numerous funds and investment plans carrying small print at the bottom their prospectuses stating something like ”minimum investment is $10,000.” Hey, just the other day we got something in the mail offering investment management ”open to anyone with a portfolio of $500,000 or more.” 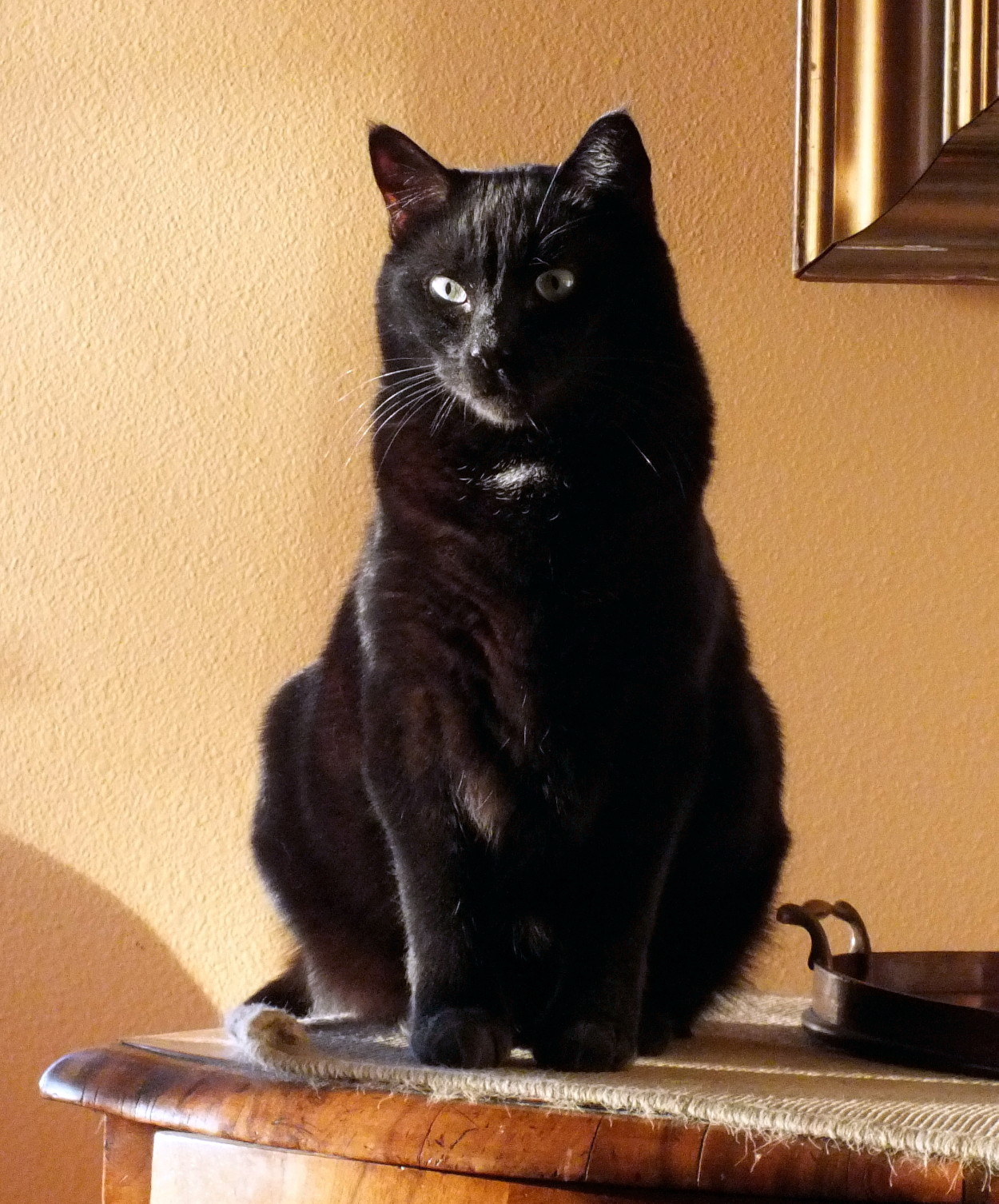 That approach pretty much leaves the vast majority of us ”out in the cold with nowhere to go.”

Or perhaps we could have so-called ”savings accounts” at commercial banks where we earn negative returns after the monthly $5.00 fee, or we could stuff our $200 in small bills from a part-time foodservice gig into our mattresses or coffee cans while earning essentially nothing as a rate of return.

Of course, things have changed somewhat over the past 30-40 years, particularly with the advent of the Internet and online stock no/low fee stock trading.

Be that as it might, it really doesn’t seem like it has been until the very recent ”Age of Cryptocurrency” that ”the rest of us” have had more than a handful of meager options… and certainly very few options allowing more than a paltry return on investment.

Anyway, reflecting on ”The State of Investing” over the past few years made me truly realize just how important the Cryptophere already is — and has the potential to continue becoming — in terms of changing the entire face of investing.

Without using ”Big Technical Words That Make People Nervous,” venues like Hive, LeoFinance, ProofOfBrain, CUB DeFi and a growing number of others are paving the way for ordinary people to put away a few cents at a time, for the long haul and share in the potential to earn a significant rate of return.

Let’s face it, one of the most successful investment approaches — regardless of the size of your portfolio — has long been "Commitment and Consistency.” 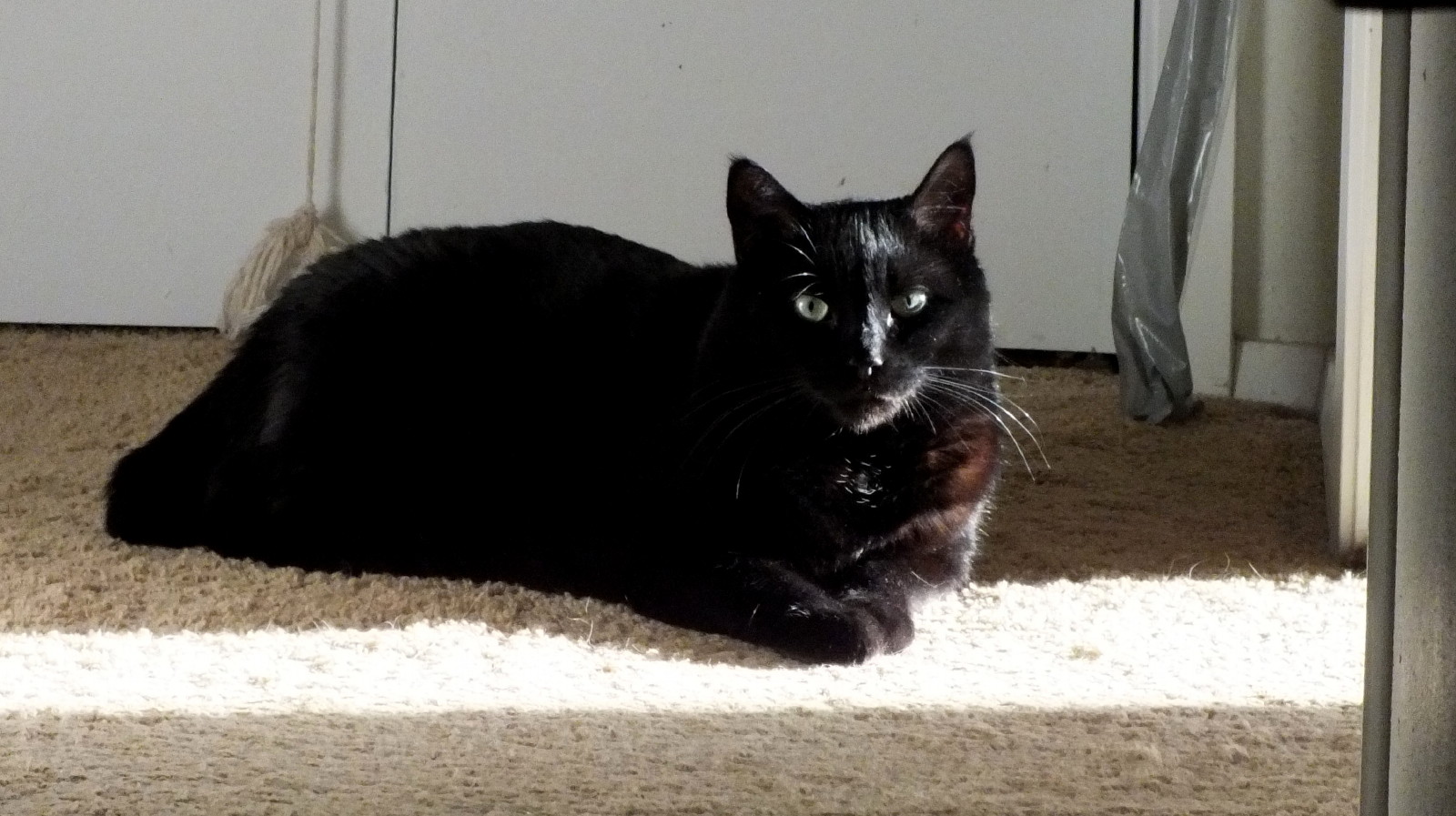 After Just None Months...

This morning, I spent a little time looking at just my modest holdings in my Hive-Engine wallet. And I marveled at the fact that I started this little account with pretty much nothing, and now I have a variety of ”Staked tokens” and ”Investment tokens” and I even have a bit of an ”investing strategy,” all of which are things I could not possibly have dreamt of having… even just a decade ago!

But most importantly of all, here I never had to overcome any ”Minimum Investment” hurdles in order to get started and add to my holdings… if all that was available was 0.1 LEO to stake, I could stake 0.1 LEO with the knowledge that that all these tiny ”drops” into my greater investing ”bucket” would eventually add up to something! 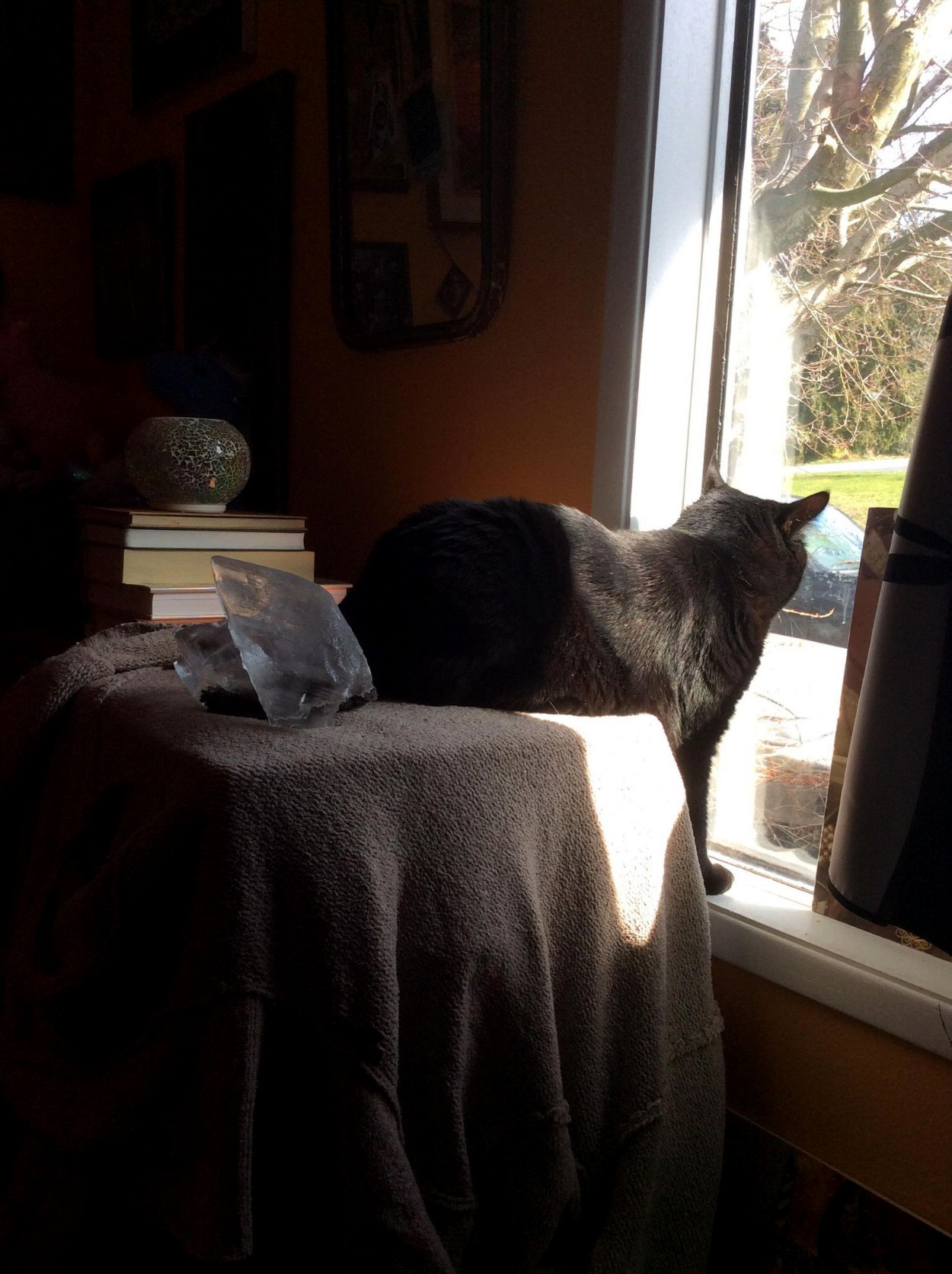 Not even nine months later, I have staked almost 650 LEO and I have somehow also ended up managing to amass about 150 CUB tokens and almost 320-odd POB tokens. All told, it adds up to a little over US $500.00. None of this happened because I ever had gobs of money to throw around; all of it just as a result of ”consistent participation and doing what I can to add something of value” simply as a result of my being here.

Perhaps this sounds like "a lot of nothing" to some, but when the majority of your life has been spent in a state where "searching for coins in the sofa cushions" was sometimes a real thing, it is huge!

Yes, this is ”slow investing” — I like to think of it as my own ”MicroStrategy” — and I do not for a moment suggest that it’s for everyone, but for some like myself, it feels like a chance to be part of the investment game; rather than just being sidelined as a spectator to the successes of People With Money™.

It is definitely a ”game of patience” and I am not deluding myself that it won’t have its up and down times, but I figure that if I continue to look at this from the long time perspective… ”where might this take me over five or ten years?”… and stay the course, in time ”a few cents here and there” might actually add up to something significant. $500.00 isn’t much, but who is to say it couldn’t grow into $5,000 or more… in time?

I am reminded a bit of the way some people throw their loose coins into a big jar on their dresser and after several years of accumulating, there might be enough money in the jar to buy plane tickets for a vacation. I see this as essentially the same thing, only different… here you not only collect the ”cents,” but you also have a chance for appreciation, that you definitely don’t have with a jar of coins!

As a final thought, an additional appeal here — applicable mostly to those of us who live life on a shoestring, at the best of times — the fact the cryptocurrency takes a little bit of work to turn into fiat cash also works in its favor: I won't be dipping into this, simply "because it's there," next time we need cat food!

Indeed, cryptocurrency does have the potential to change lives, even if just in very small ways!