Like most of us around here, I have been following the development and launch of CUB DeFi with great interest because as a very small investor it seemed like an opportunity for me to finally get involved in decentralized finance.

Sure, I was interested for a long time... but Ethereum GAS Fees? Who are they kidding? 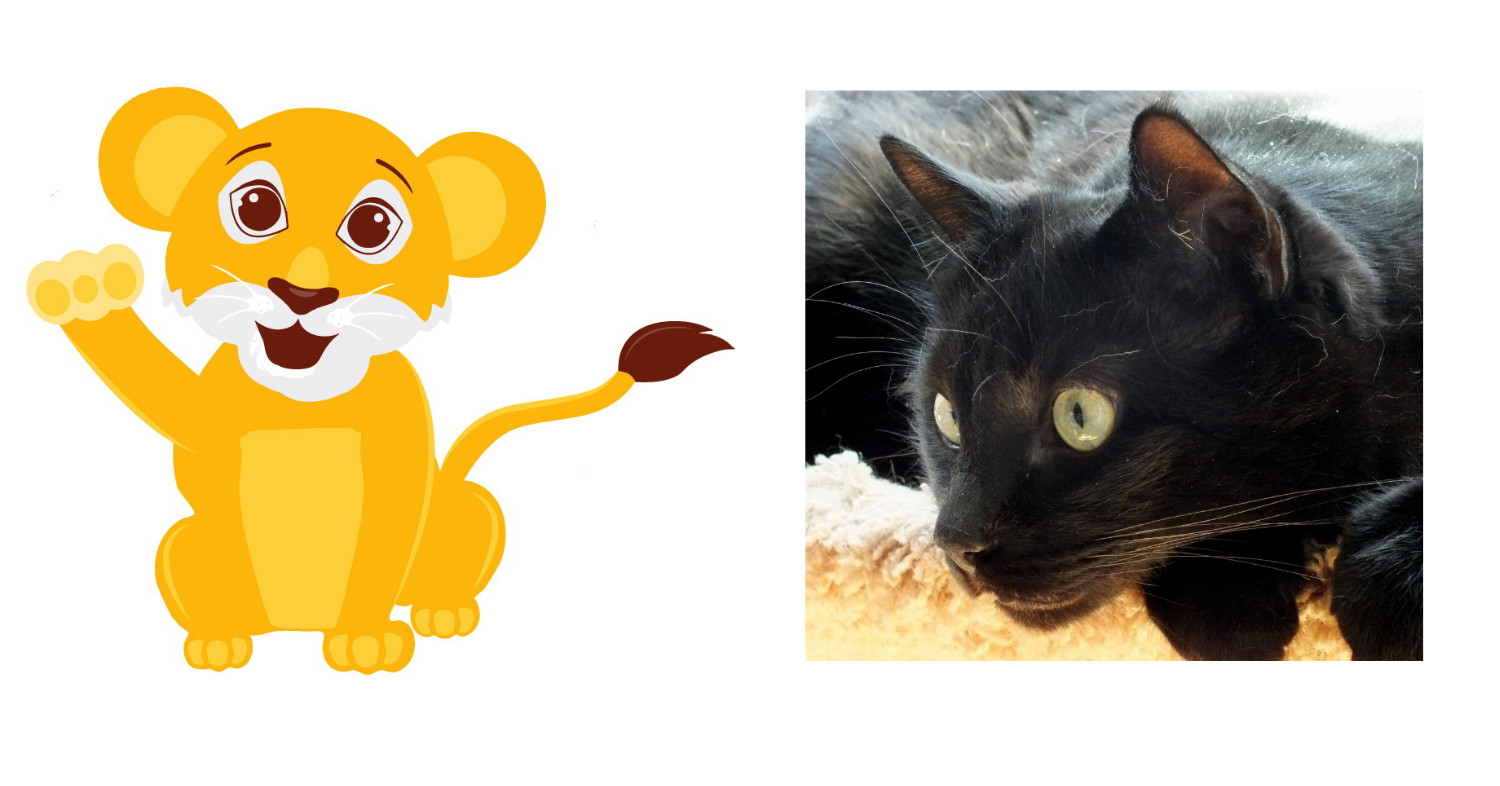 As I said, I'm a very small investor. However, I "drank the Kool-Aid" and knew that I wanted to get involved in this project to the greatest extent possible.

To begin with, all I had was my bit of liquid Hive, some liquid LEO I had been saving up, along with the CUB tokens from the original airdrop. It wasn't much, but at least it was a start.

So then I started looking around for other ways to augment my modest investment. It occurred to me that I had experimented with various crypto wallets over the years and that some of them still had bits and pieces left in them that I had never completely emptied out. I also had a few remnants sitting on a couple of crypto currency exchanges I decided not to use because they were too limited, or not fully available to our state.

That all added up to a little bit. 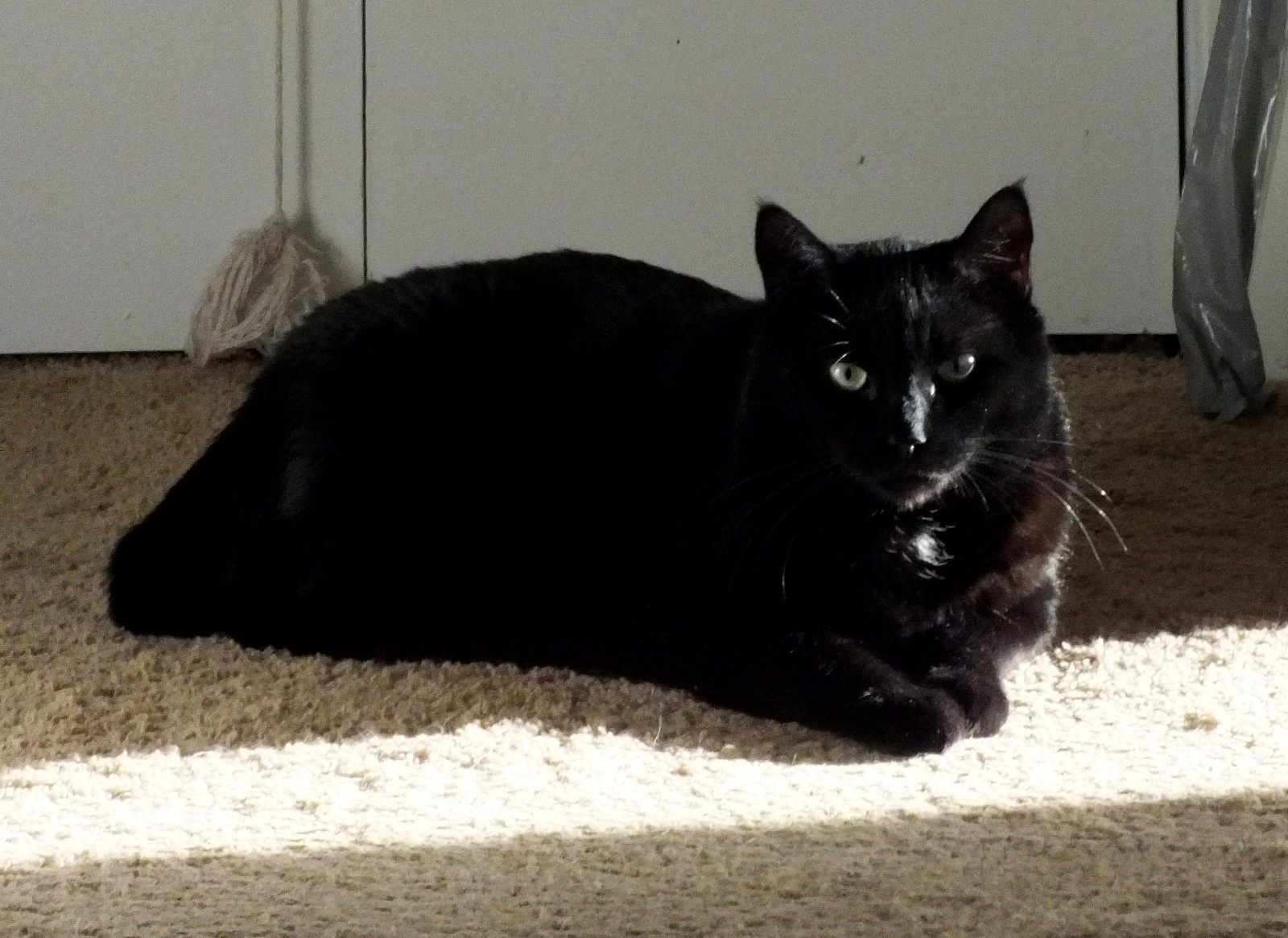 Then it occurred to me that in my very earliest days of poking around the cryptosphere I was fascinated by — and active in collecting from — a number of different Bitcoin faucets (along with a few others) so I decided to try to track those down as well. Of course a great many of them had long since shut down and were not available but I did find a few that were still around. What was kind of cool about that, was that I was active with these faucets when Bitcoin was less than $1000! Meaning that my previously "completely worthless" balances were now worth $30-40 and more!

So I went through the laborious process of looking through all my old emails and all my old bookmarks on my main computer as well as two laptops, and actually managed to round up a good bit more odds and ends.

Anyway, today marked the end of the process and I am now free of having all sorts of little "bits and pieces" around the place and instead all of it has now been staked in a couple of CUB DeFi ”Farms” with the remainder being added to the CUB ”Den” where I also plan to accumulate the yields from the farms. 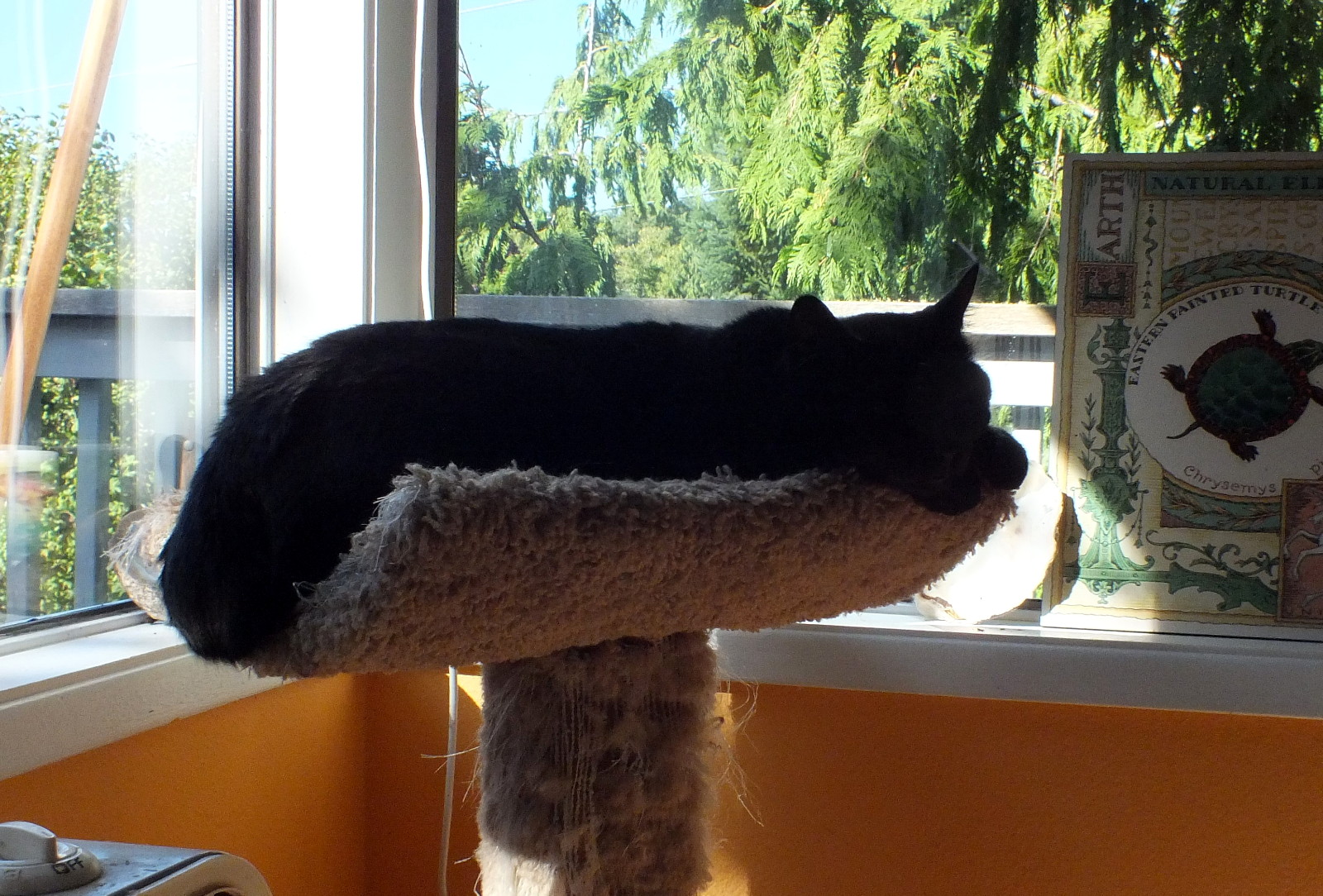 Waiting for the next "harvest"

I suppose the process was a bit like digging around in the couch cushions and car glove compartment in hopes of rounding up pizza money!

It's still not much, on the greater scale of things, but the fact that I was able to invest something, and now am actually earning a little bit of CUB every day is kind of exciting and rewarding... all those "clicks and claims" for 1/10th of a cent way-back-when actually ended up having value!

The way I'm thinking of it — and the reason I decided to write a post about it — is that a dripping faucet might not look like much but if you're patient and take a long term view you can actually fill an entire bucket with the water from a dripping faucet. Keep that in mind, if you ever find yourself thinking that you don't "have enough" to start investing!

That's my story, and I'm sticking to it!

Well done on locating the sites and your login details, I'm sure I have a few of these somewhere but they are long gone from my memory :)

Thanks! Finding the sites was a matter of firing up an old Firefox (which I was using back then) and going through 100-odd bookmarks, 80% of which led nowhere. The login details were trickier... had to give up on some. In the end, though, it was about US$225 for a chunk of hassle... which has now been put to work.

Got a lot of Btc faucet sites bookmarked but they are all gone now. These are my first intro to bitcoin.

Most of the ones I had bookmarked vanished, too. But the few that were still there still had a bit in them. Actually, my biggest surprise came from about 400 DOGE which used to be completely worthless... and now suddenly had value!

Wow...that's very insightful but actually I am planning to take off my stake from CUB finance for it has no functionality as of now, other than staking, although I am sure that well Leo Finance team is involved so it would grow big with more functions.

I found some DEFI platforms that are good without those ethereum fees.

in there we can stake and provide liquidity for liquidity so coins are there giving cvolume for swap stuff, its inter-chain ...meaning coins of diferent blockchain like BTC and ETH can be swaped in a decentralised way.

I am still exploring it but I would like to provide liquidity here and earn Rune and real cryptos.

This is liquidity agragator aggregating volumes of major exchanges and DEXs of various blokchain platforms. Here we can swap too major coins.

It's a great alternative to CEX...

I am planning to check out shape shift too.

So, I guess I am looking to take out my investments from CUB finance and put it somewhere else.

I wonder if I got CUB finance from the air drop I read that I had to do something for that air drop to arrive but not sure if I had done it you know.