Quietly Building Wealth With CUB DeFi — The Sleeper is Awakening?

There are two things I have primarily focused on (aside from interacting on the social site) since becoming an active member of the LeoFinance community:

Don't get me wrong: I was as excited as anyone about the promise of the CUB Defi project and its potential; but I always saw it as a very long term proposition, and NOT as an opportunity to make a bunch of money in a "Moonshot." 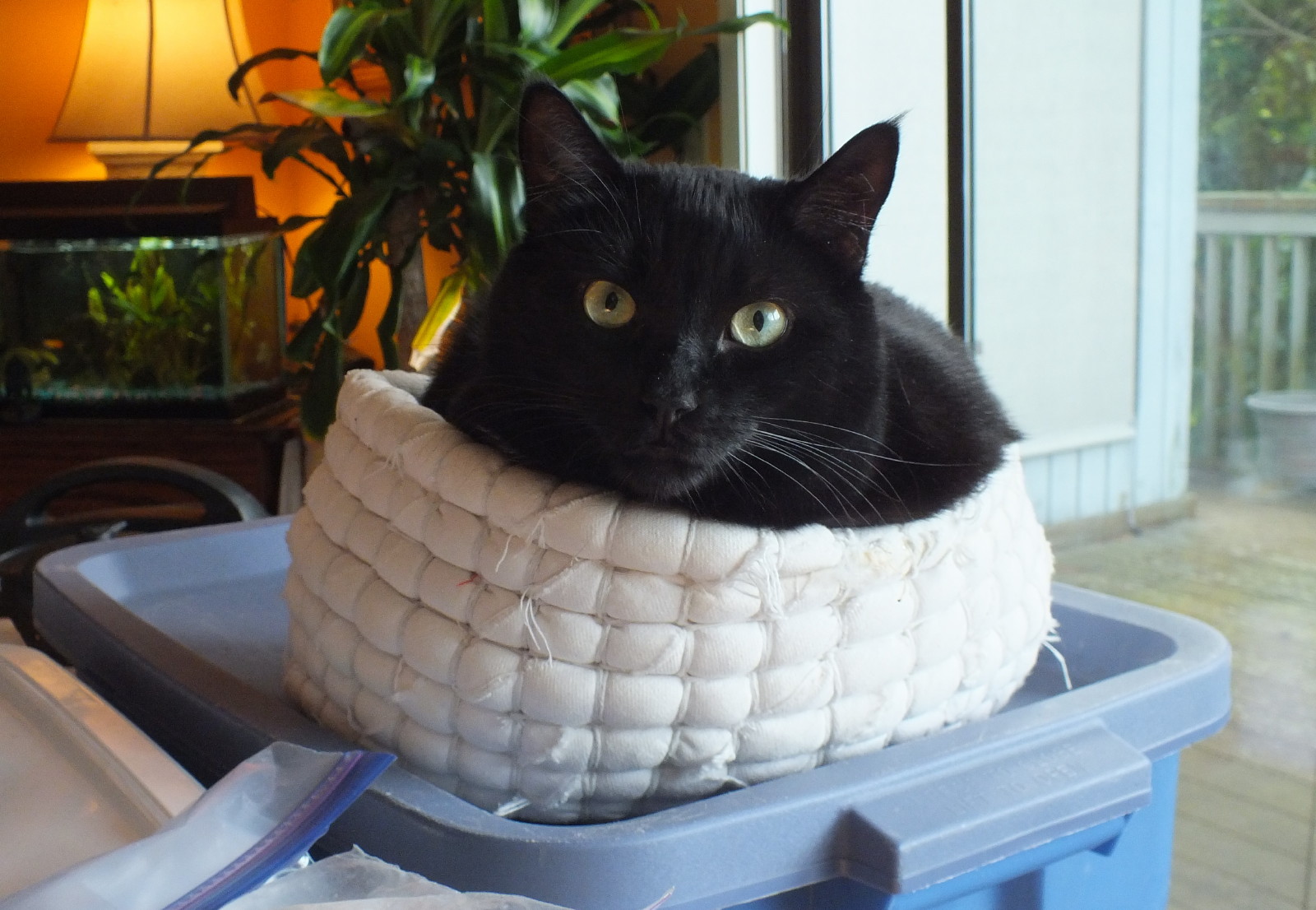 When you don't have thousands of dollars sitting around, waiting to be put to financial work, life is a little different. You have to be very patient and recognize that your greatest "assets" may actually be time and the power of compounding.

When I started with CUB DeFi, all I had were some airdropped CUB "vouchers" for being a LEO stakeholder, some liquid LEO from curation and engagement, and some liquid Hive/HBD I had been saving up for "just in case" occasions.

Regardless, I "stuck to my guns," occasionally taking a small part of my LEO and buying more CUB, committing to a strategy of putting the yields from a couple of very small "Farm" investments into the CUB "Den" every ten days or so.

After converting "Den" to "Kingdom"

This morning — having simply watched from the sidelines for a few weeks — I decided to cash out of the CUB "Den" and put the proceeds to work in the CUB "Kingdom" instead, to get the benefit of the auto compounding.

It's still a pittance of an amount, but I am hoping staying with a patient long-term approach and keeping my eye somewhat off the wild market gyrations typically associated with DeFi will eventually help this "become" something!

Meanwhile, I've noticed that CUB seems to have found its "solid bottom" about a month ago at 51 cents, and has been slowly creeping up. Meanwhile, the TVL on CUB DeFi is approaching $10 million again.

I take these as positive signs, given that the rest of the cryptosphere seems to be in a rocky patch at the moment, with BTC pretty much going sideways since May.

Could it be that CUB DeFi is a "sleeper," about to awaken?

My intent in putting this out today was more or less to give myself a mid-year "status update" to look back on later.

It's not much, but considering that I started this account with pretty much nothing other than the intent to engage, comment and learn it's not too bad!

Also, always add the tag "proofofbrain" to your posts for extra wealth

Compounding is a great force for good when it is working with you, not against you!