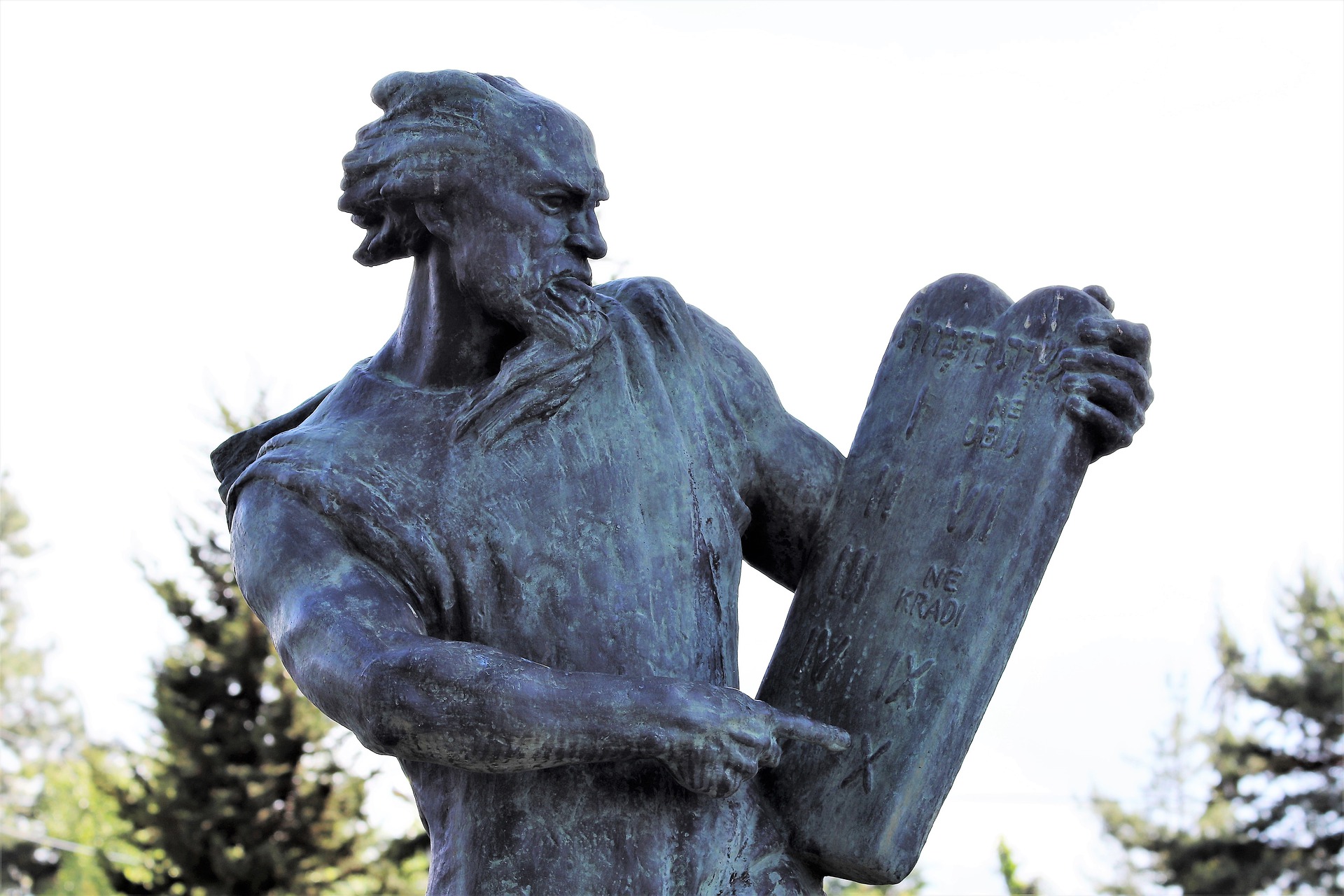 The foundation of cryptocurrency can be summed up by the phrase Code is Law.

This was a line from one of @taskmaster4450's latest posts here. In that article he talks about how crypto is "Finally bringing rules to the monetary system." In fact, that's the title of the article.

As per usual, I wrote a long response as a comment but decided that since I haven't posted in a while, I'd actually make a post of my own from the comment. I'd encourage you to read his article first, although it's not necessary to understand this one.

This, more than any other attribute of crypto, is what the powers-that-be are afraid of.

We now inhabit a world where you really can't trust anything.

These are simplistic examples but they're all true. Some to larger degrees than others, but my point is you can't really trust any of these institutions at face value. They're all trying to obfuscate something they don't want you to know.

Why do they lie?

At the most fundamental level it's pretty simple: power and profit. They basically go hand in hand. If you have enough power, you can profit. Just look at the net worth of some of our past presidents, senators, and congressman. Obama, Pelosi, Bernie Sanders, Elizabeth Warren, AOC, pretty common theme there. They entered office with little wealth and now they've amassed fortunes. (Those all happen to be from the left because I've seen some of the numbers but I'm sure there are plenty on the right as well.)

On the flip-side, if you have enough money, you can basically buy access to whatever power you need. You just need to poke your head inside the DC beltway to see the lavish offices of the lobbyist groups funded by big business. Those don't pay for themselves. Something must be working...

Sure, most of the people working inside these industries are just decent, hard-working people trying to make a living and support their families. But once you get near the top of the food-chain, you have other people to answer to and many of those people aren't there because they are good people. Rather, they're the ones who did the dirty work and made the tough decisions necessary to keep the profits rolling in. Ambitious? Almost without exception. Ethical? Debatable at best. Run a small business and you might have room for ethics. Run a corporation beholden to shareholders and banks? The exceptions are few and far between.

“It depends on what your definition of is is.”

Big business, big government, big tech...they all have one thing in common: they blur the lines for power and profit. Governments control people with regulations and tax codes no one can understand. Businesses sell you things you don't need by advertising/brainwashing you into thinking you do. Tech companies give you "free" stuff to help those companies better do their dirty work, all while the media side is force-feeding you the narrative they want pushed. It all goes hand in hand.

But now there's a new phenomenon rising: Crypto. With it comes "trustless" transactions on uncontrollable networks, with uncensorable material on a borderless, world-wide scale. In a world where trust is non-existent, crypto offers a way for normal, average, every day people to get out from under the thumb of all these powers trying to hold them down. Where our current governments and corporations offer scarcity and control, crypto offers abundance and freedom. Where they want us all inside the system, crypto allows us to get outside the box. Where they want to control what we consume and how we think, crypto gives us the opportunity to consume what we want and think for ourselves.

It's a very dangerous concept to the "establishment" and it's disrupting the world more and more every day. In a few short years, crypto will have a role in pretty much every industry you can imagine. It's already disrupting the financial sector, but it won't be long until Big Tech feels it as well. It's happening here on #HIVE and the snowball is just starting to roll down the mountain.

Governments are starting to feel it as well. El Salvador has decided to embrace it as have a few cities in the US. So far they've been very successful and with every success will come more and more local and national governments looking to do the same.

And all because of one simple word: trust. It truly might be the most valuable commodity on the planet and crypto is one of the few things that can deliver it. Crypto has the unique ability to bring trust back to a trustless world and it scares the hell out of governments and big business alike. They will do all they can to manipulate it in an attempt to shake that trust and remove it as a threat.

As I've said in the past, the one thing we've got going for us is that these institutions are usually remarkably slow. Hopefully, as @taskmaster4450 has said in many previous articles, hopefully we can outpace their restrictions with continued development. It's a race we really must win.

It's still early, obviously, and there are rug-pulls and scams in the news almost every single week, so it's not there yet. That said, I have a helluva lot more faith that it will get there than I do in our governments and big money actually working for us rather than using us to get what they want.

Code is Law. Immutable, uncensorable, secure, and accessible to the masses. Crypto truly does "fix this". We've just got to keep building.

It amazes me that many people I know still see crypto as hype and something that will be over soon. They don't ever consider that there are alternatives to the failed system that is in place.

It's not as difficult to believe as you might think. As I said above, these institutions are all working against us hand in hand. Governments, big tech, banking establishments, media, they all are doing their part to funnel the masses deeper and deeper into the system. It's hard to unplug and escape. You actually have to actively DO something to get away from it.

But, as more and more of these incidents occur where crypto makes headlines (Canadian truckers, El Salvador, Ukraine, social media bans, etc.) people will begin to see the value and start looking. Slow, slow, slow, fast. That's how this is going to work. We're going to be muddling along like we do every day on the inside and all of a sudden, it's going to explode. Just gotta keep stuffing the bags until it happens.

I love the transparency of good crypto block chains and projects. It's possible to change the code but that usually take quite a while so anyone can figure out what went wrong. I don't like the politicians because most of them don't even act on what they promoted during their campaigns.

The blockchain code is there for everyone to see so there's nowhere to hide. The legacy systems don't know how to deal with that since much of their profit is hidden behind internal operations. Everyone in today's financial society has something to hide. Crypto fixes this.