In this beginner guide, I'll show you two of my favorite Splinterlands card combos to fight magic.

Magic is very popular right now; because the Water Splinter (with magic) really works well. It's powerful and fast. However, there are ways to beat magic. 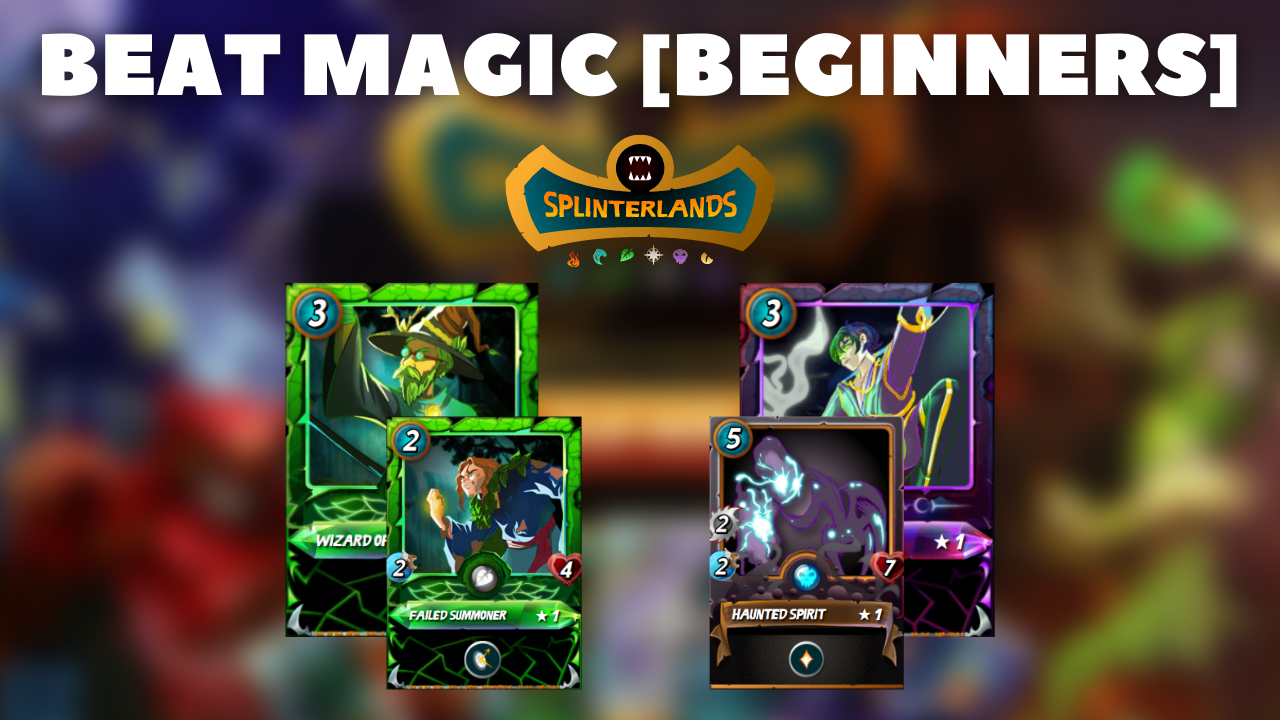 Magic is all the rage right now. When you use the Venari Wavesmith in combination with other magic monsters like Ice Pixie, Medusa etc. you'll almost always win; in lower leagues at least. 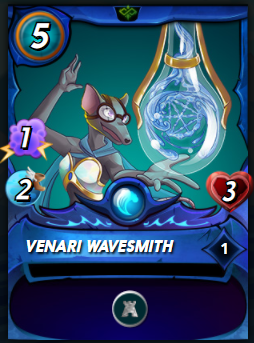 Lately, everyone seems to use this combo. Why? Because it works.

However, as I said, there are ways to beat magic.

Let's start with the Earth Splinter. In this case you can use your starter cards only; which cost you nothing.

The Summoner: Wizard of Eastwood 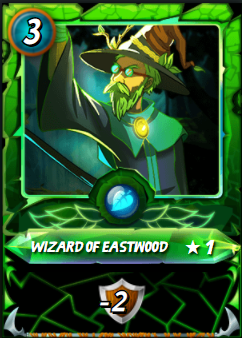 The Wizard of Eastwood summoner will reduce all enemy monsters armor by a factor of -2.

If you're fighting against Water, and your opponent uses the Venari Wavesmith, this monster will give +2 Armor to all friendlies thanks to the Protect ability (next image). 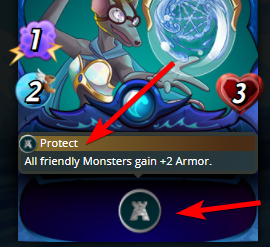 Thus, by using the Wizard of Eastwood, you're counteracting exactly that ability. 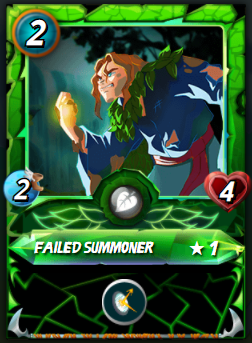 Failed Summoner will be your frontline tank just after the summoner.

It's not the best of cards, but our friend here has the Magic Reflect ability, which will return a magic attack back to the attacker.

While his health and speed are not impressive, perhaps it'll help you get rid of an Ice Pixie and/or an Enchanted Pixie very quickly; given they only have 1 health.

You want him on position 1 as it will give you an advantage early in the fight. 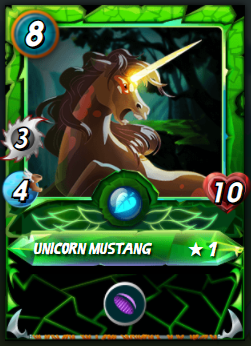 With the Failed Summoner, hopefully, you got rid of 1 or 2 magic enemy monsters. And now, you have the super strong Unicor Mustang coming in first position.

This stallion not only has the Void ability, which will reduce magic attacks, but it'll also get rid of a few other enemies sliding in first position thanks to his 4 Speed and 3 Melee Attack.

The Damage Dealers: Go for Speed, Sneak and Snipe

Now, depending on the Mana Cost, you should add as many friendlies as you possibly can.

I like the Child of the Forest because he has the Snipe ability, which will target monsters with Ranged, Magic, or no attack that are not in the first position. Plus, he's super fast, with 5 speed. 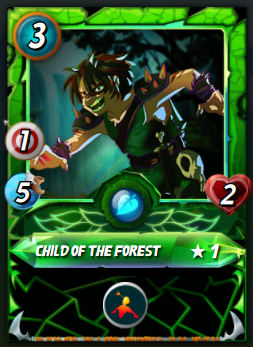 If you have enough Mana, you also want to add these other two fellas in the next image. 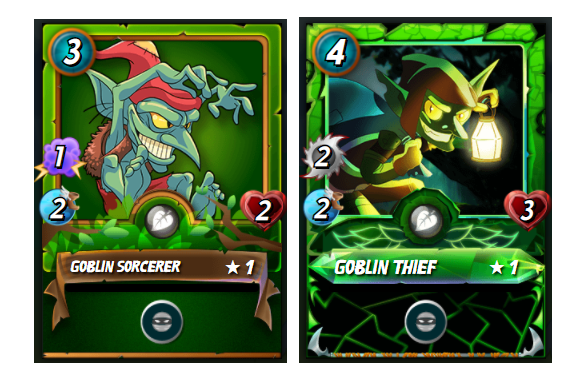 These two monsters are reasonably fast and strong, and they don't cost much; mana-wise. The Sneak ability helps you target the last monster on the enemy team instead of the first one.

However, I want to remind you that you'll need to rent or purchase the Summoner below.

Depending on the Mana Cap at your disposal, this is the formation you want to use:

Again, read this guide here for a complete tutorial.

These are the best combos to help you fight and beat magic. They've both worked great for me so far, but you're not guaranteed 100% to win every battle.

Let me know what you think in the comments below.

A lot of people at least Bronze and under need this right now, so thanks for posting!

I'm a big fan of earth splinter against water-magic attacks. I also bring the failed summoner card along. Helps a lot, thanks to the second ability you mentioned (magic reflect).

What I missed there was the Death splinter with magic reflect ability. It sure is pretty underrated, (I never tried it myself before writing that blog!)

Thanks so much! 😊
Oh yes, I like this approach --> "-1 Water summoner and Djinn Oshannus combo"
Pretty smart. I thin though the Djinn Oshannus is pretty expensive to buy or rent right now. But I like that approach 💪

Yes, it sure is! Have you played with Djinn before though? If you haven't I'm delegating my 7 favorite legendary cards (including Djinn) for the entire next season. More info. here if you're interested.

That's great man! I'm in the middle of something right now but tomorrow I'll take a look and see what the rules are.
Thanks for stopping by and sharing your tips 👊😃